Snapdragon 895 to debut in a Lenovo smartphone? 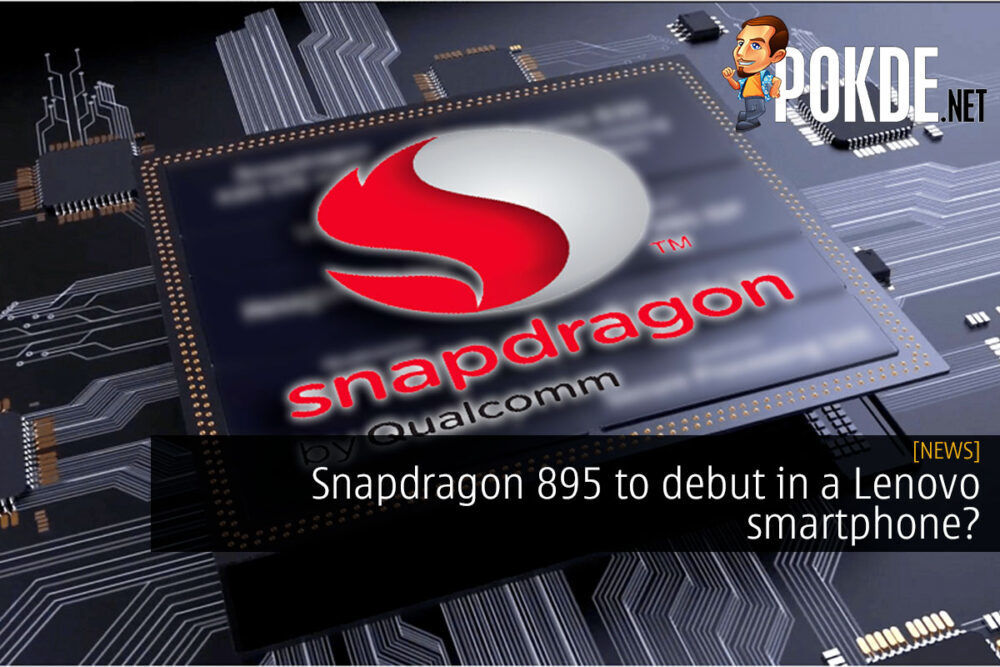 Lenovo has been making huge strides in the gaming smartphone market, and it seems like they will be the first to arrive with the next-gen Snapdragon 895 (Snapdragon 898? Snapdragon 999?) flagship chipset. Lenovo has revealed that they plan to debut the next-gen smartphone based on the Qualcomm SM8450 chipset by the end of this year.

There are very few details about the upcoming Snapdragon 895 or whatever it will end up being called, but you can probably expect it to offer the latest Kryo 780 cores that are based on the new Armv9 architecture. Meanwhile the GPU is rumored to be dubbed the Adreno 730, which does seem a bit low in terms of the numbering.

That might indicate that GPU performance won’t be significantly improved from the Snapdragon 888, which might be a problem when Samsung’s RDNA 2-based mobile chipsets arrive. Qualcomm is expected to use a 4nm process node for the Snapdragon 895, which should alleviate some of the thermal and power concerns faced by the Snapdragon 888.

In any case, Qualcomm usually announce their latest flagship chipset by the end of the year, with most vendors releasing their offerings early in the following year. The Snapdragon 888 debuted on the Xiaomi Mi 11, so we might see Qualcomm offer the honors to another Chinese smartphone vendor. 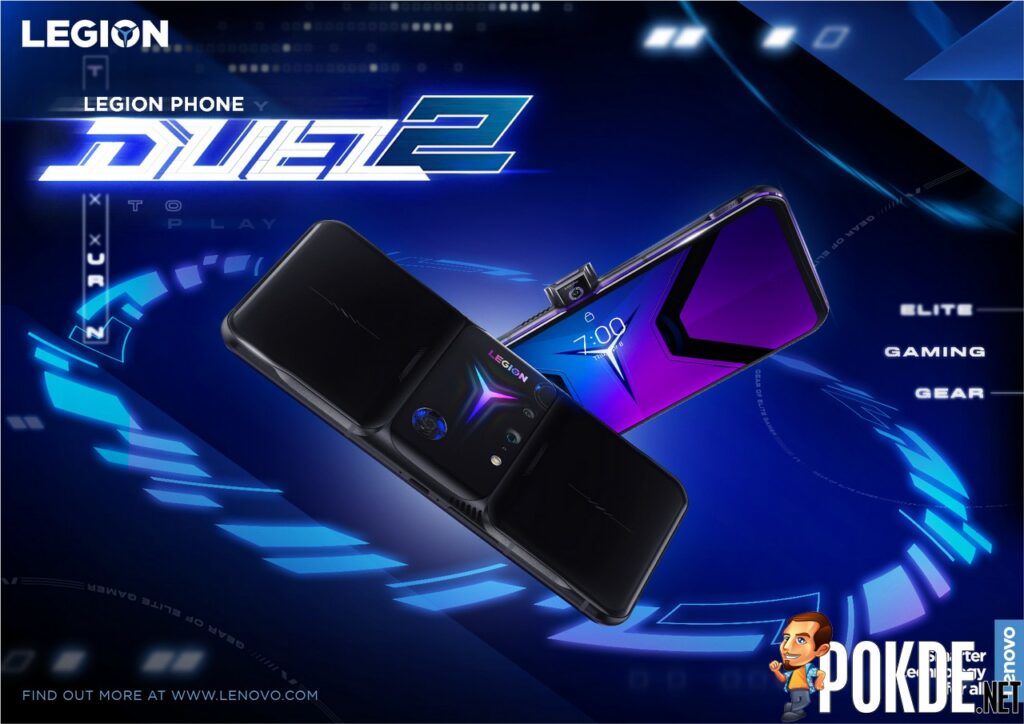 Qualcomm has shown a greater interest in in the mobile gaming scene, so Lenovo might be their choice because of that. But then again, there’s ASUS, and they have partnered up with Qualcomm over the last four years to release the overclocked version of the contemporary flagship chipset. Except in 2021, where ASUS used the standard Snapdragon 888 in the ROG Phone 5 series.

Pokdepinion: I sure hope that it will be more efficient… The only thing stopping me from using the Mi 11 over my POCO F2 Pro is the heat and also battery life.

You Can Now Create Your Own WhatsApp Stickers!
Read More
1053