Xiaomi Has Supposedly Partnered With Leica — To Feature In Upcoming Smartphone 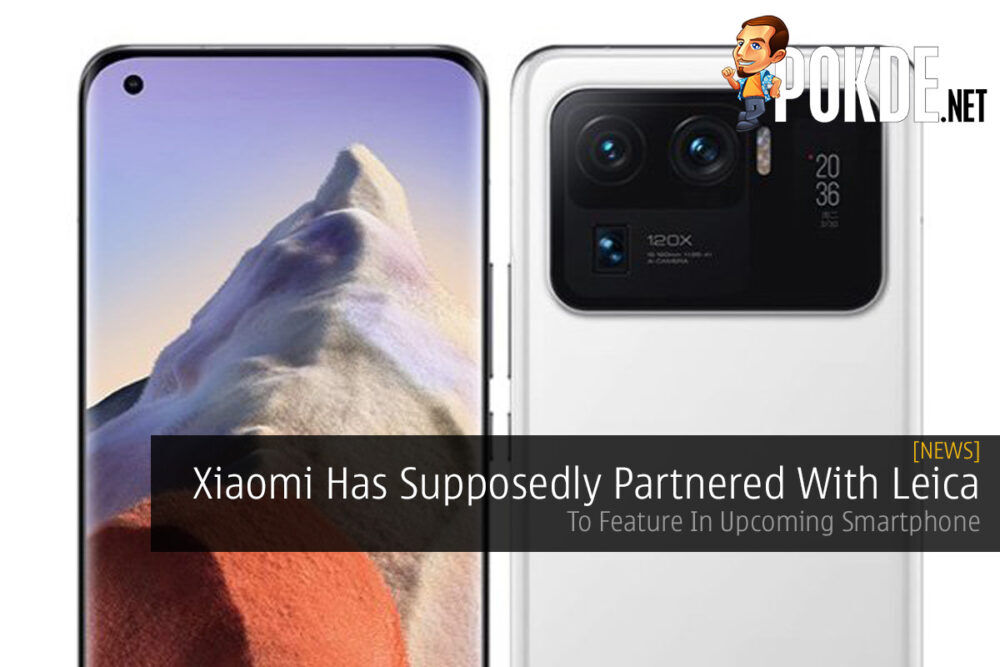 Earlier in the year there was talks on Leica to be partnering with Xiaomi and HONOR. According to new reports, that has seen a development, where Xiaomi seems to have struck a deal with the company. 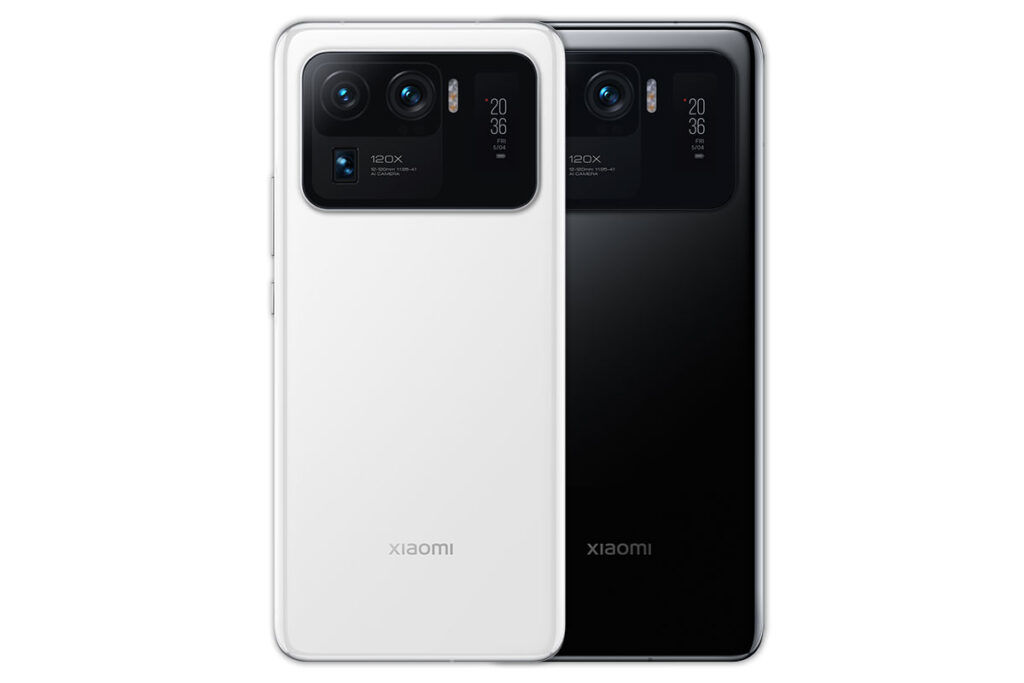 The news comes from Digital Chat Station on Weibo Leica, where it is said that both companies has sealed the deal with the upcoming Xiaomi 12 Ultra. This would mean that the device to feature Leica branding on the cameras.

We could see the smartphone to be introduced in Q1 of next year, but it’s not really certain on what Leica will be contributing to the camera setup.

Leica has famously worked with HUAWEI previously and it will be interesting to see what they can conjure up with the partnership between them and Xiaomi.

Pokdepinion: The previous Xiaomi 11 Ultra was an interesting device and it wasn’t exactly cheap.. I wonder if the Leica branding would jack up the price for the upcoming Xiaomi 12 Ultra.

Raja Idris
The name's King, Kingky King. Likes to keep it simple and straightforward. A person who games regardless of what platform. Need value for money performance? Get AMD.
Pokde Recommends
AndroidCameraleakLeicaMalaysiapartnershipSmartphoneSmartphone PhotographyGadgetNewsSmartphone
MORE
Read More
416