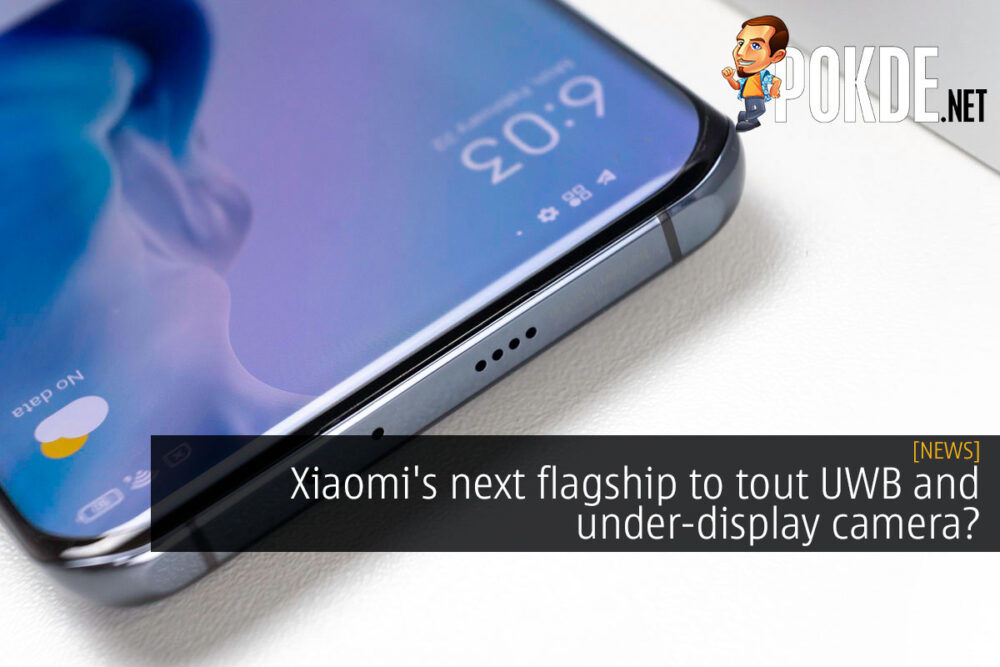 Xiaomi has had a track record of releasing a barrage of devices in every segment, and it seems that after the confusingly named Mi 11 series, they will be releasing what might be the successor to the popular Mi 10T series with features like ultra-wide band (UWB) and an under-display selfie camera, if these rumors are to be trusted.

UWB is the technology that powers the recently launched AirTag and Samsung SmartTag trackers. With the upcoming Xiaomi flagship, the Chinese smartphone maker might be looking to capitalize on the trend with some UWB-compatible trackers of their own. Presumably at a more affordable price than Apple and Samsung, of course. 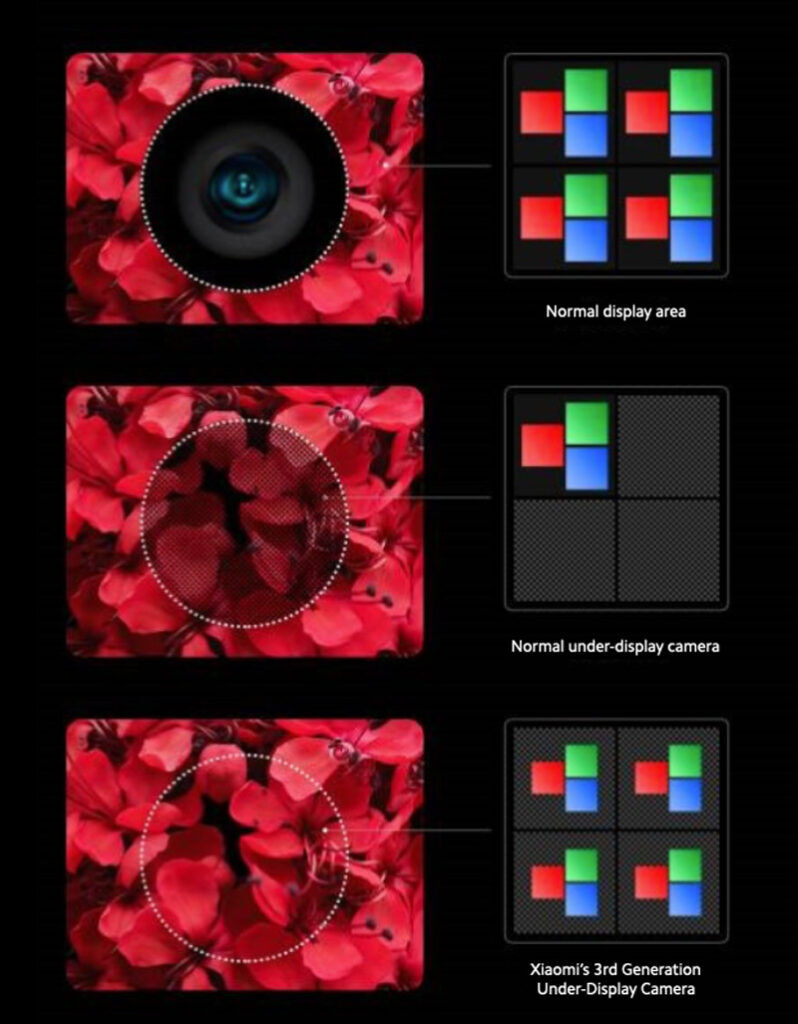 The under-display camera tech would probably be quite interesting too. Some phone makers have attempted it and shown it off in prototypes with the technology, but they still suffer from a noticeable cutout in the display, as well as reduced quality of selfie images, so it will be exciting to see if Xiaomi manages to overcome these shortcomings in their upcoming device.

I personally think that the under-display camera tech would be better suited for debut in a device from the Mi MIX family rather than a successor to the Mi 10T lineup. The Mi 9T and Mi 10T series weren’t exactly platforms for Xiaomi to show off their cutting edge tech, but are instead affordable flagships with amazing bang for buck.

Pokdepinion: Rumors of the chip shortage hitting the smartphone industry hard seems to be untrue, I guess?

NVIDIA last driver update for Kepler GPUs, Windows 7 and 8 coming in August
Next