HUAWEI Is Getting Sued By Sony Over HUAWEI GT Trademark 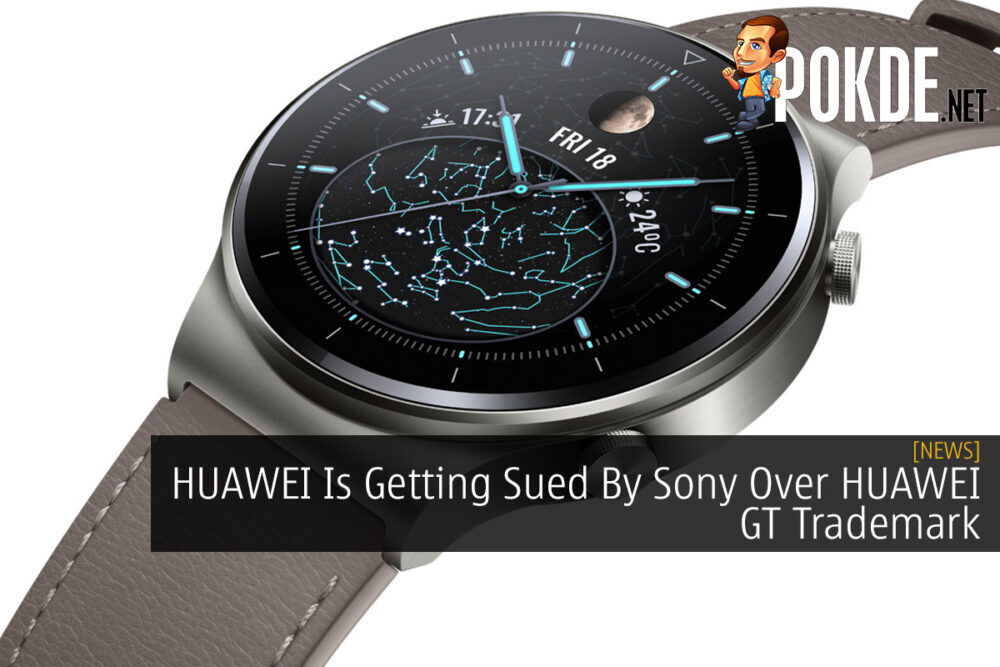 It appears that Sony Interactive Entertainment is filing a lawsuit at HUAWEI due to the branding of their GT watch series.

HUAWEI getting sued by Sony 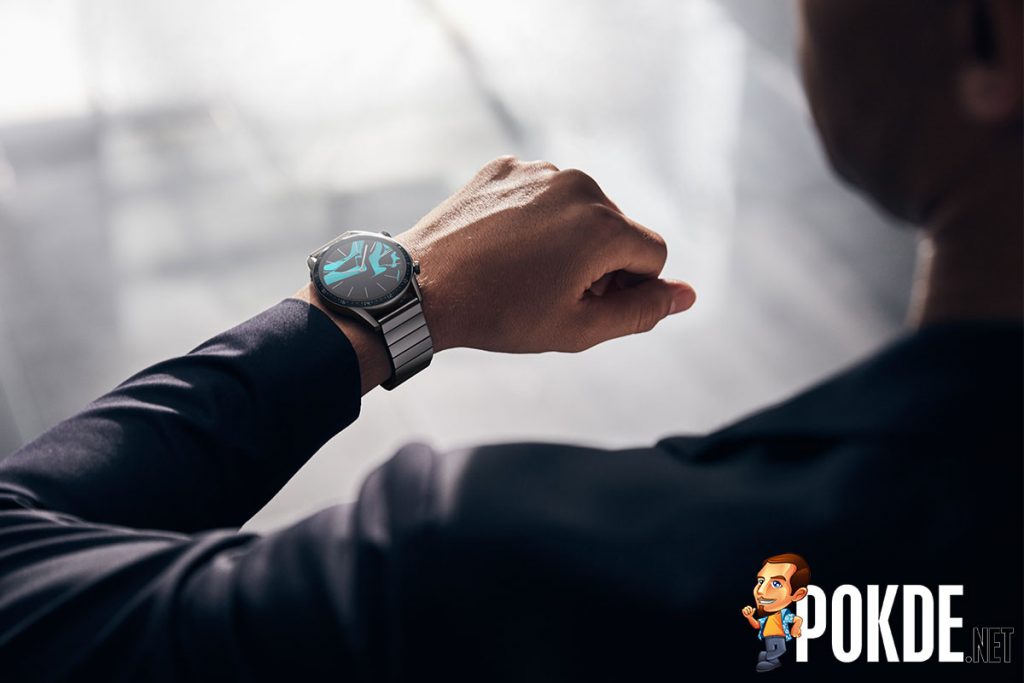 It has been quite some time since HUAWEI has been making their GT watch series, which uses the term Gran Turismo for short. Of course, that would mean that it’s the same title as Sony PlayStation’s iconic racing title, Gran Turismo as well.

Sony has lodged several appeals against the trademarks for the watch series. In addition to that, they’ve also appealed GT racing but was shoved aside by EU courts.

With HUAWEI already filed trademarks for GT3 and GT5 for their upcoming wearables, Sony looks to go against the European Union Intellectual Property Office (EUIPO) once again to make their concerns known and stop HUAWEI from being able to use the name.

Pokdepinion: Seeing how they lost previously, it’s hard to see Sony winning the case over a term that’s commonly used.. It would blow my mind if they manage to succeed though. What do you think will be the outcome? 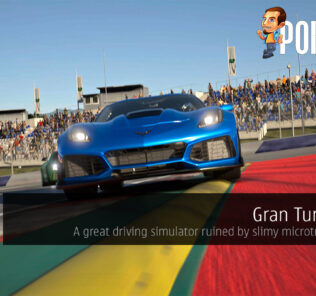 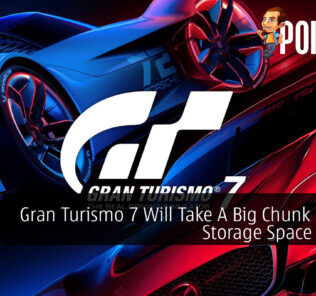 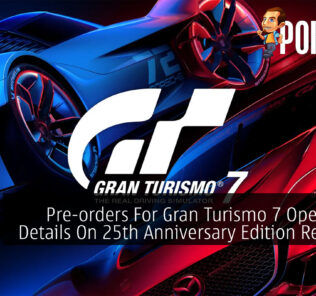 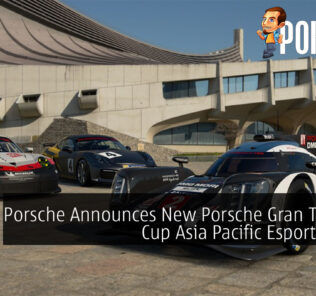 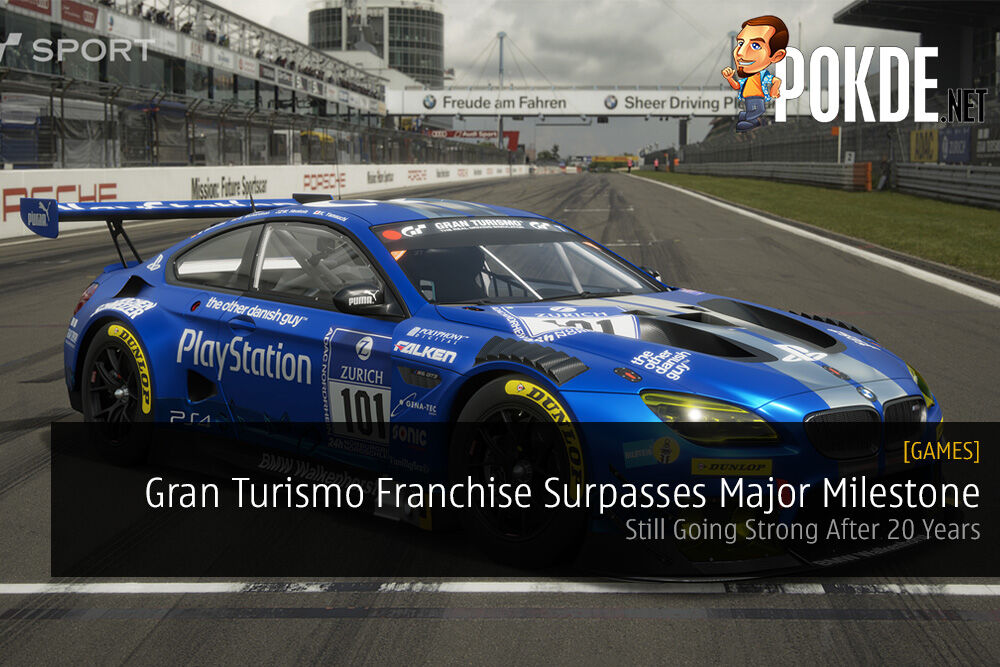