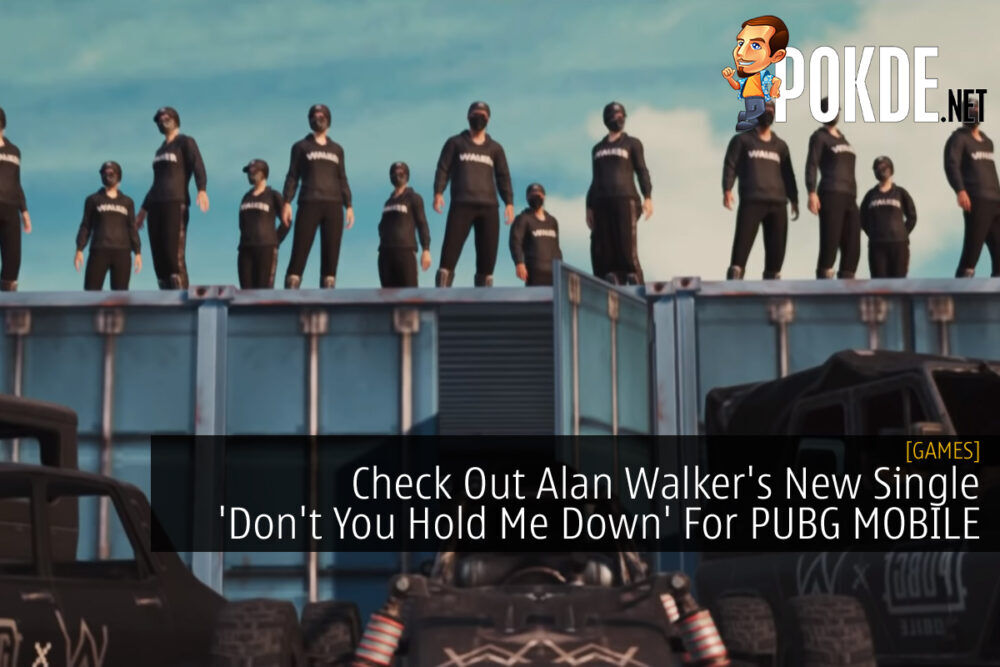 Alan Walker, a well-known music producer and DJ, has released a new single titled ‘Don’t You Hold Me Down,’ which is the fifth record to be published in 2021. DJ Walkzz’s latest single is dedicated not only to his fans but also to the world’s most popular battle royale mobile game, PUBG MOBILE. 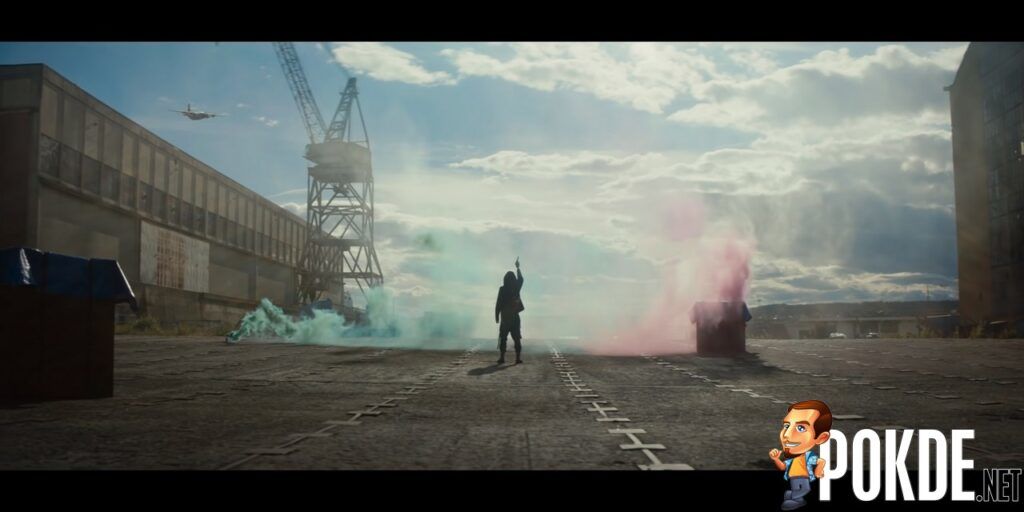 Walker and PUBG MOBILE fans can also enjoy the new single in the in-game lobby room. This is PUBG MOBILE’s third collaboration with Alan Walker, following ‘Don’t You Hold Me Down’, ‘Live Fast’, and ‘On My Way’. 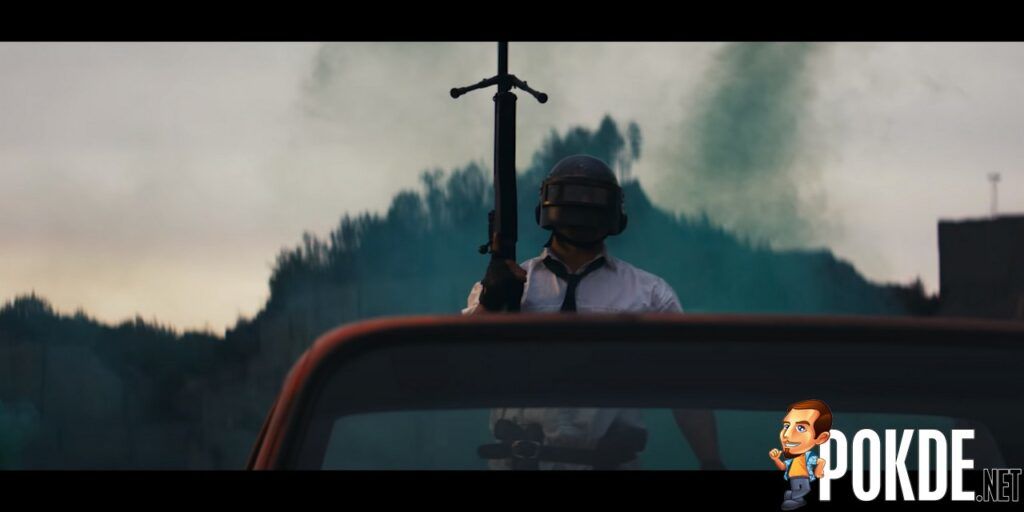 You can check out Alan walker’s new single down below:

PUBG MOBILE is available to download on both Android and iOS.

Pokdepinion: I’ve got some fond memories of Alan Walker’s Faded. It played a lot in PUBG MOBILE back when I was an avid player of the game.