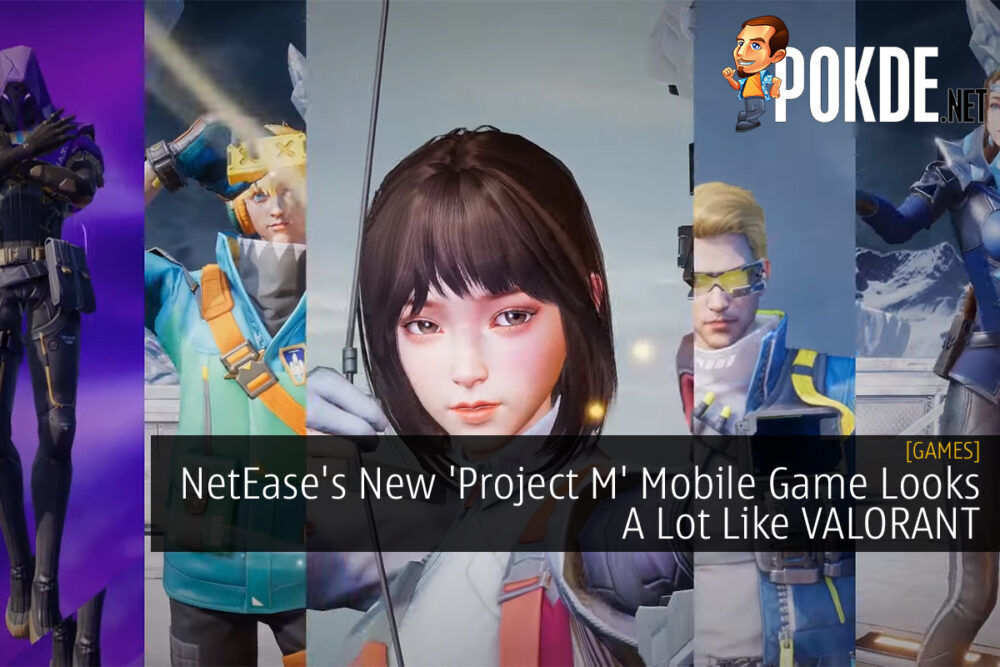 Riot Games recently confirmed that VALORANT will be coming to mobile but it seems like someone else has beaten them to the punch. NetEase recently announced the beta for their game ‘Project M’ which looks suspiciously a lot like VALORANT. NetEase is a Chinese video game company that is best known for making mobile games such as the popular survival game, LifeAfter as well as licensed mobile games like Marvel Super War.

‘Project M’ is a five versus five tactical shooter (similar to VALORANT) that features “sharp gunplay” and “special abilities” for each character (also similar to VALORANT). NetEase’s new game looks to have taken a lot of inspiration (like a lot) from Riot Games’ popular tactical shooter with character abilities, weapons and even locations all looking like variations of the ones found in VALORANT. Even the name ‘Project M’ is a direct reference to the ‘Project A’ placeholder Riot Games used while VALORANT was still in development.

It seems like a gutsy move on NetEase’s part to release something like this seeing that the company is a direct competitor to Tencent, which is the parent company of Riot Games. Seeing that a mobile version of VALORANT is yet to be released, ‘Project M’ is the perfect game at the moment to scratch that itch for players looking to get a mobile experience of Riot Games’ super popular tactical shooter. The beta test is open now until August 6.

Pokdepinion: Let’s not beat around the bush here. This game looks so much like VALORANT it’s hilarious. I do applaud NetEase’s cojones in coming up with this though and undercut Tencent in the mobile tactical FPS market. I am also interested to see if there will be any sort of legal repercussions to come out of this.

ASUS GeForce RTX 3070 Noctua may be in the works
Next