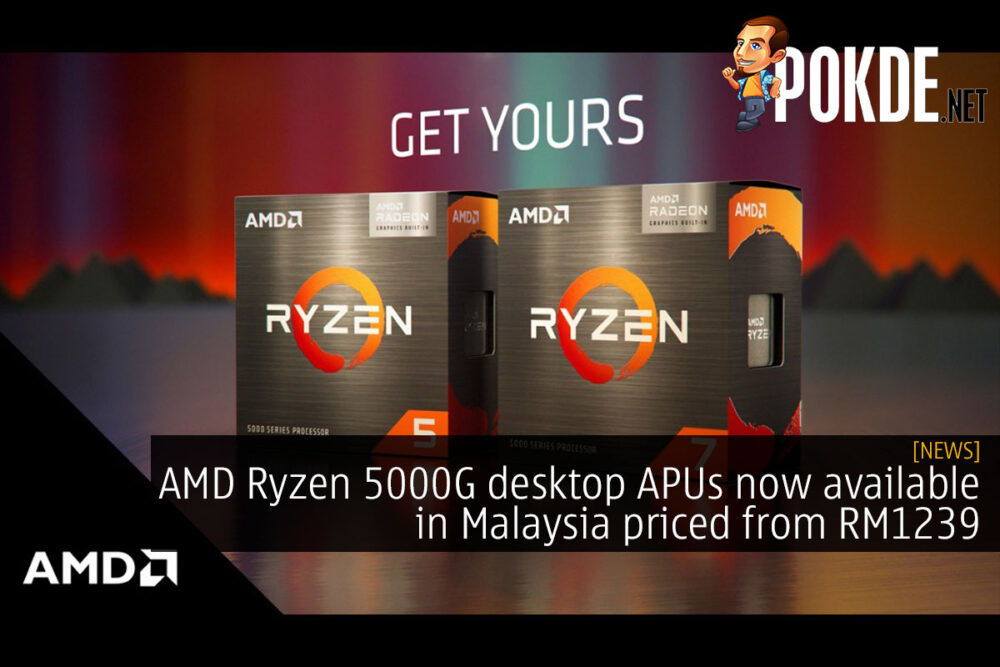 If you are in the market to setup a gaming CPU, you might want to check the AMD Ryzen 5000G desktop APUs out. While you most probably can’t game on the Ryzen 7 5700G or Ryzen 5 5600G without adding a dedicated GPU, at least you will be able to run your PC without having to get a graphics card right away. And we all know how difficult it is to get one.

In any case, you can now get these APUs at retail here in Malaysia. You do get the same AMD Zen 3 cores that you would with the AMD Ryzen 5000 series processors, but with less cache. Another major difference is the fact that the AMD Ryzen 5000G APUs do not come with PCIe 4.0 support, and instead still rely on PCIe 3.0 lanes. 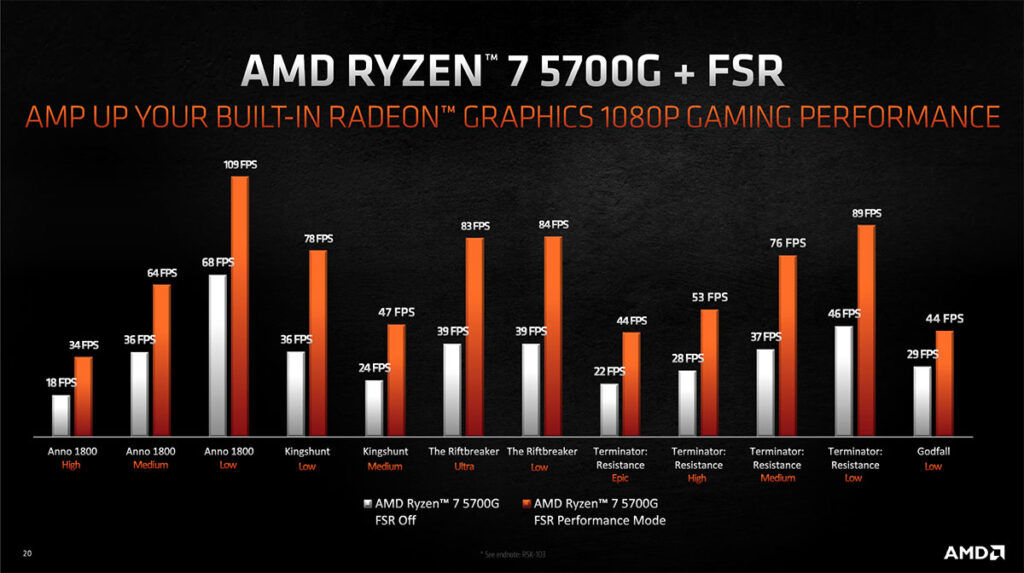 Still, I think the best way to put the AMD Ryzen 5000G APUs to work is in an SFF build, where you might not have the space for a dedicated graphics solution. The AMD Radeon Vega 8 (or Vega 7) graphics is still capable of driving light games, especially if you enable FidelityFX Super Resolution, despite being really outdated now.