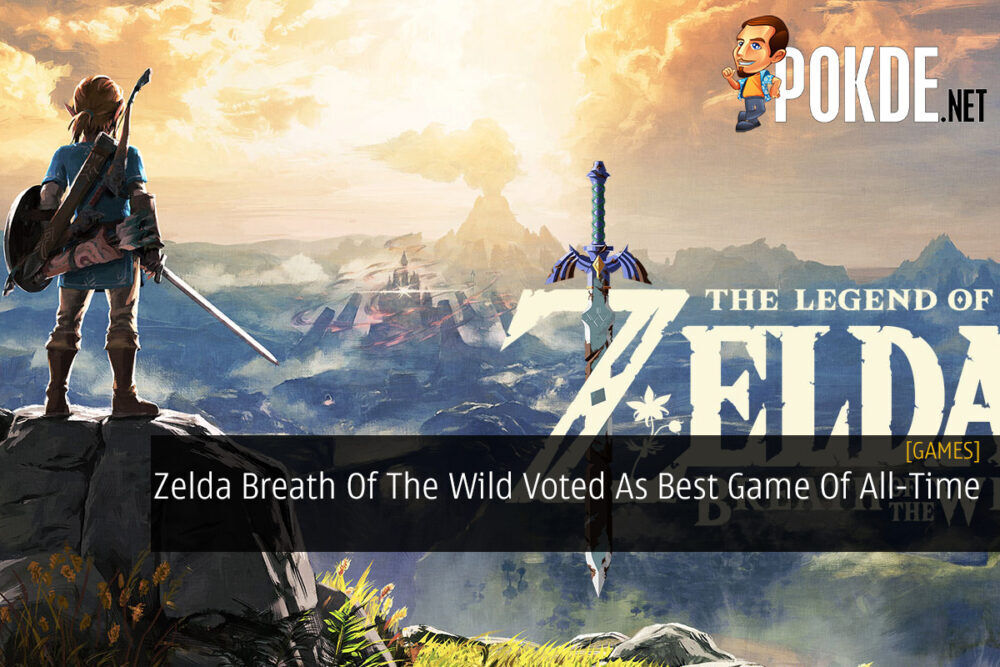 We’ve been lucky to have witness a plethora of awesome games down the years but have you ever thought about which is the best one? Kind of hard, isn’t it? That being said, it seems that over in Japan there has been a poll conducted where they feel that The Legend of Zelda Breath of the Wild is simply the best of all time.

Zelda Breath of the Wild best game of all-time? 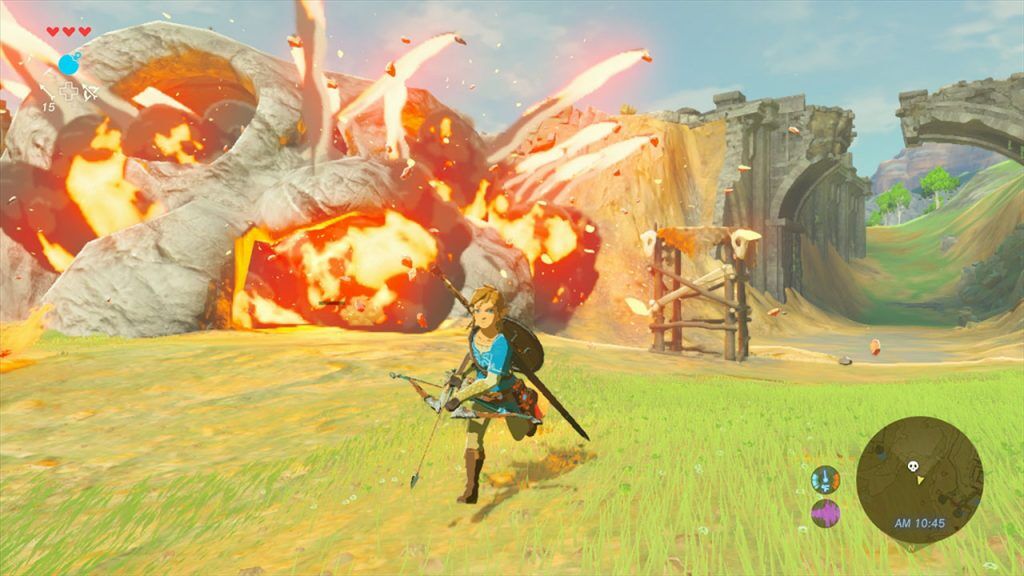 The poll was conducted by TV Asahi where it was voted by 50,000 people in total. It appears that a majority of the games in the top 10 are classic games, which you can see below:

As you can see, it is quite a list. Of course, it is a rather subjective topic but we can probably tell by the list that the people in Japan are a big fan of the Nintendo Switch console, which has been out for 6 years now.

In case you’ve missed the news, there will be a sequel to Breath of the Wild, you can read more on that in our previous article right here.

What do you make of the list? Think of any games that deserves to be there? Let us know. For more on the latest tech and gaming news plus reviews, stay tuned to Pokde.net.

Pokdepinion: When I see the top 10 games there, there is some that I like but then again, would I make Breath of the Wild the best game of all-time? Don’t get me wrong, it’s a good game but I don’t think I would.. It all comes down to personal preference doesn’t it?

Raja Idris
The name's King, Kingky King. Likes to keep it simple and straightforward. A person who games regardless of what platform. Need value for money performance? Get AMD.
Pokde Recommends
Breath of the WildBreath of the Wild 2GameslistMalaysianintendonintendo switchrankingGamingNewsNintendoSwitch
MORE
Read More
2635 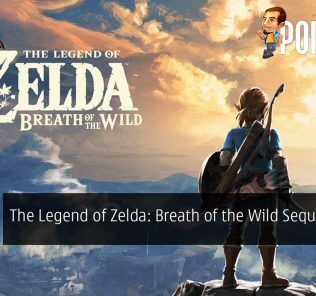 The Legend of Zelda: Breath of the Wild Sequel Reportedly in the Works
Previous

Google Donates Over RM460,000 To Aid Flood Victims
Next