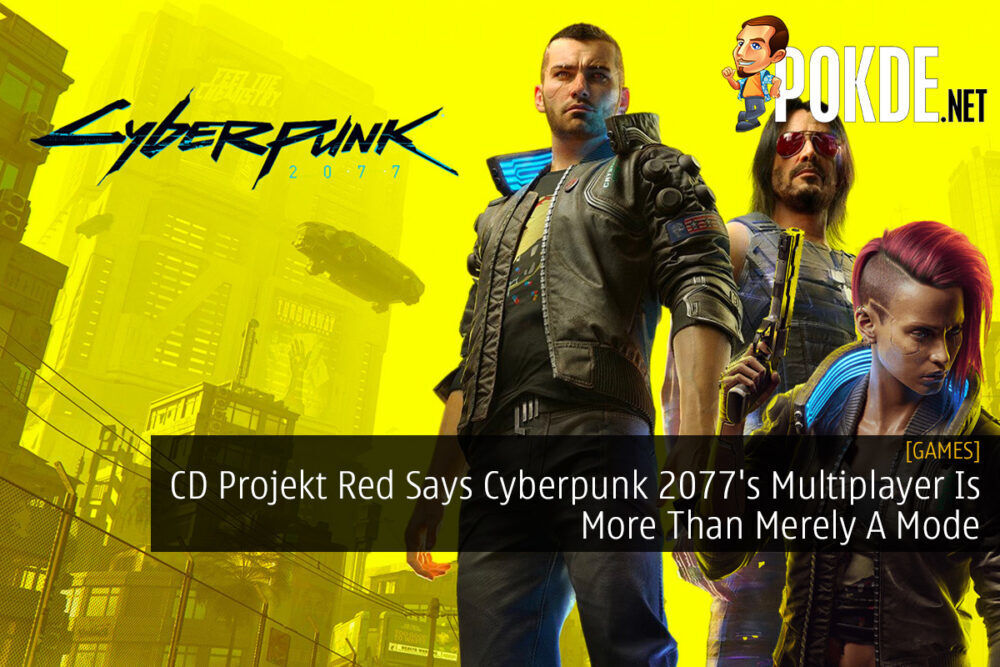 With Cyberpunk 2077 soon to hit the market, Adam Kicinski, CD Projekt Red’s executive has revealed in their latest company earning briefing that the multiplayer of the game is simply more than just a mode.

While there has been a number of videos that showcase the game’s single-player gameplay, there’s not much to go around with its online mode. Adam has said that we should hear more news on it (multiplayer) in Q1 2021. 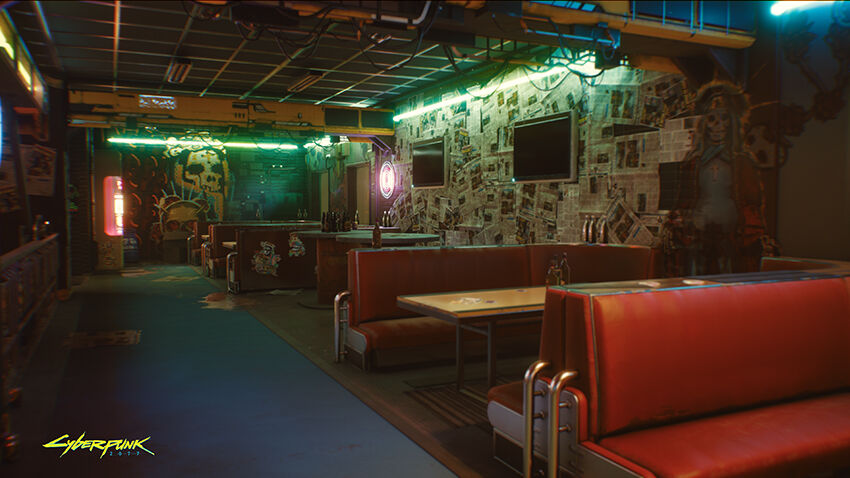 The multiplayer section of the game will feature a microtransaction system where they claim to “provide users with content to purchase that feels like a fair transaction for their money”. It is said that we can expect the multiplayer feature for the game to be available as early as 2022.

If you’re wondering on what’s the PC system requirements for the game, do head to our previous article right here.

Pokdepinion: At this point, I simply want the game to be out already. I really hope that it’s good since there’s been a major hype around it since it was announced. Let’s just hope that it’ll be able to match up to the gamer’s expectation.