Setel Partners With CIMB In Offering RM2000 Worth Of Fuel

vivo V21 Series Gets SIRIM Certification — To Land On 27 April 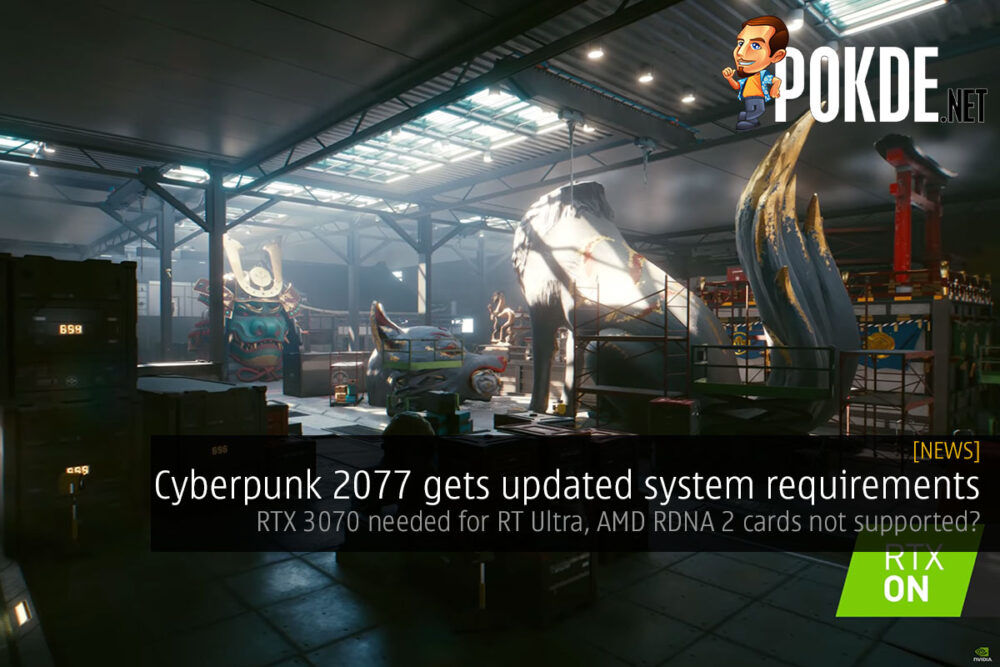 CD Projekt Red has just updated the system requirements for one of the most hyped up games yet, the upcoming Cyberpunk 2077. As you might have gleaned from previous announcements, the game is going to feature not only raytracing effects but also DLSS. And it is probably due to the latter, that you will need a NVIDIA GeForce RTX card to truly enjoy raytracing in the game. 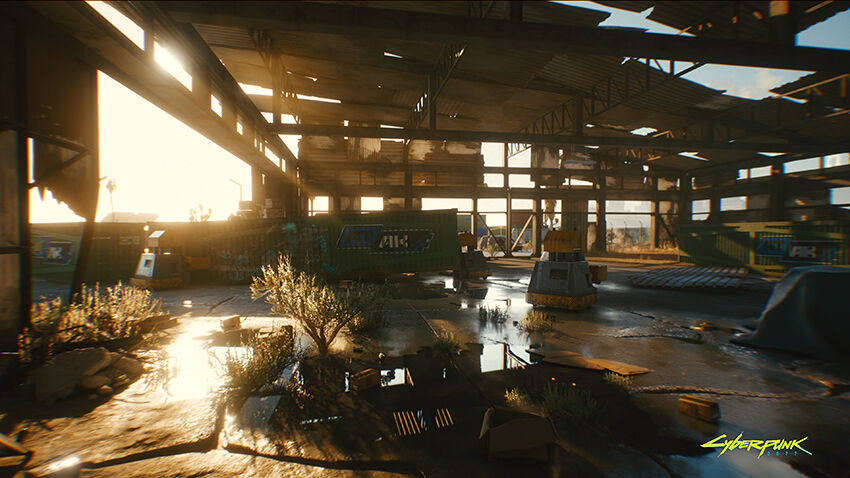 We might see CD Projekt Red release Cyberpunk 2077 with raytracing enabled on NVIDIA cards first, similar to how Godfall currently offers raytracing for AMD’s latest cards exclusively. After all, NVIDIA did partner with CD Projekt Red to release the uber-limited GeForce RTX 2080 Ti Cyberpunk 2077 Edition. With that said, those who are afraid that Cyberpunk 2077 is going to look like crap thanks to an earlier preview of the visuals on a Xbox One X can probably watch the following video to get a feel of how amazing the game will look with RTX ON and DLSS enabled.

Pokdepinion: I am surprised that they didn’t list the GeForce RTX 2080 Ti as a recommended card for 1440p… I guess that will be a really demanding game that can take advantage of Ampere’s upgrades. 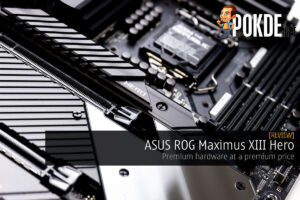 PokdePicks:ASUS ExpertBook B9 (B9400CEA) Review — an evolution in the right direction
Read More
3562