New Legend of Mana Remaster Out Now On PS4, Nintendo Switch And Steam 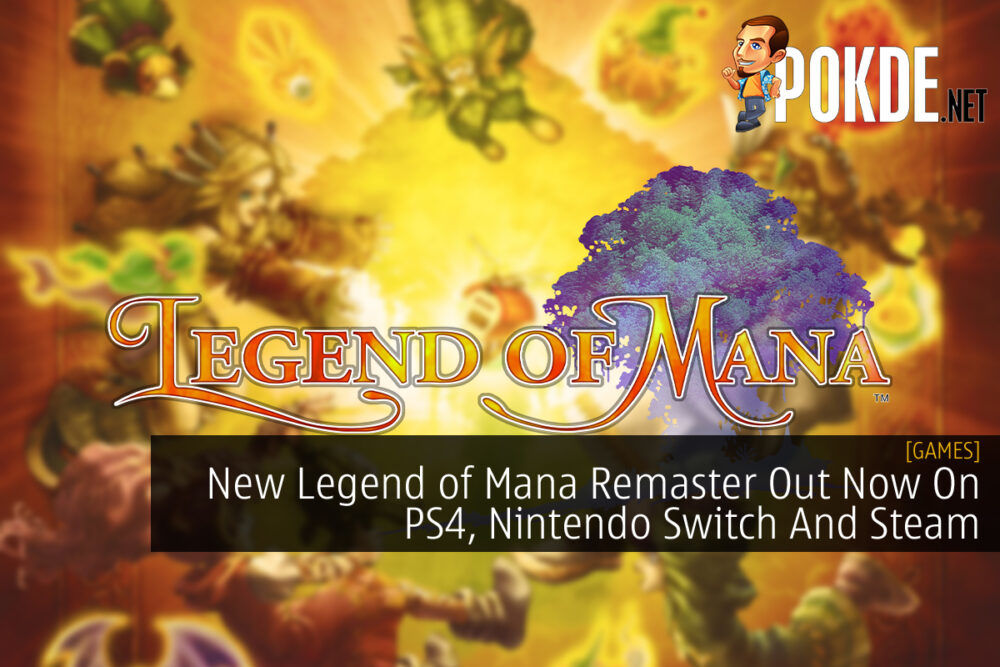 SQUARE ENIX has just announced that the new HD remaster of the classic JRPG Legend of Mana is now available for Nintendo Switch, PlayStation 4 and Steam starting from today. The game is the remastered version of the fourth instalment in the classic Mana series. 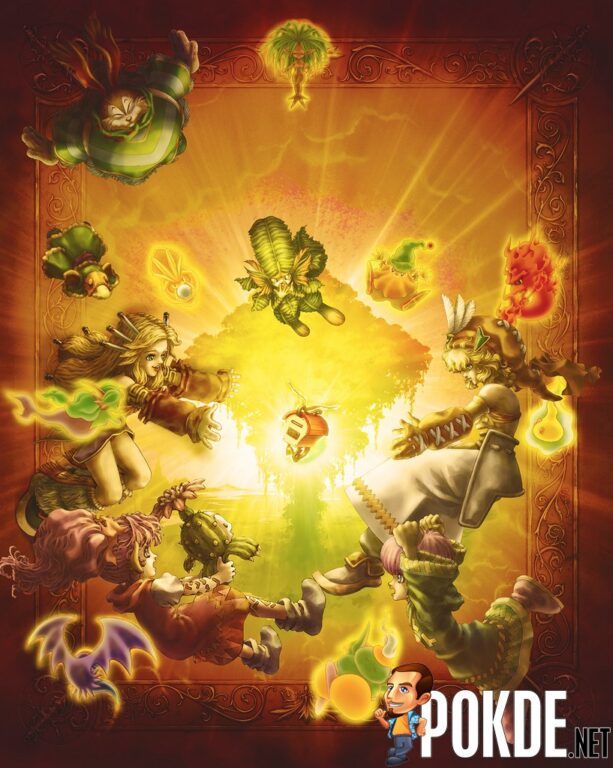 Here’s a brief description as to what the game is all about:

Legend of Mana is the fourth instalment in the Mana series that originally released in 1999. Now the game is set to return as an HD remastered edition, with high resolution graphics, lovingly redrawn backgrounds, and updated UI.

Legend of Mana is an action RPG where you become the protagonist and embark on adventures in the world of Fa’Diel . At the heart of the story is Mana, the underlying theme of the entire Mana series, whose mysteries are told with a picture book art style accompanied by a whimsical soundtrack.

Using the Land Creation system, you place artifacts on the map to create the world’s towns, forests, and more. People will appear, and new stories will be set in motion. What kind of tale will unfold? That depends on your Land Creation.

As you can expect from any remastered game, the new Legend of Mana has been given several new updates. These updates include:

Check out the gallery of screenshots from the Legend of Mana HD Remaster below:

You can also check out the opening movie of the game down below.

The game also features an early purchase bonus for the physical version of the game in the form of a download code for 2 tracks from ‘Legend of Mana Remastered: The Soundtrack’. Additionally, a sticker set inspired by an instruction manual for the original game will be included in the physical version.

There will also be early purchase bonuses for the digital version of the game which includes:

Legend of Mana HD remaster is out now on Nintendo Switch, PlayStation 4 and Steam.

Pokdepinion: I was actually reading about this game not too long ago. I never played it as I didn’t grow up with it but after reading and hearing a lot of good things about it, I might actually consider picking it up and giving the game a go. 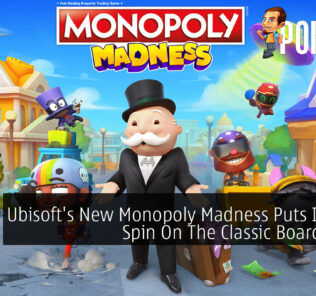 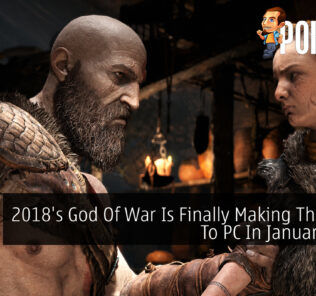 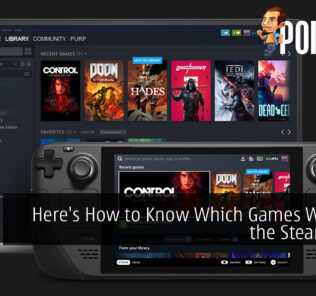 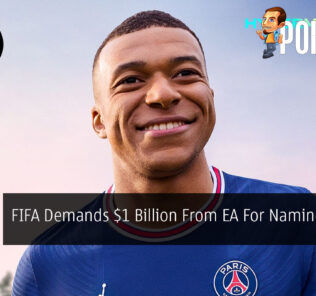 You Can Soon Watch Netflix On Astro
Next

Windows 11: what you need to know about the next Windows OS
Latest Video
Read More
351 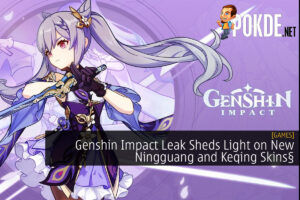