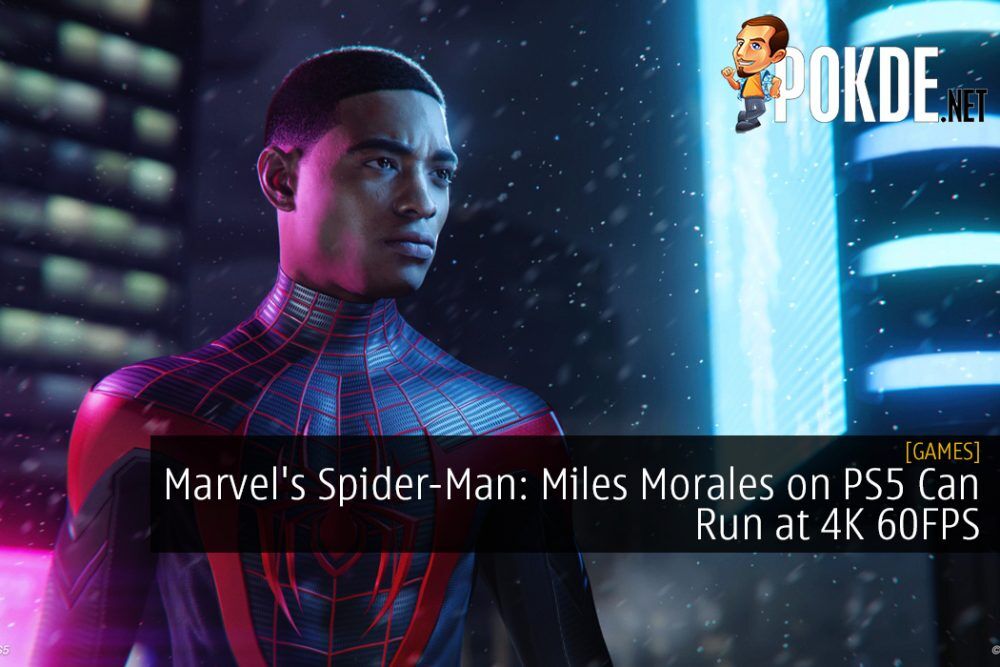 Swing through the city like never before on PS5 with an optional 4K / 60fps Performance Mode. #MilesMoralesPS5 #SpiderManPS5 pic.twitter.com/FhPEPLjnKL

Not long ago, we learned about a good list of upcoming games slated for the PlayStation 5, which you can read about by clicking right here. One of the standout titles coming is definitely Marvel’s Spider-Man: Miles Morales, and it looks like the game will be able to run at 4K 60FPS.

According to the official Insomniac Games Twitter account, Marvel’s Spider-Man: Miles Morales will have an optional performance mode. This will allow the game to run at 4K 60FPS on the PlayStation 5. Given how much stronger the PS5 is compared to the PS4, it’s not a big surprise but that’s still a huge feat nonetheless.

In comparison, Marvel’s Spider-Man for the PS4 ran at Full HD or slightly higher at 30FPS depending on whether you’re playing on the PS4 or PS4 Pro. With that being said, the performance mode being optional does raise a few questions. Will the game have multiple performance modes? If so, what will the other modes enable? 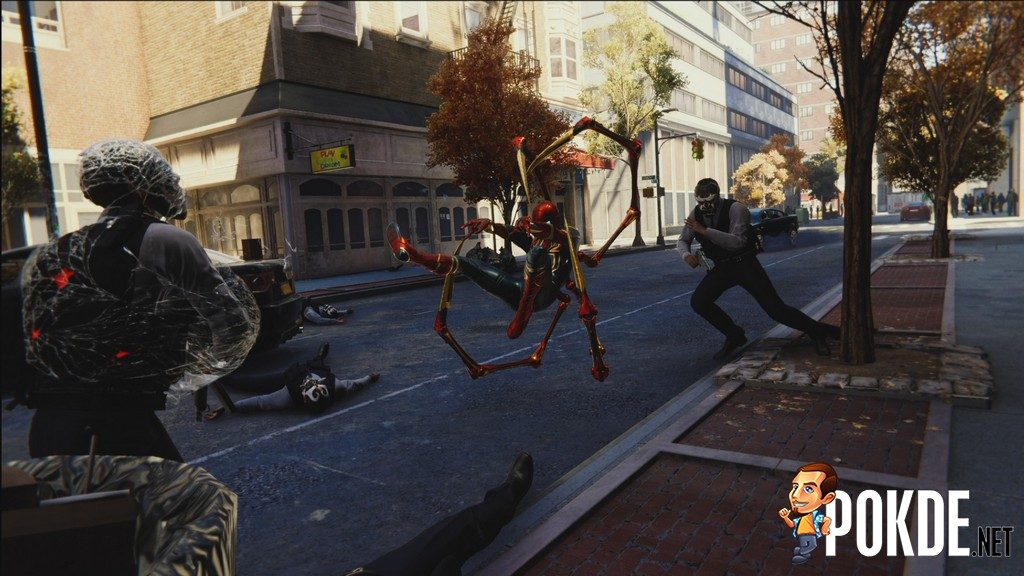 Perhaps there might be one that will allow 120FPS but at a lower resolution. For now, many gamers would set the next gen gaming benchmark at 4K 60FPS. As for whether there will be sacrifices made in quality to be able to meet this requirement, it is still unknown at this point in time. It would be interesting to see when both the game and the next gen console is finally out.

Pokdepinion: I got a new 4K 120Hz display ready for this. Can’t wait to get my hands on the PlayStation 5 and try out all the games coming its way.

Aiman Maulana
Jack of all trades, master of none, but oftentimes better than a master of one. YouTuber, video editor, tech head, and a wizard of gaming. What's up? :)
Pokde Recommends
4K4K UHD60 fpsconsoleGamingInsomniac GamesMalaysiamarvelGamingNewsPS5Sony
MORE
Read More
13703