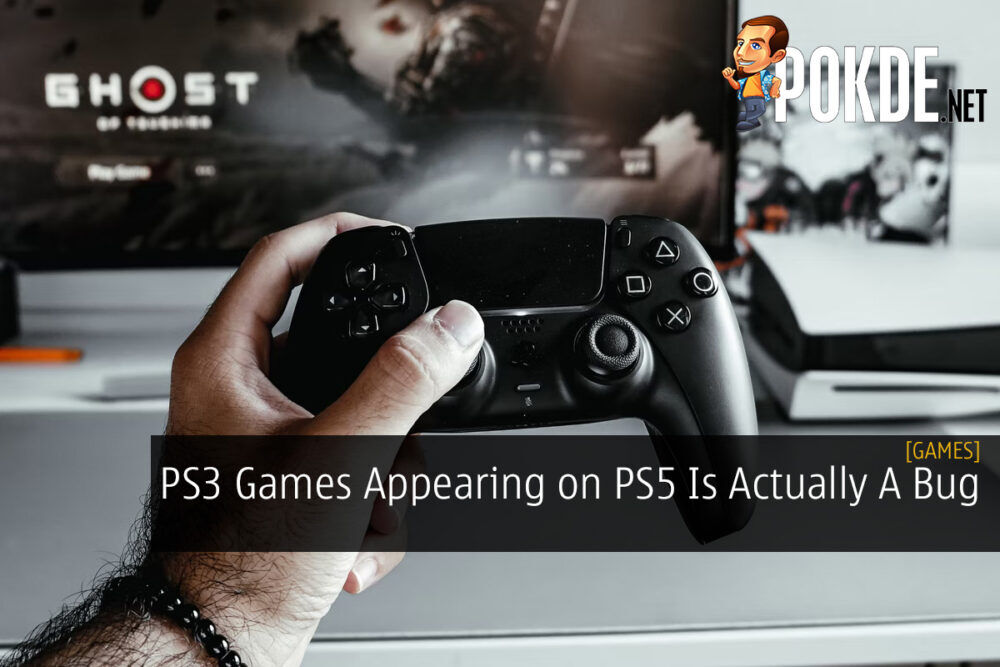 With rumours of the PS5 getting backwards compatibility support, some PS3 games have started showing up on the system. Turns out, it’s a bug rather than the implementation of said feature. Here’s what we know thus far.

PS3 Games Appearing on PS5 Is A Bug

Before this spreads like wild fire, a few things to point out:

– This visual bug has happened many times over the years.
– It’s pulling the price from when PS Now let you pay to rent games individually.
– Prince of Persia games used to be on PS Now, so no – they’re not new. https://t.co/z4SMaOQGiE

A rumour has surfaced online recently about PS3 games allegedly appearing on the PS5 PlayStation Store. This makes people believe that backwards compatibility will finally be added to the new console. While the games cannot be purchased, it does look relatively legit.

However, that’s not actually the case. As it turns out, it appears to be a bug that unintentionally displays the games on the PS5. While there were some refuting claims that if it’s just a bug, it shouldn’t have any pricing on them, which is a fair point.

Twitter user Ryan Biniecki chimed in with a plausible point, that the PS3 games are pulling prices from the PS Now service, which lets you rent games individually. It has nothing to do with the PS5 on its own.

This doesn’t mean that backwards compatibility will never make its way to the new console however, as Sony is aware that many gamers want this feature. Highly likely, it will be implemented via a software update in the future but we can’t confirm anything for now. Stay tuned for further updates on that.

Pokdepinion: The fact that this rumour gained a life of its own is a proof that many gamers want backwards compatibility in every console. It’s a shame they couldn’t include it from the start but I can understand that it can be difficult as the games might end up running not as they originally intended it to.

Aiman Maulana
Jack of all trades, master of none, but oftentimes better than a master of one. YouTuber, video editor, tech head, and a wizard of gaming. What's up? :)
Pokde Recommends
Backwards CompatibilitybugconsolefeatureGamesGamingglitchMalaysiaGamingNewsPS5Sony
MORE
Read More
3718

PokdePicks:These Are The Only 10 PS4 Games That Won’t Play on the PS5
Read More
5945

Expecting PS5 To Be Fully Backwards Compatible? You Might Be Disappointed
Read More
3263