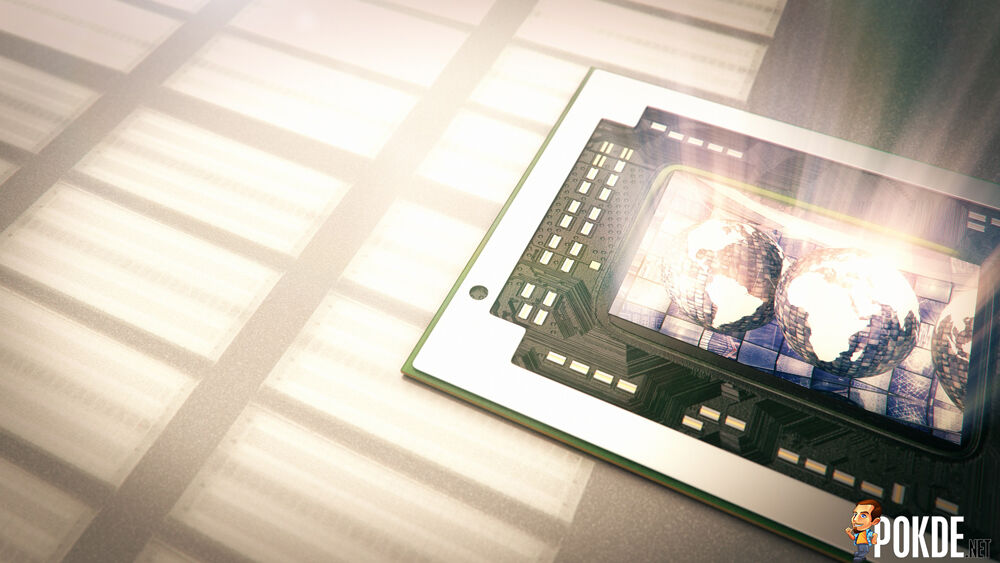 Do you still remember our little rumor round-up post? If you don’t or haven’t seen it, it will be great to take a look before going further into this post.

So yeah, we know Polaris is going to make a huge difference in terms of performance per watt compared to its predecessors. But then how much performance are we talking about? In this slide released way back in January, we saw it compared against a GeForce GTX 750 Ti, not the strongest offering from the green team. So recently the smaller Polaris 10, or also known by its codename, AMD 67DF:C4, has its benchmark scores uploaded to GFXBench, and was subsequently compared to its predecessors, the reasonably well regarded AMD Radeon R9 390X. 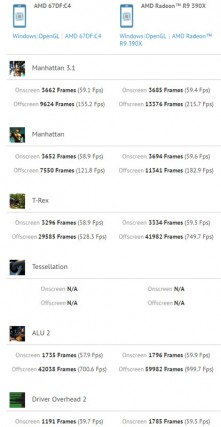 You can take a look at the full comparison here, but we can see that the AMD 67DF:C4 scores aren’t that far from the R9 390X’s, especially when we look at the onscreen scores. Worth noting is that this GPU will probably be marketed as the R9 480, which means that there will be quite a lot of room above it to fit the faster SKUs.

Pokdepinion: The “smaller” Polaris 10 which is expected to be in the R9 480 does seem to offer great performance with these benchmark figures. And if the previous rumors regarding the sub-150W power requirements are true, it will definitely be a huge step for AMD, which is better known for powerful but power-hungry cards.