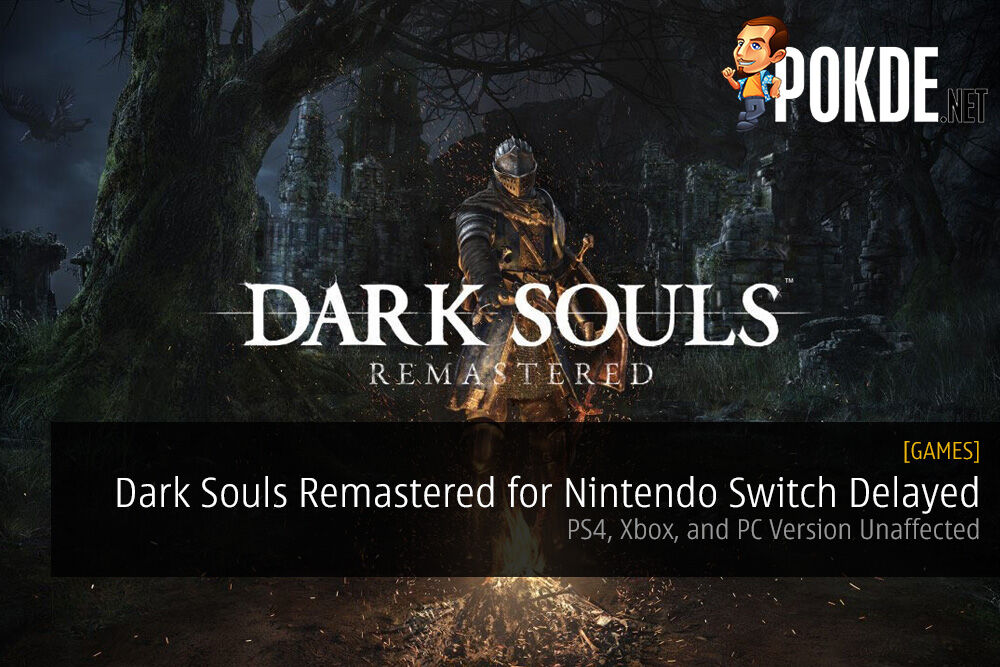 Many are excited for gaming sessions filled with rage and salt overflow with the upcoming Dark Souls Remastered game. Unfortunately for Nintendo Switch gamers, the game has been delayed whereas for the other platforms, its release date will be unaffected. 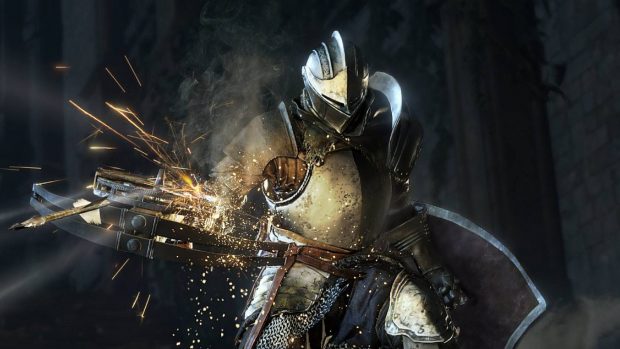 The infamously difficult RPG classic is getting a long-awaited revival with the upcoming Dark Souls Remastered, and while the PlayStation 4, Xbox One, and PC versions will still be coming out next month, Nintendo Switch owners unfortunately will have to wait just a little bit longer.

The folks over at Bandai Namco has officially announced that the Nintendo Switch version of Dark Souls Remastered has been delayed from its original release date of May 25th 2018. The release date is now set to “later this summer,” alongside the upcoming Solaire of Astora Amiibo that will coincide with the release of the game.

Regarding the delay, Bandai Namco stated that “the new release timing gives the development team the time needed to make sure Nintendo Switch players can fully appreciate the true Dark Souls experience anytime and anywhere, thanks to the unique portable nature of the console.” 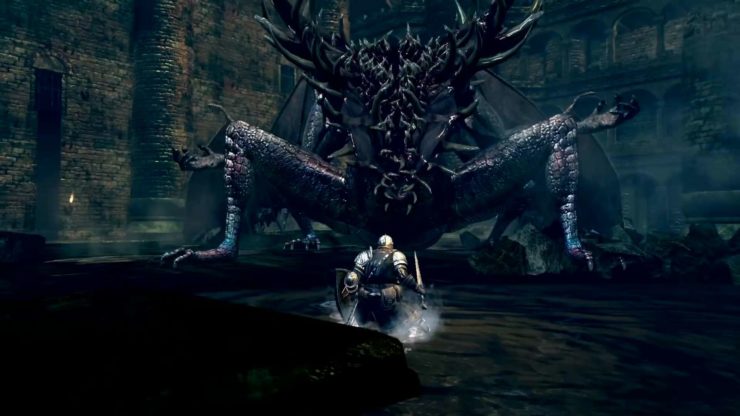 Bandai Namco also stated that the PlayStation 4, Xbox One, and PC versions’ release will be unaffected by the delay and will still release next month as originally planned, with the delay specifically affecting only the Switch version.

Dark Souls Remastered will release for the PlayStation 4, Xbox One, and PC on May 25th 2018, while the Nintendo Switch version will release sometime later this summer.

Pokdepinion: Well, looks like a bunch of us will be going back to the salt mine again. Don’t you worry, Nintendo Switch owners, you can use the extra time to build up some patience because you’re definitely gonna need it for fear of breaking your portable consoles.

Aiman Maulana
Jack of all trades, master of none, but oftentimes better than a master of one. YouTuber, video editor, tech head, and a wizard of gaming. What's up? :)
Pokde Recommends
Bandai NamcoDark SoulsdelaynintendoPCPS4RemasterXboxGamingNewsNintendoSwitch
MORE
Read More
2942 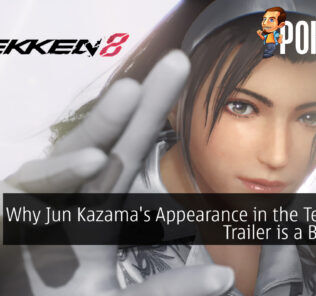 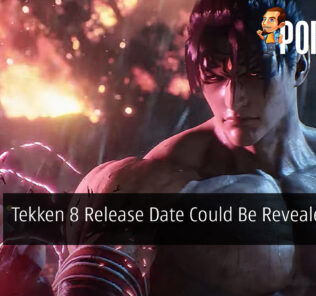