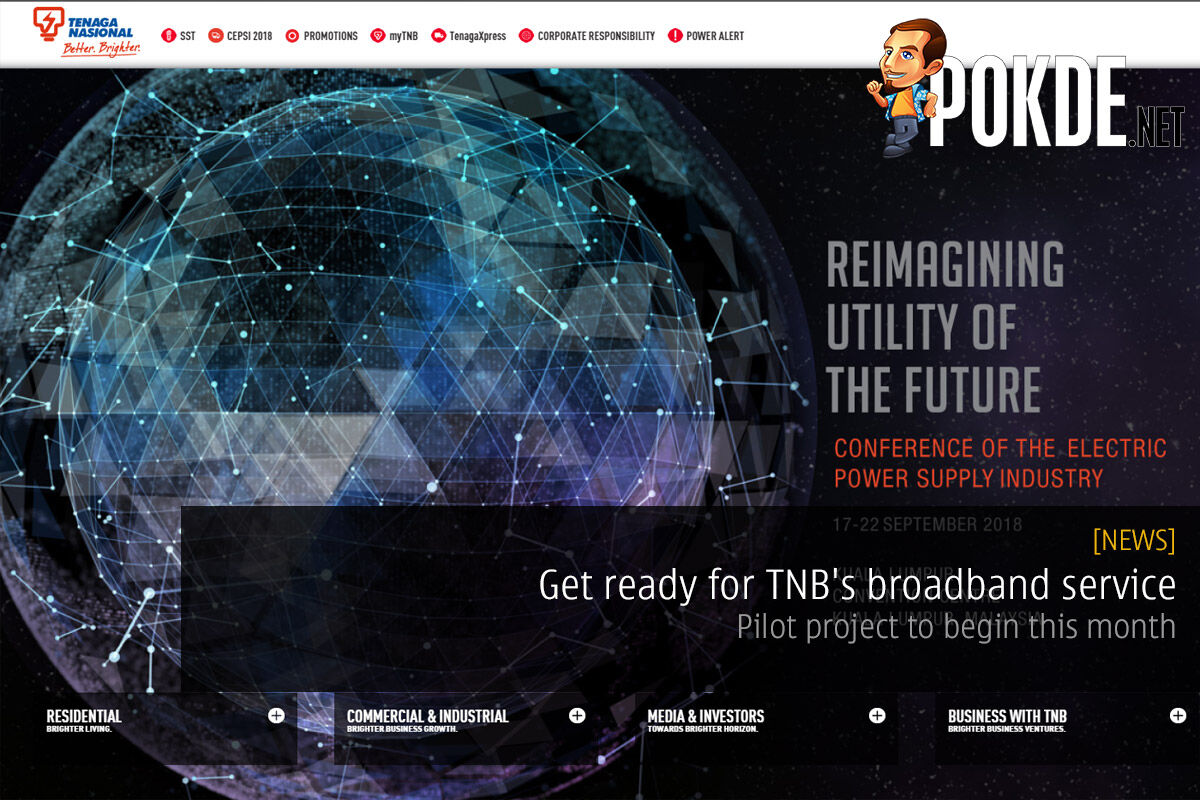 TNB is raring for a cut of the broadband pie, and they are starting their pilot project this month, with the project to be completed by the end of 2018.

Get ready for TNB’s broadband service

You can soon pick from another provider. Tenaga Nasional Bhd (TNB). They have been in talks with TM for a collaboration which ultimately fell apart, and were then reportedly mulling providing high speed broadband service (HSBB) over their own fiber optic network. Now, they are ready to go.

They won’t be rolling out their service nationwide immediately, but are going to run a pilot project in Jasin, Melaka to test the capabilities of their network. TNB actually has an extensive 12 000km fiber optic network they use for their own purposes. However their usage is very minimal, which is why it is possible that TNB can deliver fiber Internet over the existing fiber infrastructure without much additional investment. 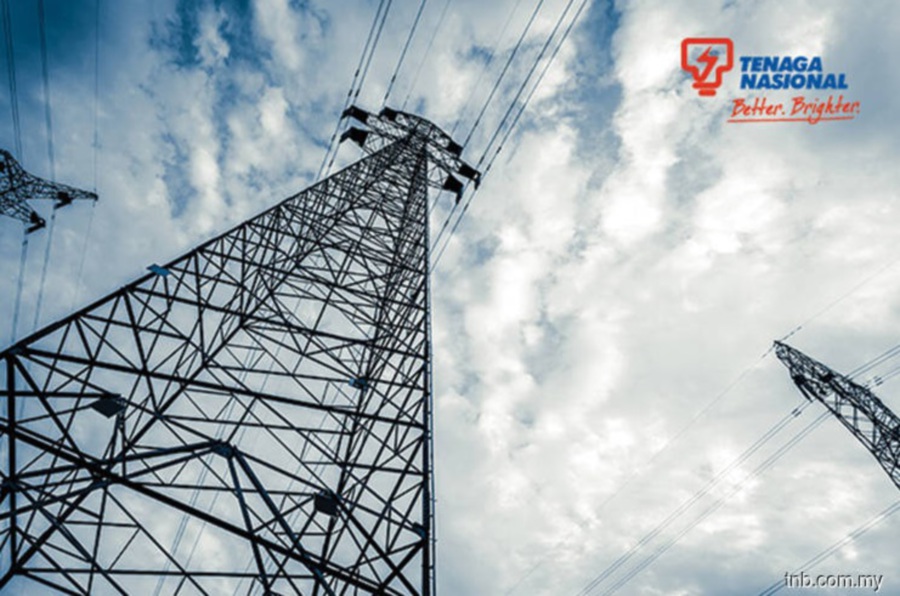 The pilot project will involve 1100 houses and will be completed by the end of this year. TNB will be gauging whether it’s viable to invest in expanding their broadband via this project too. Of course, TNB will also be seeing if using their fiber network for HSBB will compromise the electricity supply network in any way. After all, the latter is their main business.

With only TIME and TM having invested in fiber networks for broadband, a new provider is always welcome. Looking forward to hear more from TNB!

Pokdepinion: We are really envious of the people in Jasin now! With the current broadband providers receiving pressure from the government to make their plans more affordable, it is nice to see if TNB can make them go even further to offer value to subscribers. 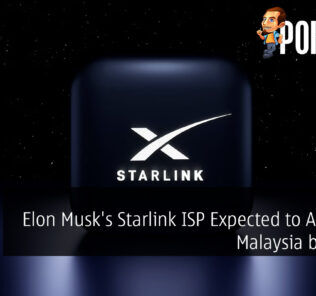 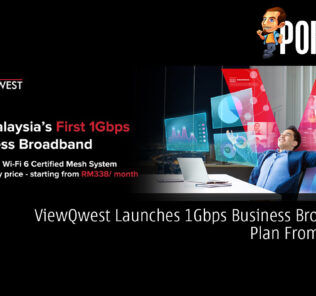 TM Broadband Lite 1Mbps is Back in Malaysia – But Why Though?
Read More
9888