Kirin 980 posts Geekbench scores on par with A12 Bionic! Trounces all other Android smartphones in the market! 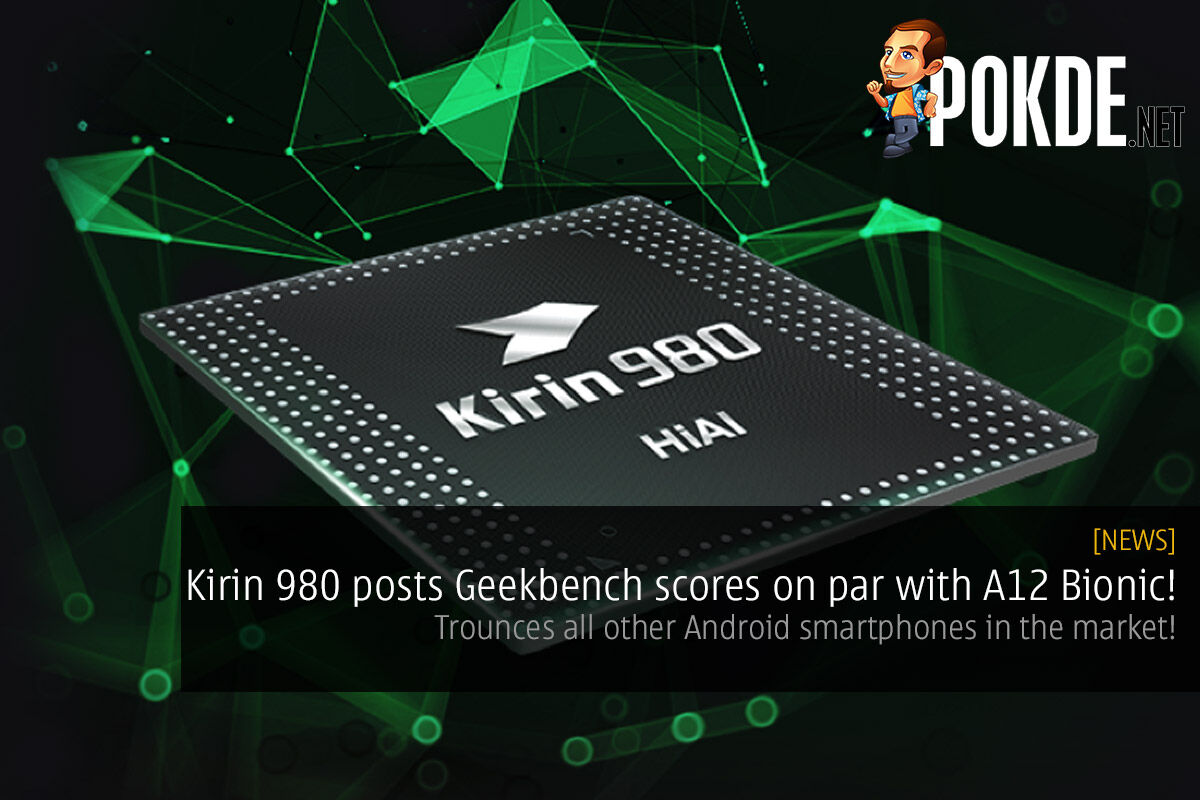 The HUAWEI Mate 20 is going to feature the Kirin 980, a chipset that’s based on the latest 7nm FinFET manufacturing process, and features the latest Cortex A76 CPU cores and Mali G76 GPU. We have expected performance to be amazing, but not this amazing! 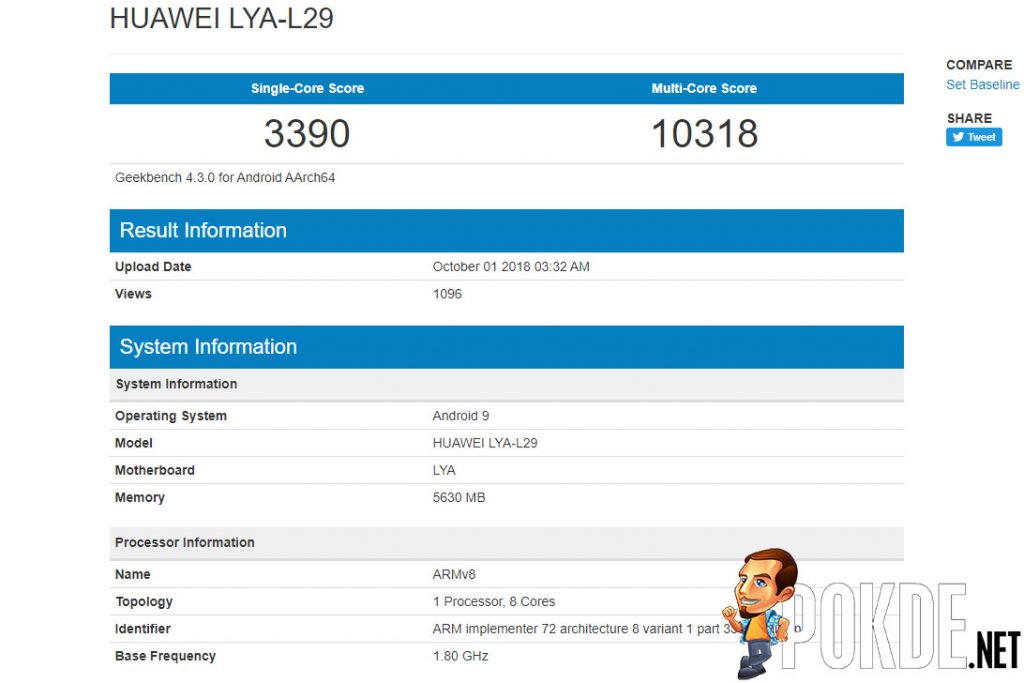 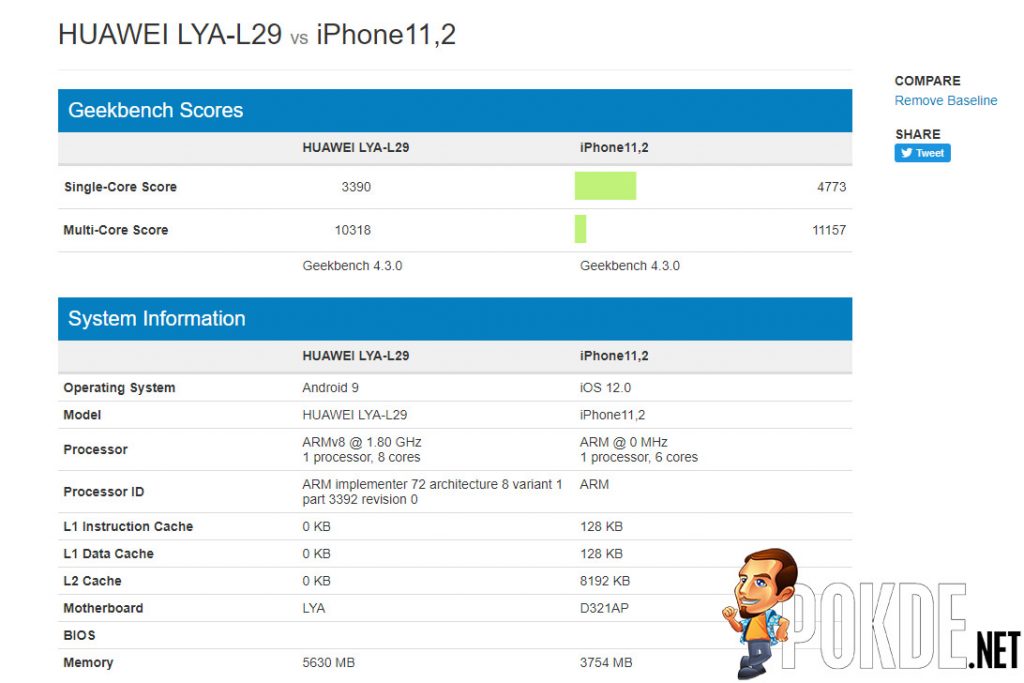 The king of the hill in smartphone chipset-land, the A12 Bionic, scores 4081 for its single-core score, while the multi-core score hit a lofty 11130. Single-core performance has always been Apple’s forte, so no surprises there. But given the very close multi-core scores, and what’s probably yet-to-be-finalized software on the HUAWEI Mate 20, there’s a high chance it might actually surpass the latest iPhones in terms of multi-core CPU performance.

The HUAWEI Mate 20 is probably going to be more powerful than of any Android smartphone currently in the market. Which is definitely necessary considering that it will be fighting off next-gen smartphones very soon. The good news is, the wait isn’t much longer. The launch event is 16th October, so stay tuned for live updates!

Pokdepinion: I can’t wait to check out the Kirin 980! I hope the GPU is fast enough to keep up with the beefy CPU though.

Intel Core i9 9900K to feature new snazzy packaging
Next

Acer Will Be the Proud Partner and Monitor Provider for 2018 League of Legend...
Latest Video
Read More
559