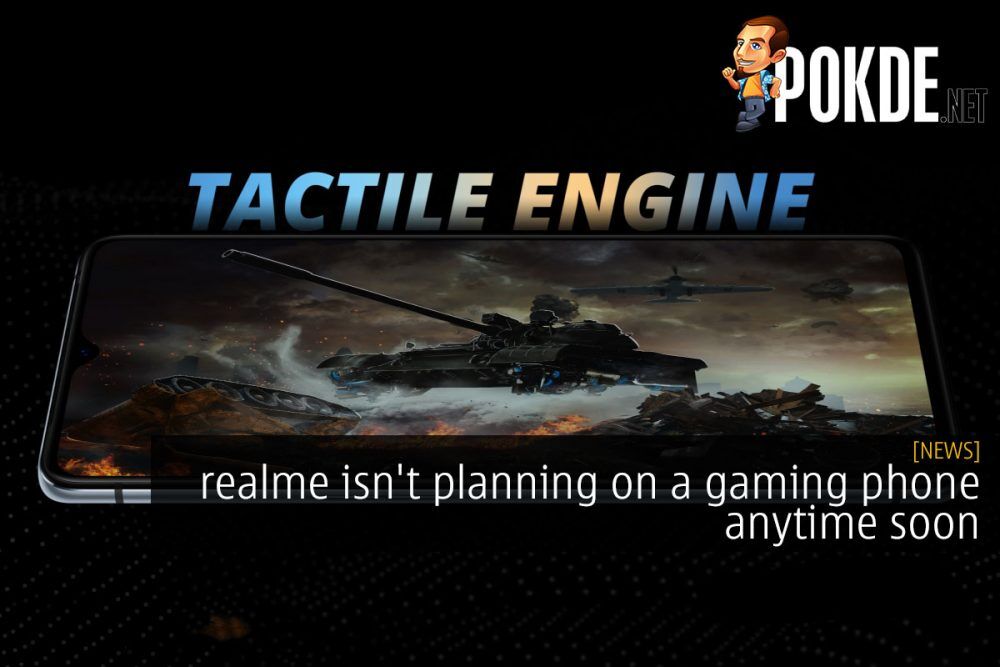 In an interview with Android Authority, the Director of realme Europe, Levi Lee, shared the company’s secret to success as well as their plans for the near future. And a gaming phone isn’t exactly part of the plan.

Their justification is that:

It is not for the common consumers, it’s not what we are after.

Of course, the realme X2 Pro is still going to deliver formidable capabilities when it comes to gaming. The Snapdragon 855+, vapor chamber cooling and 90 Hz AMOLED display lends itself well to gaming, although what Levi Lee means is probably that there won’t be a dedicated gaming phone ala Black Shark or Red Magic.

Levi Lee also shared that realme is able to deliver the value we know realme for thanks to their savings on marketing. Instead of spending on marketing, they use social media, communities and other digital tools to reach out to consumers.

realme has definitely been bringing out some awesome devices recently, the latest one being the realme 5 Pro. It also proved to be quite a hit among value seekers, running out of stock on the very first day itself. The realme XT is also just around the corner, which should also be quite a popular device.

What do you think? Do you really want a gaming phone, or does regular smartphones suffice for your gaming needs?

Pokdepinion: Save the gaming phones. The realme X2 Pro is more than enough for that.

Xiaomi Mi Mix Fold has a PC Mode so good that it trounces all other foldables out there!
Read More
1711

Redmi K40 Gaming “Lite” with Dimensity 1100 on the way?
Comments
Leave a response