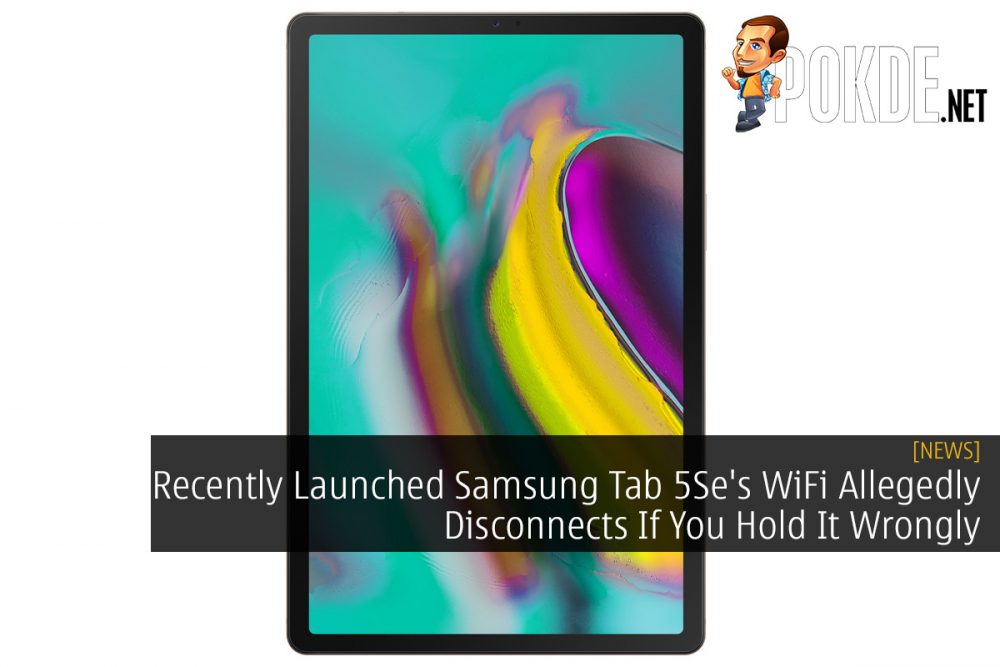 Despite being introduced to the Malaysian market just recently, the Samsung Tab 5Se already has some issues. The problem? Well it seems that the tablet reportedly loses its Wi-Fi connection if you hold it the wrong way.

Confirmed. Second S5e tablet same problem. As soon as my hand covers that corner the wifi drops out. Tablet has a major design flaw. @samsungmobile @samsungmobileusa @samsungus @sammobileofficial @techcrunch @bestbuy #galaxytabs5e @foxnews I just added a new video of a short speed test while holding and laying flat. Just click my name to find my posts

Despite that, users of the new tablet has said that if you hold the tablet in portrait mode or with the front camera to be on the right, the problem doesn’t occur.

As for the moment, Samsung hasn’t offered any statements on the issue. It is also unknown how widespread the issue is to the units of the tablet. Reports has said that replacement units that were sent to customers dealing with the problem still faced the same issue.

Pokdepinion: Well this doesn’t look good at all from Samsung’s perspective. I know it’s just a tablet, but people spent their well earned money on them. Hopefully we’ll hear soon from the company itself. 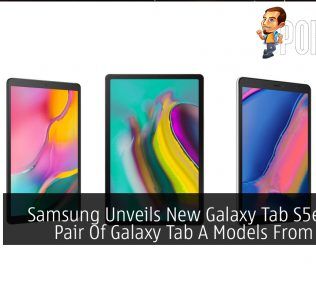 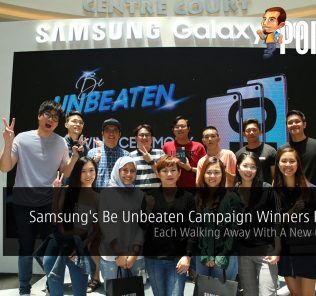 Samsung’s Be Unbeaten Campaign Winners Revealed — Each Walking Away With A New Galaxy S10!
Read More
1742 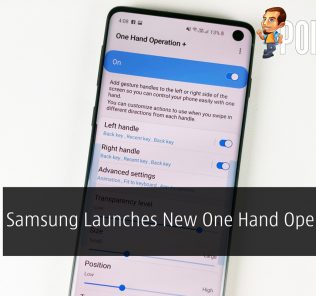 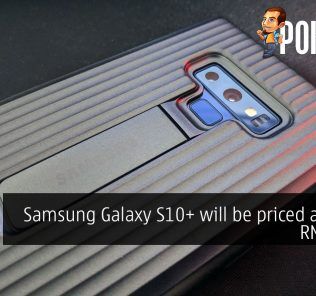 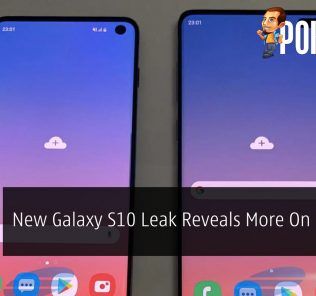