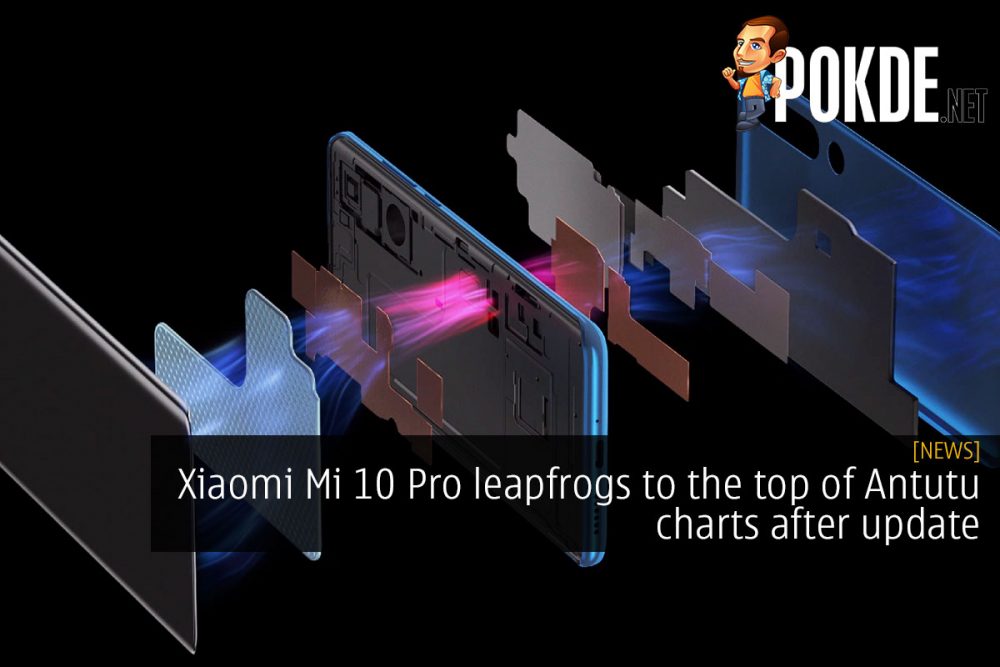 A certain Snapdragon 865 smartphone was launched yesterday, andt they were quick to boast about its Antutu score, which was the highest, at that point of time. Well Xiaomi wasn’t going to sit idly by, or at least the general marketing manager of Xiaomi China wasn’t.

Xiaomi has recently released the MIUI V11.0.7.0 update which also brought the latest GPU driver version 444. It seems that it bumped the performance of the Xiaomi Mi 10 Pro up a tad from when it was launched and he set out to proof that. 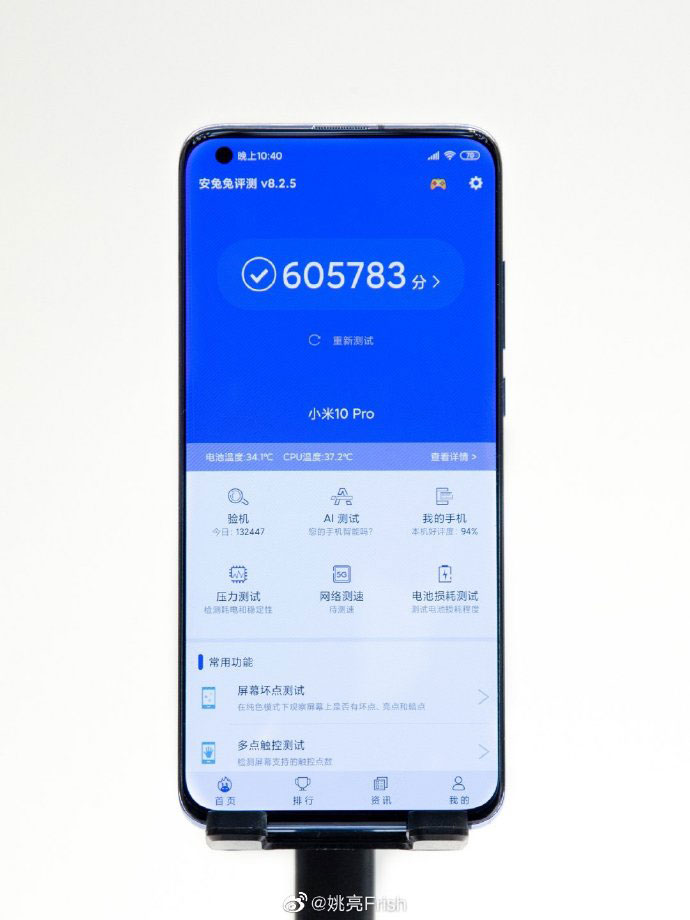 The Xiaomi Mi 10 Pro was put through a benchmark run at room temperature, scoring 605 783 points in Antutu. This was a hair higher than the 605 327 boasted by the device launched yesterday, but they didn’t stop just there. As you may know, the Xiaomi Mi 10 Pro supports an active cooler which comes with a Peltier cooler to quickly cool the smartphone. 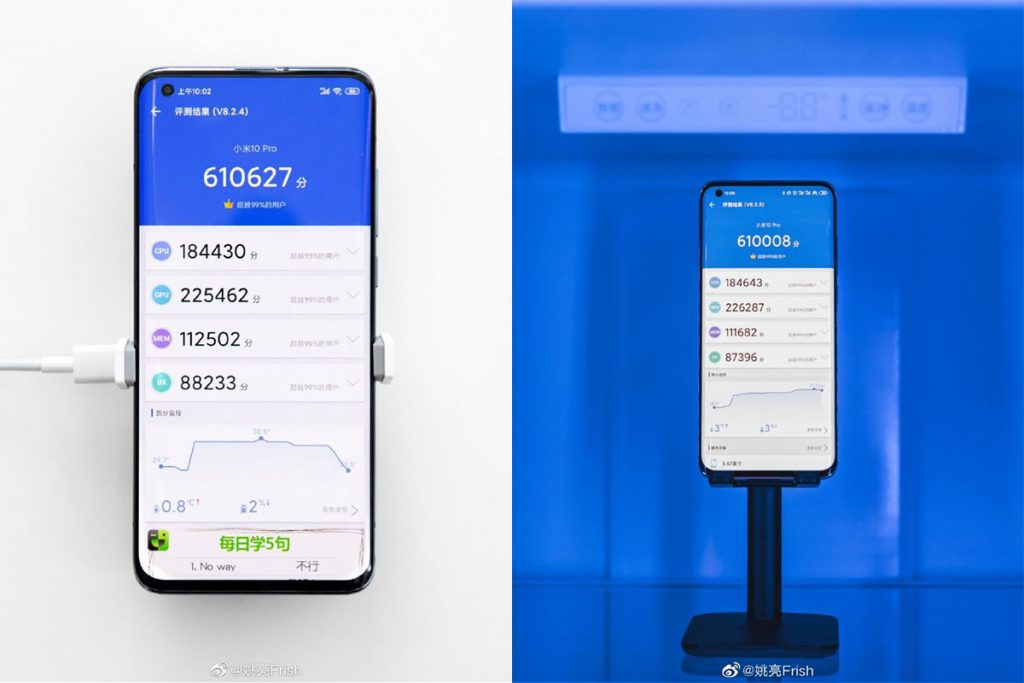 Pokdepinion: Antutu scores don’t mean much but at least we are seeing competition. 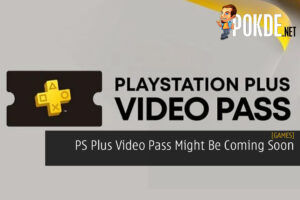