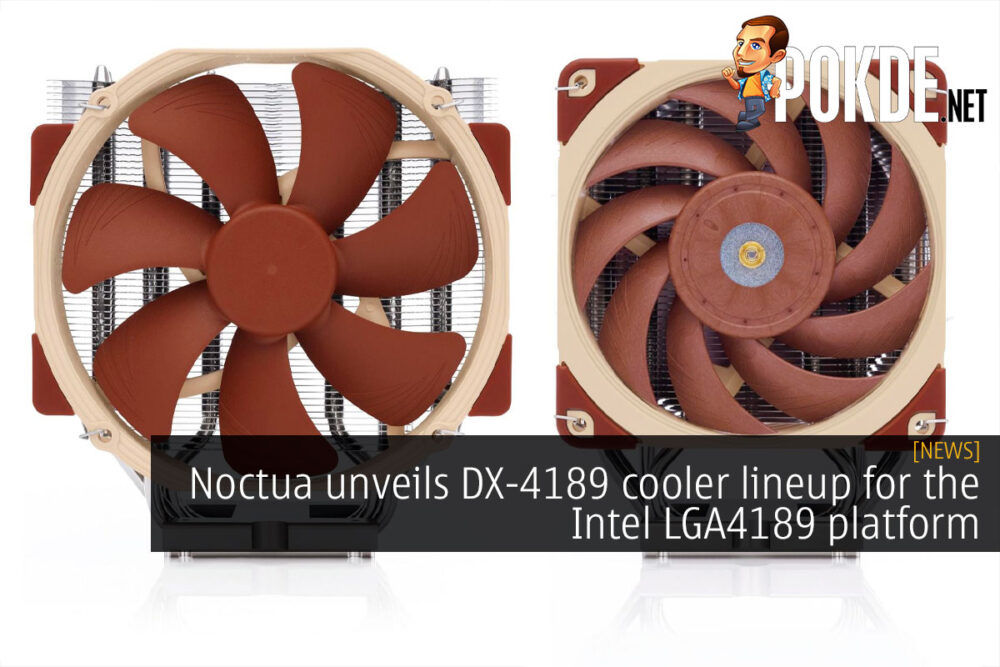 If you are one of the few lucky ones who are planning to get an Intel LGA4189 CPU but don’t know how to cool it, you are in luck. Noctua has just announced four new CPU coolers and a separate mounting kit that will allow you to use their existing coolers on the new socket. There’s the NH-U14S DX-4189, NH-U12S DX-4189, NH-U9 DX-4189 and NH-D9 DX-4189 4U, ready to bring low-noise cooling to your new Intel Xeon W3300 series processor. 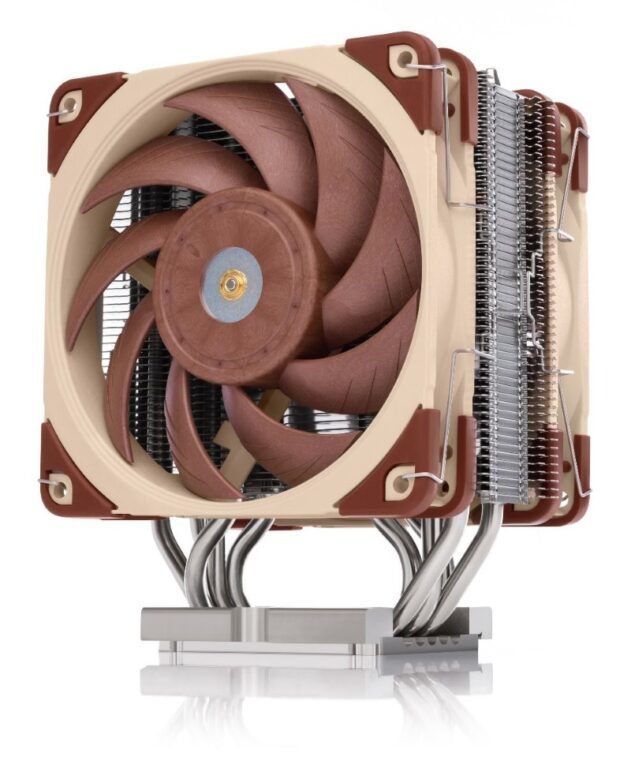 Noctua even planned ahead for those who plan on using the new Intel LGA4189 processors in both standard desktop PC cases and also in 4U server cases. As the LGA4189 socket supports both the Intel Xeon W3300 series workstation processors and also the server 3rd Gen Intel Xeon Scalable CPU, Noctua’s range of solutions is ideal regardless of your application. 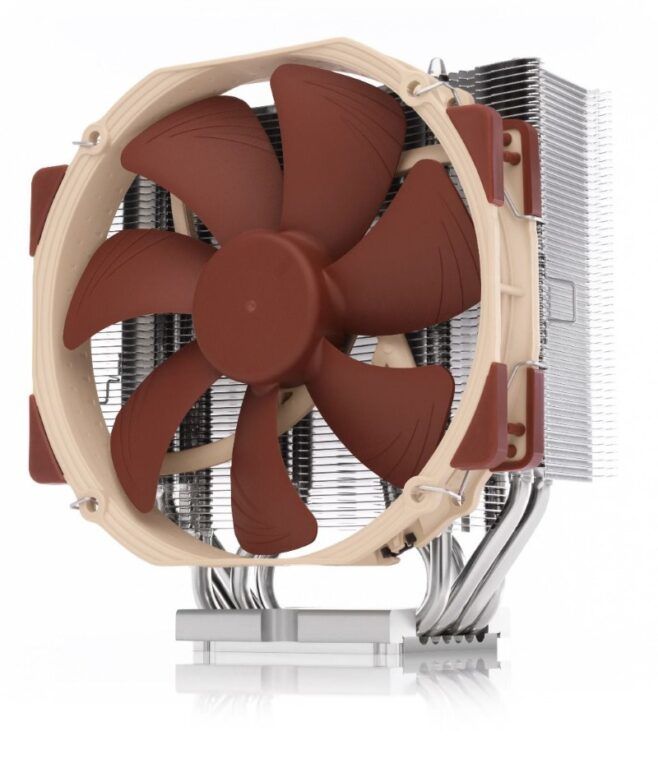 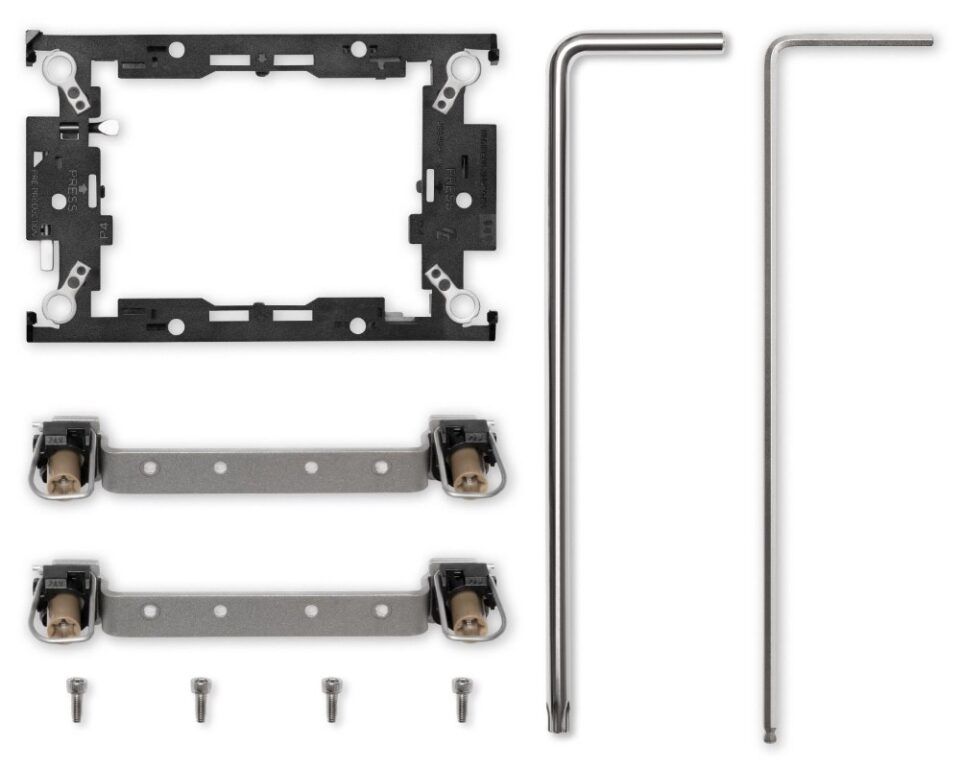 If you already have a Noctua DX-3647 or TR4-SP3 series coolers, you can also purchase the NM-i4189 to mount them to your new LGA4189 socket. Noctua’s SecuFirm2 mounting system for the LGA4189 socket is fully compliant with Intel’s installation guidelines, and come with a Torx T30 mounting tool as well to ease installation.

All the new Noctua DX-4189 series coolers and NM-i4189 mounting hardware are already available, at the following prices:

Pokdepinion: I wonder why did Noctua use the “S” suffix here, which previously indicated single-fan versions…