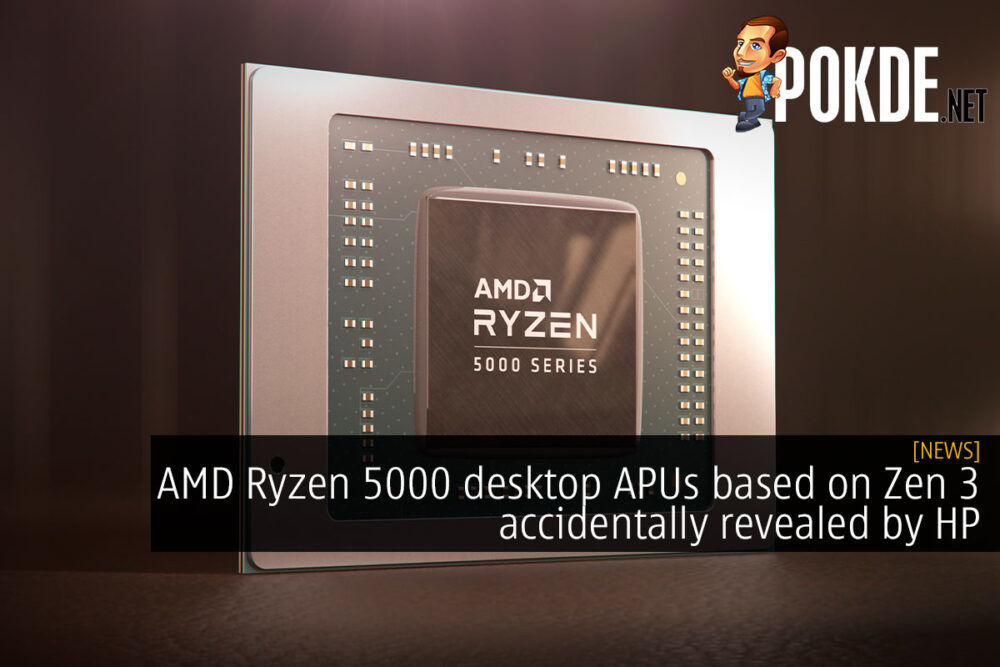 AMD has yet to unveil the AMD Ryzen 5000 desktop APUs, which will tout the latest Zen 3 cores along with the ageing Radeon Vega Graphics iGPU. But famed leaker @momomo_us has spotted HP deciding to give AMD a hand at announcing the specifications of the next-gen AMD Ryzen 5000G desktop APUs.

The new Ryzen 5000G processors which are codenamed Cezanne will reportedly be offering 200MHz higher boost clocks and double the cache of their predecessors, which should provide for a nice performance boost when coupled with the IPC improvements brought about the Zen 3 architecture. 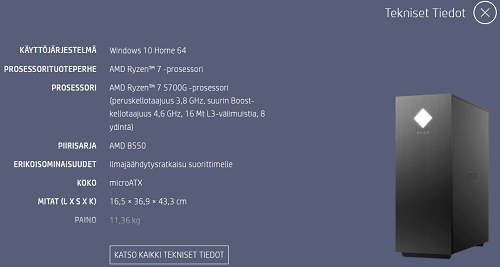 It is unclear whether the Ryzen 5000G APUs will be available in the retail market, or they will be an OEM-only like the Ryzen 4000G APUs. I do believe AMD will lean towards the latter, considering their current supply constraints.

Pokdepinion: I wonder if AMD will be able to further refine their memory controller in the Ryzen 5000G processors coming from the Ryzen 5000 CPUs, like they did with the Ryzen 4000G series.

Instagram Remix Is Their Answer To Fight Against TikTok Duet
Next