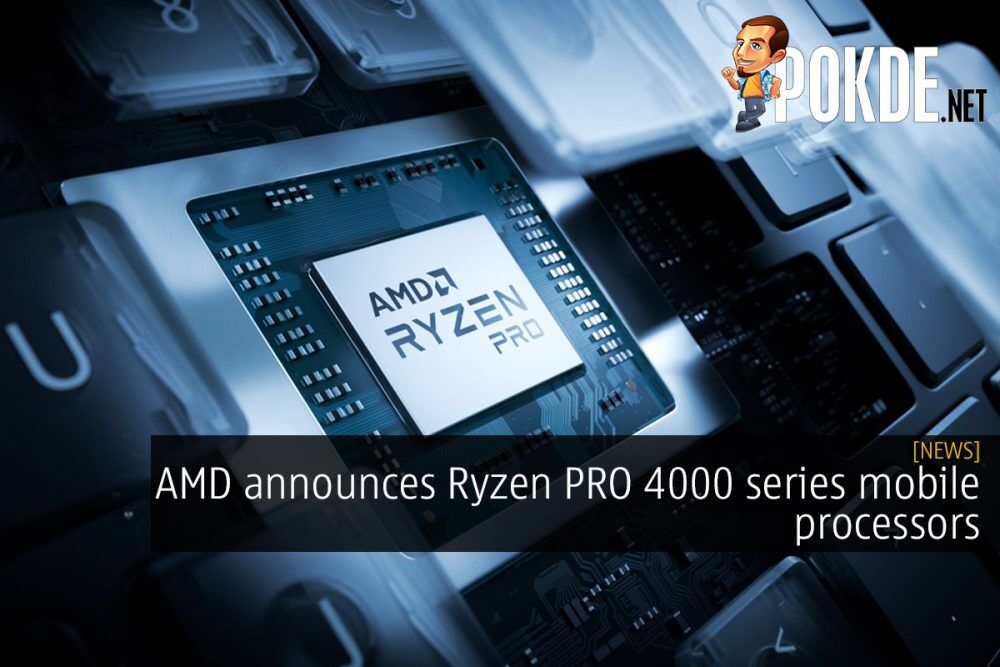 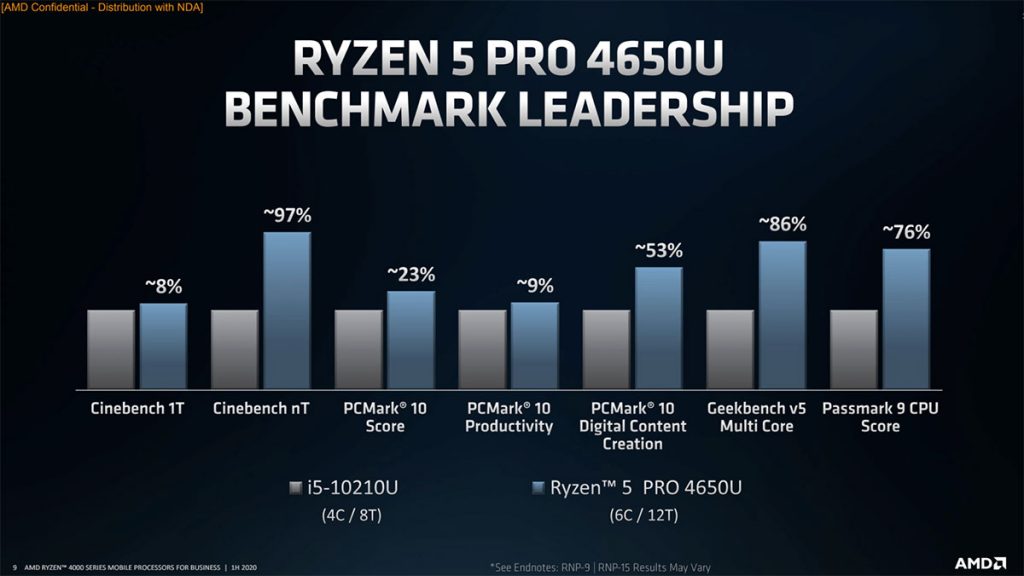 The AMD Ryzen PRO 4000 series will bring up to 2x performance per watt over the previous generation and deliver more battery life in the same ultra-sleek form factors. They will also offer up to 33% better multi-threaded performance than the competition, with up to eight cores and sixteen threads. The following are the specifications for the new AMD Ryzen PRO 4000 series mobile processors:

It’s worth noting that with the exception of the AMD Ryzen 5 PRO 4650U which appears to a Ryzen 5 4600U with additional PRO features, the Ryzen 7 PRO 4750U and Ryzen 3 4350U are entirely new SKUs to the product stack. So far it seems like the only major partner working AMD to bring the AMD Ryzen PRO 4000 series processors to the market is Lenovo, with a bevy of thin and light designs featuring the new processors. 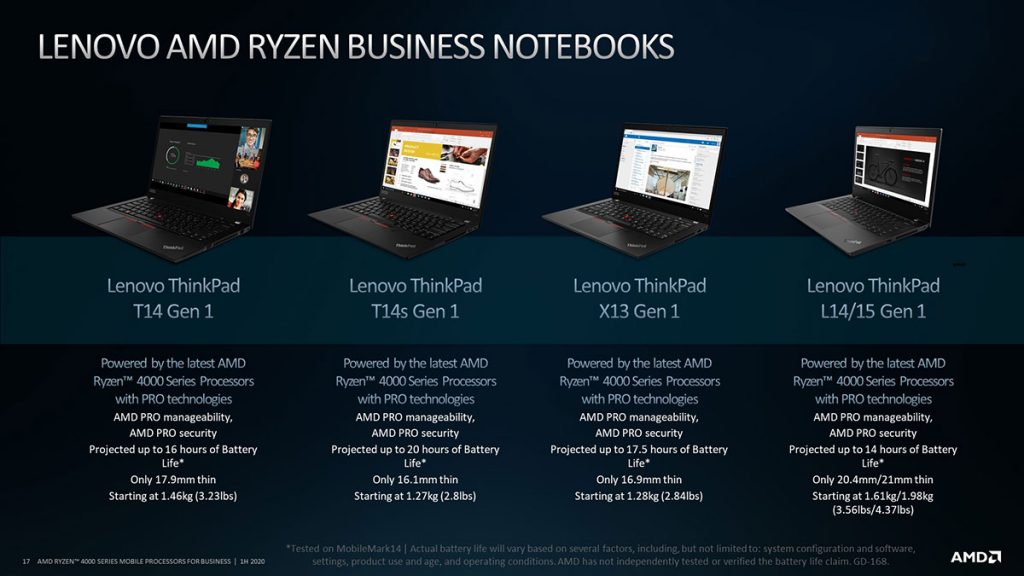 However we wouldn’t rule out the other laptop makers to offer AMD Ryzen PRO-based laptops this generation, as they do offer great competition to Intel’s offerings.

Pokdepinion: I hope we will see an ASUS ExpertBook with the Ryzen 7 PRO 4750U!