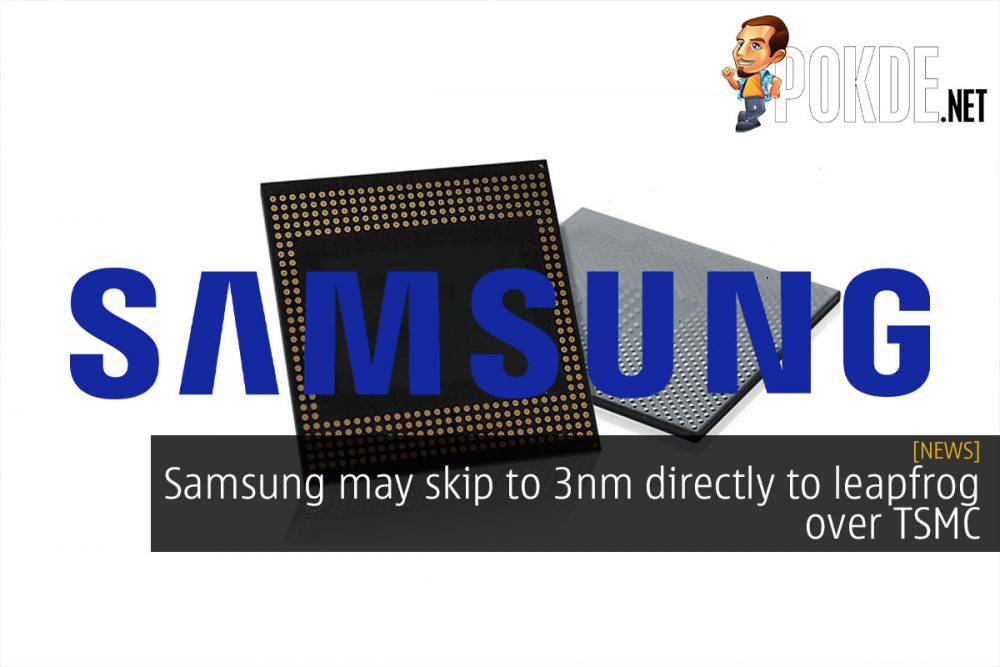 After lagging behind TSMC for the 7nm process node, Samsung is reportedly going to skip 4nm to develop their 3nm process, ahead of TSMC. This will allow it to have an advantage over TSMC, although it can be quite risky for Samsung as well. 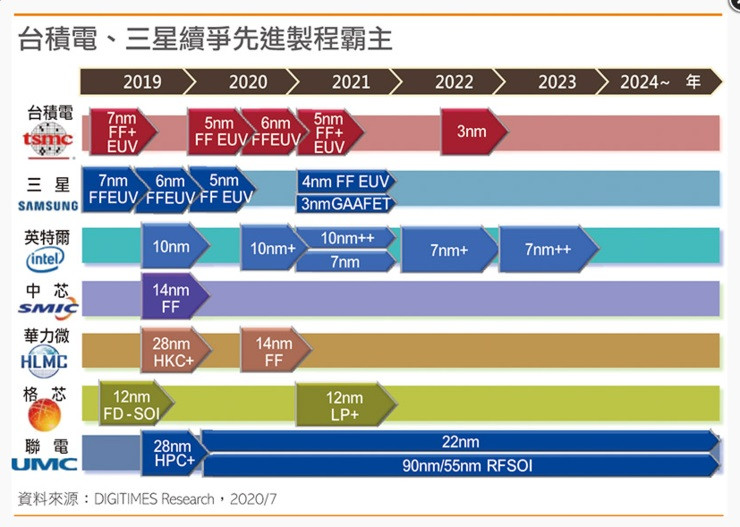 Samsung will divert their funds originally earmarked to develop the 4nm process node to develop the 3nm node instead. Samsung has previously skipped 7nm, jumping from 8nm to 7nm EUV. Their 7nm EUV process node is reportedly marred by limited yields and other issues, and most major chipmakers still opted to use TSMC’s mature 7nm and 7nm EUV manufacturing process nodes.

Jumping to 3nm ahead of TSMC might mean that Samsung will be able to offer 3nm to its customers earlier, and thus secure more orders than TSMC. Such a leap can be risky though as Samsung will be tackling more issues head on, instead of the gradual development that TSMC will have moving from 5nm to 4nm and finally to 3nm.

Another drawback of skipping the 4nm process is that they will still be stuck offering the 5nm process in 2021, while TSMC can offer 4nm to its customers by then. Samsung can partially counter this by lowering the costs of their 5nm node, although chipmakers will probably still opt for TSMC’s 4nm process as it should offer better efficiency.

This a pretty big gamble for Samsung, but hopefully they will succeed in their endeavor. No one wants to see increasingly expensive consumer products because TSMC gets a monopoly on chip manufacturing and can charge however much they like.

Pokdepinion: Samsung definitely has an uphill battle here, but it won’t be the first time we see a big gamble pay off in recent times!

NVIDIA, Qualcomm will use TSMC’s 5nm and 3nm nodes for 2022
Previous

Love Retro Games? Here’s How You Can Turn Any Android Device Into A Ret...
Next