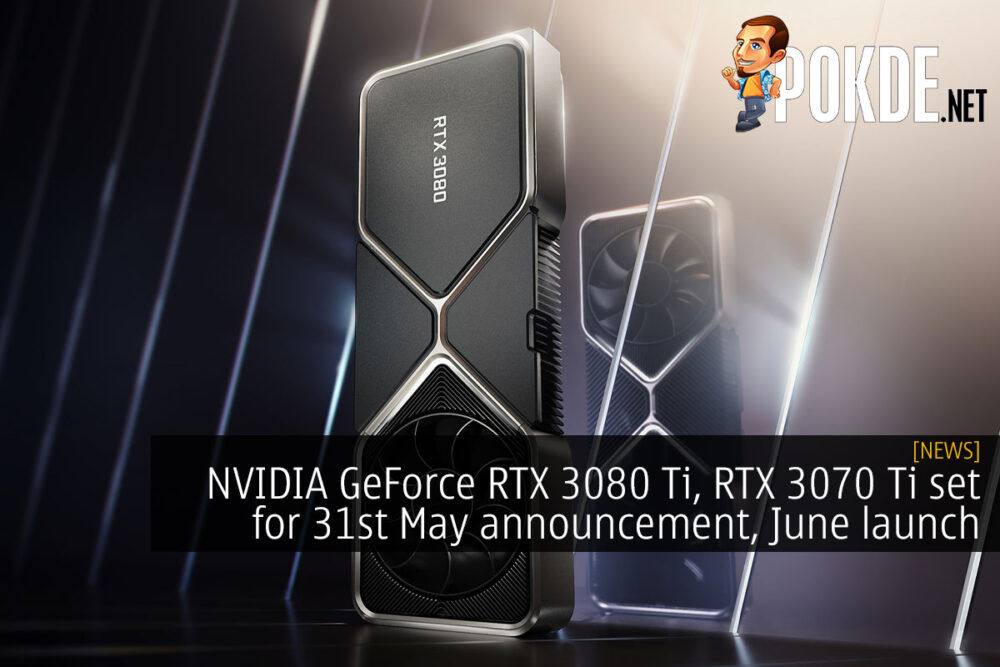 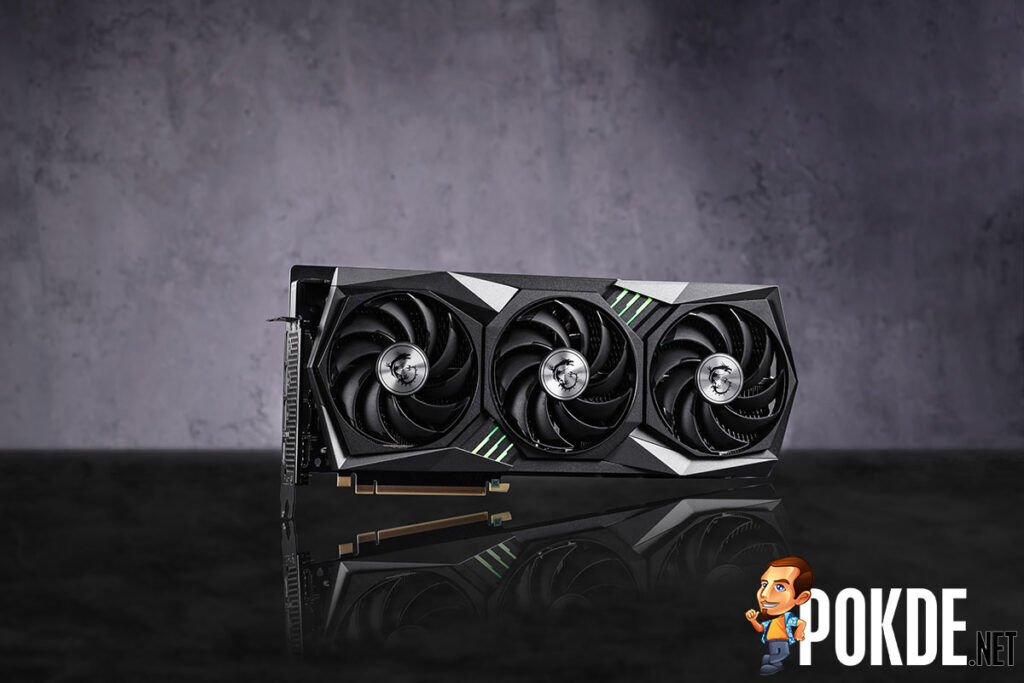 The new graphics cards will also apparently sport a LHR (Lite Hash Rate) designation, indicating that they will have some form of hashrate limiter in place. The report goes on to say that NVIDIA will be refreshing the entire lineup with hashrate-limited series in the coming months, which might look similar to how NVIDIA refreshed the GeForce RTX 20 series with the SUPER models, but instead we get the Ti naming again for this generation.

Do take all this with a pinch of salt though, as NVIDIA has yet to announce anything officially. After all, the GeForce RTX 3080 Ti/GeForce RTX 3080 SUPER was rumored since last year, and yet we have not seen anything yet. 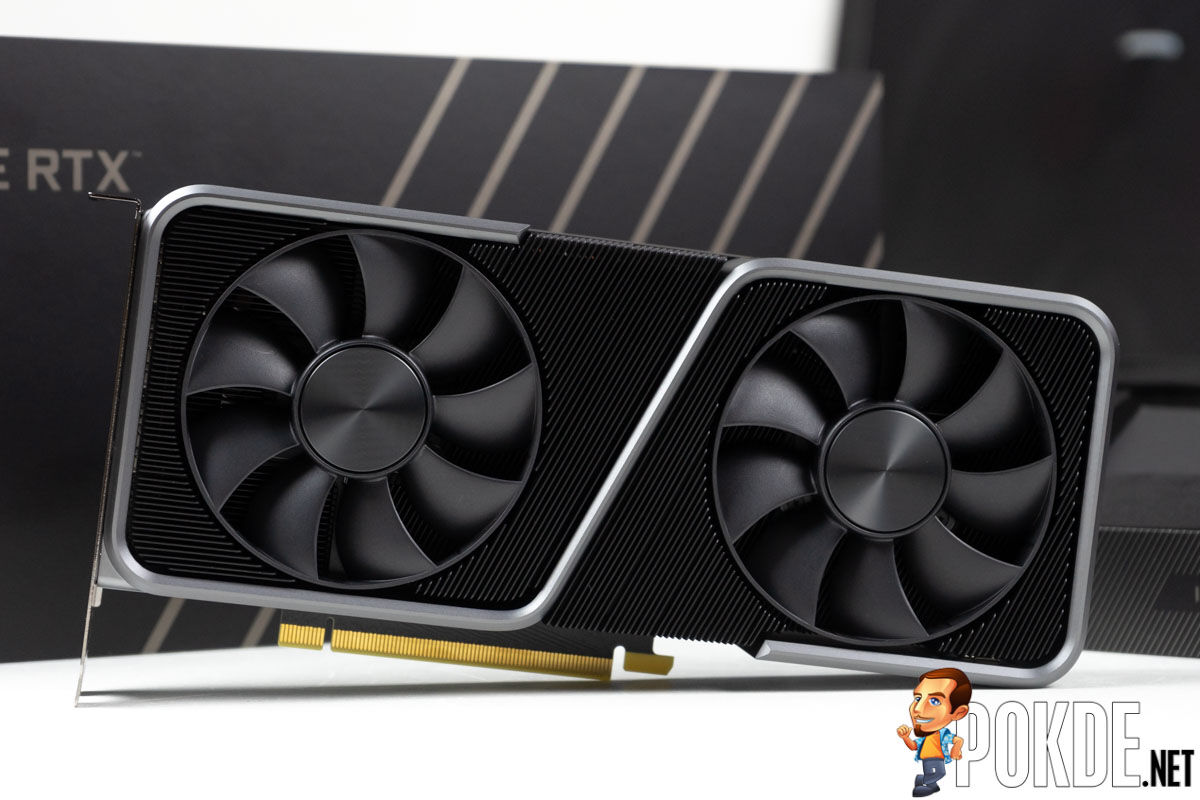 It will be interesting to see if the hashrate limiters are enough to deter miners from picking up the GeForce RTX 3070 Ti and GeForce RTX 3080 Ti. Hopefully it will, so that we gamers can finally get our hands on them, and at prices that are actually reasonable.

Pokdepinion: Perhaps this will also have the knock-on effect of causing scalpers holding on to current-gen GeForce RTX 30 series cards to suffer losses? I sure hope so! 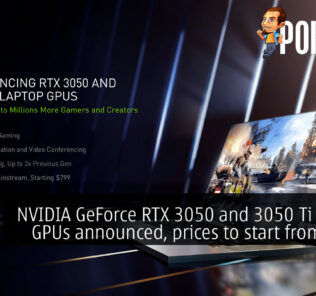 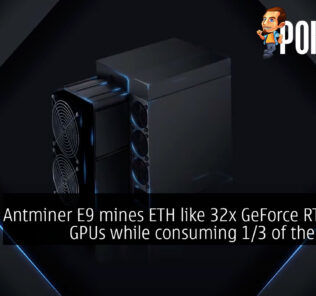