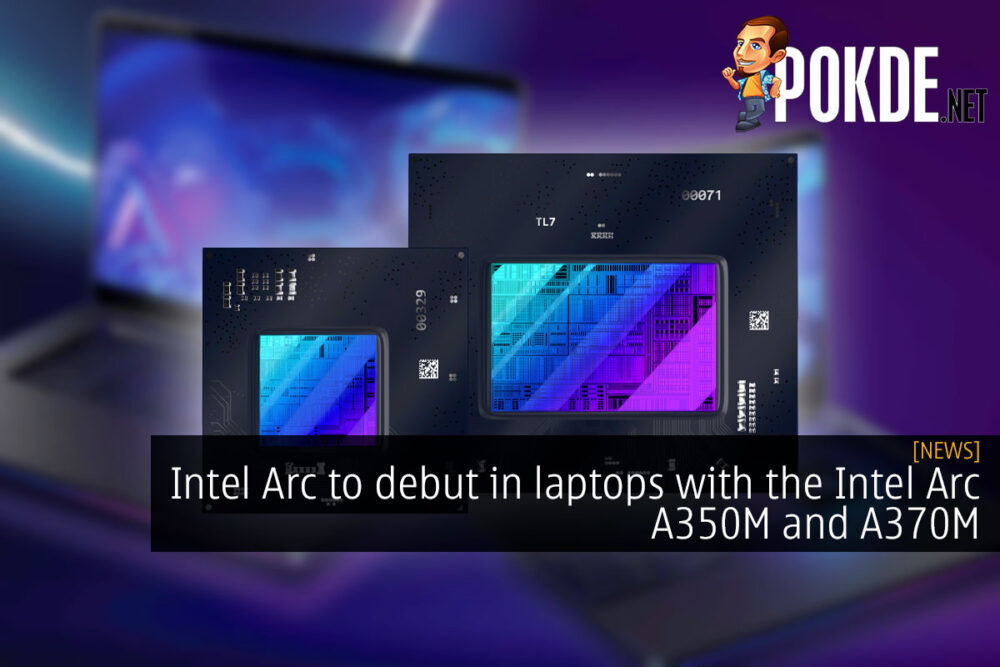 After much teasing, Intel has finally announced the Intel Arc GPUs based on the Intel Xe HPG microarchitecture. Those who were hoping for a new graphics card to chuck into their desktops will be left waiting for a while though, as Intel is entering the laptop market first with the Intel Arc 3 GPUs, the Intel Arc A350M and Arc A370M. 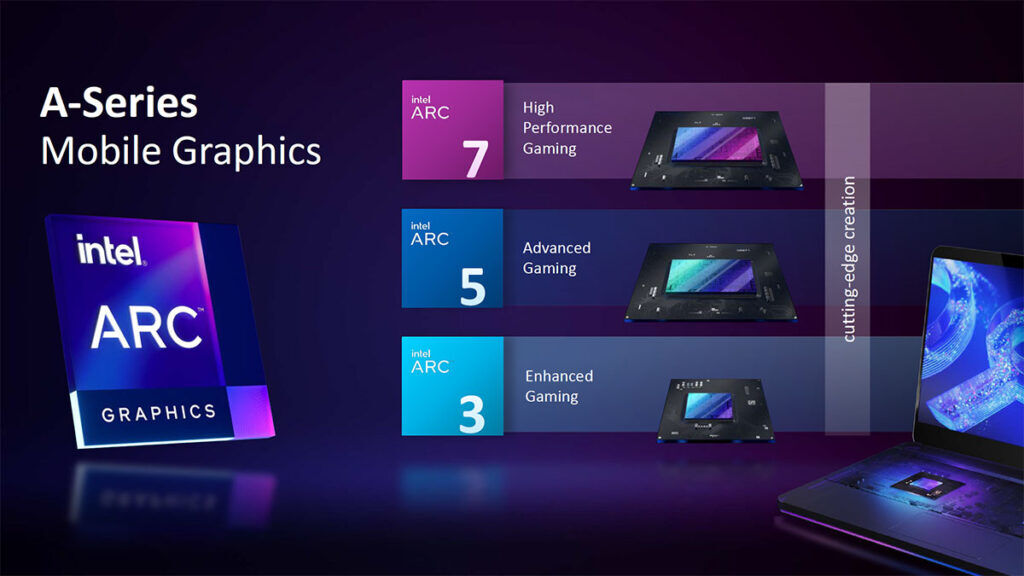 Intel will be going with an Arc 3, Arc 5 and Arc 7 naming scheme, which is analogous to their CPU naming with the Core i3, i5 and i7 monikers. For the GPUs that have just launched, we have the Intel Arc A350M and Intel Arc A370M, which are pretty entry level stuff featuring 4GB GDDR6 and will appear in laptops priced starting from $899. 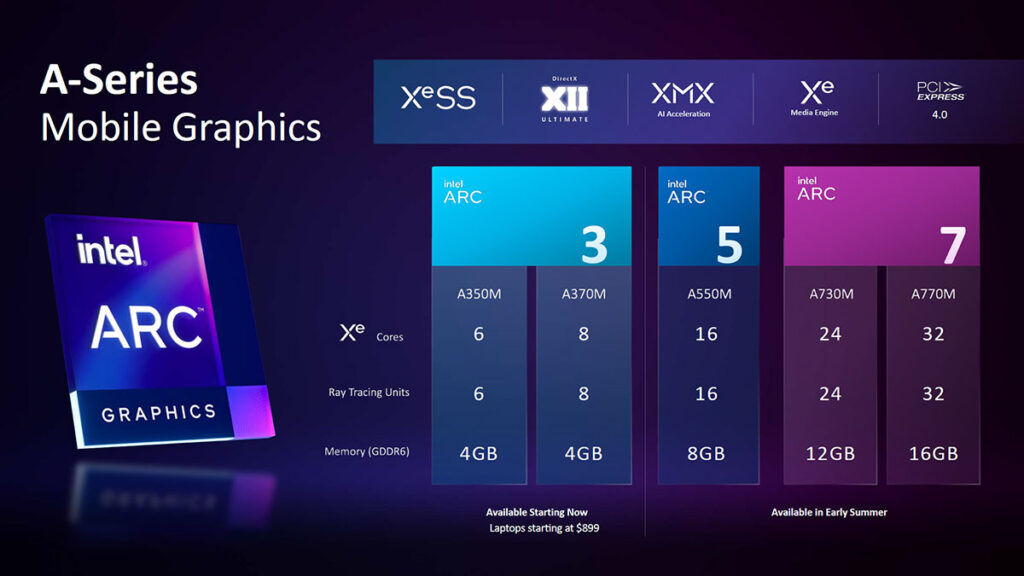 Based on the pricing, it would be safe to assume that Intel is gunning for the entry-level gaming laptop scene, currently dominated by the NVIDIA GeForce RTX 3050/3050 Ti. Similarly, Intel will also be equipping the Arc A350M and Arc A370M with 4GB of GDDR6 memory. Oddly enough though, Intel is not comparing them against NVIDIA’s offerings, and instead comparing them to their own built-in graphics… Not a good sign. 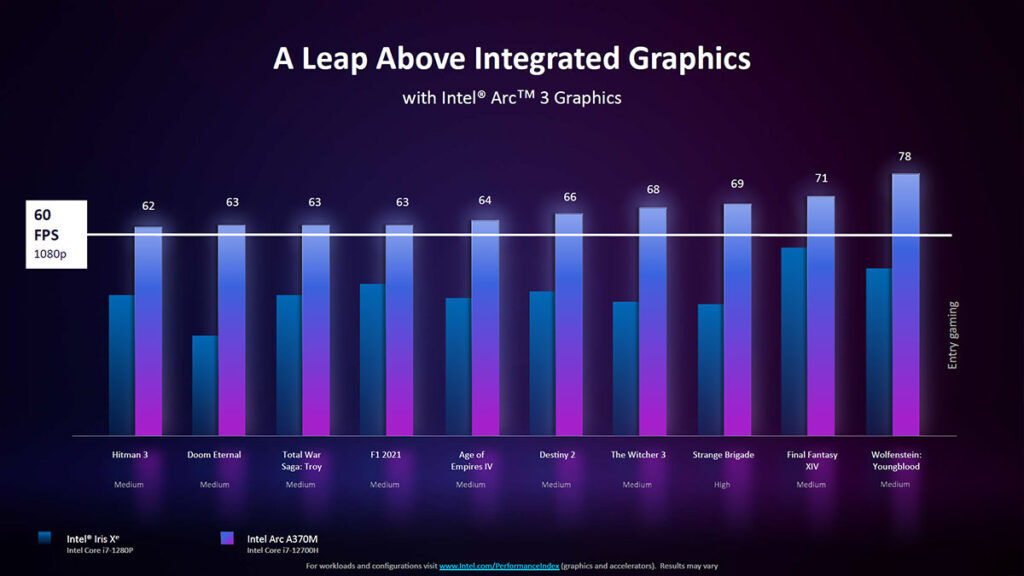 TGPs range from 25W to 35W for the Arc A350M, and 35W to 50W for the Arc A370M. This bodes well for thinner and lighter designs, which is what Intel is targeting with the Intel Arc and 12th Gen Intel Core combos. Or is Intel’s way of rating their GPU power draws similar to their CPUs, where the TDPs are somewhat irrelevant? 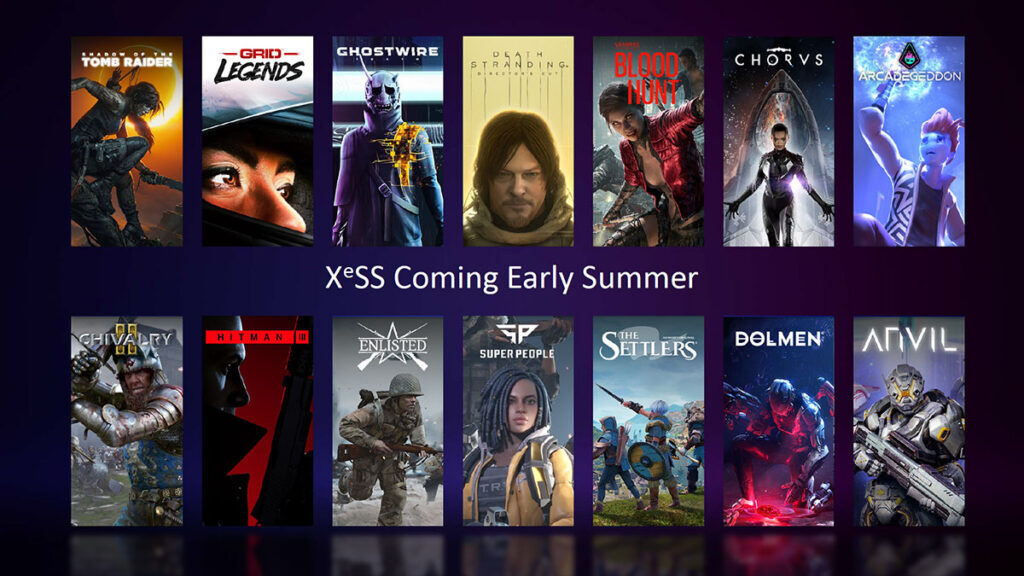 In any case, the Intel Arc graphics will be capable of hardware-accelerated raytracing, as well as their own brand of AI-powered upscaling: XeSS. While the technology appears very promising, adoption is always an issue with these brand-specific features. Whether it can match the incumbent DLSS in terms of ease of implementation, image quality and performance will probably determine how popular it gets. 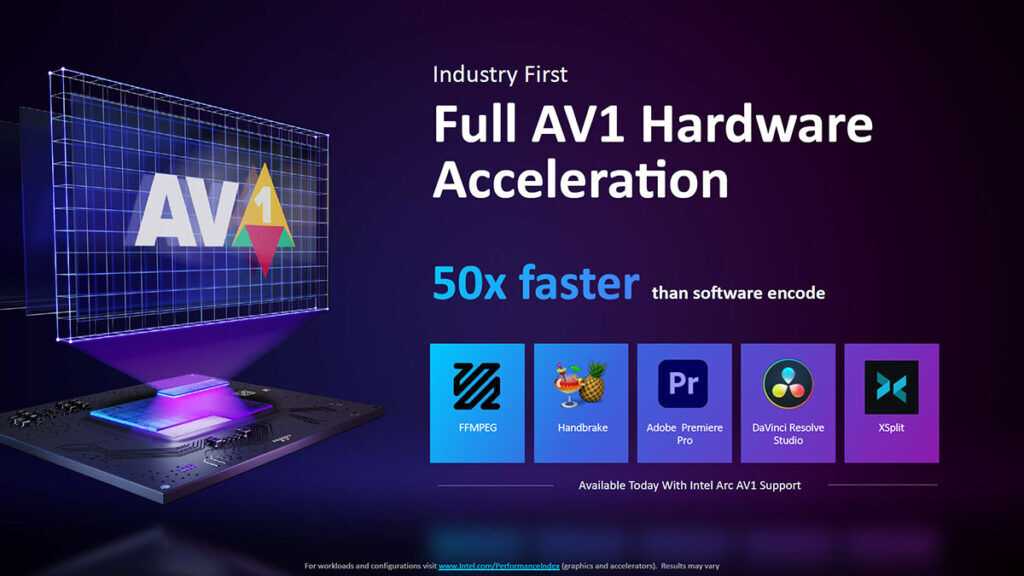 Intel is also targeting creators with the Intel Arc graphics, a market which is currently dominated by NVIDIA. Intel will be working with creative applications like Adobe Premiere Pro and Gigapixel AI to harness the Xe Matrix Extensions (XMX) available in the Intel Arc GPUs. Along with that, the Intel Arc GPUs will also be the first GPUs in the industry to feature not just AV1 decode, but also hardware-accelerated AV1 encode to enable 50x faster encoding. 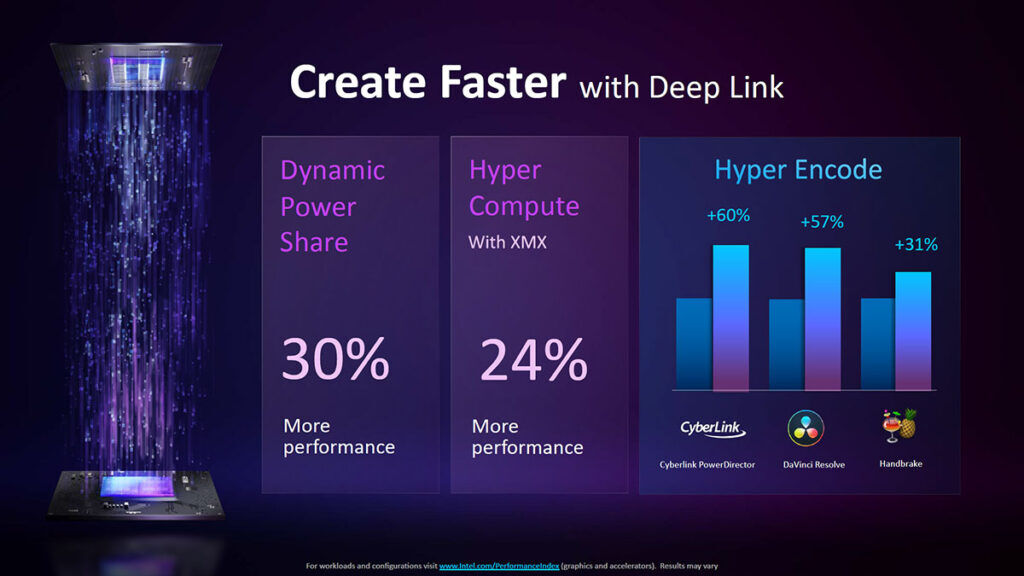 We will also be seeing Intel Deep Link, for not just power envelope sharing across the CPU and GPU. but also to deliver faster export times by taking advantage of the media engines in both Intel CPUs and Intel GPUs with Hyper Encode. Then there’s Hyper Compute that takes advantage of the AI capabilities of both the CPU and GPU as well. 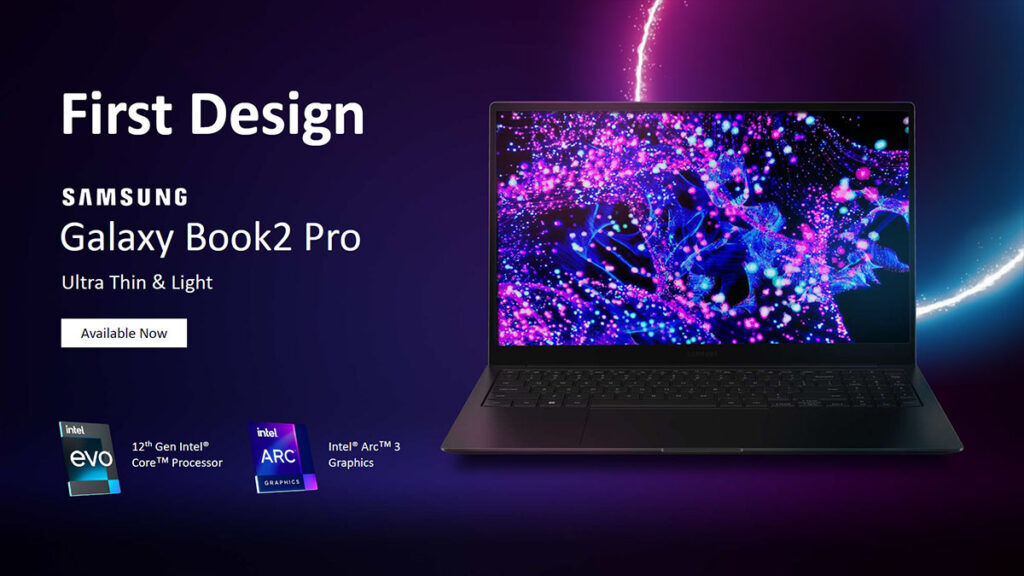 The first laptop to feature the Intel Arc 3 graphics is going to be the Samsung Galaxy Book2 Pro, although Intel has also listed out a most of their partners who will be putting the Intel Arc graphics in their designs soon. For those looking for the beefier Intel Arc 5 and Arc 7 GPUs, as well as the Intel Arc desktop GPUs, stay tuned, as they are coming in Q2 2022.

Pokdepinion: I think that Intel is targeting the laptop space because there’s only NVIDIA to compete against there, since AMD mobile GPUs are practically non-existent in the market. I am definitely looking forward to see whether its raytracing and XeSS capabilities can go toe-to-toe against NVIDIA’s mature solutions though! 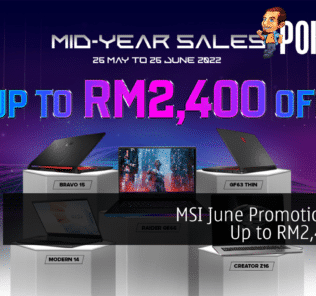