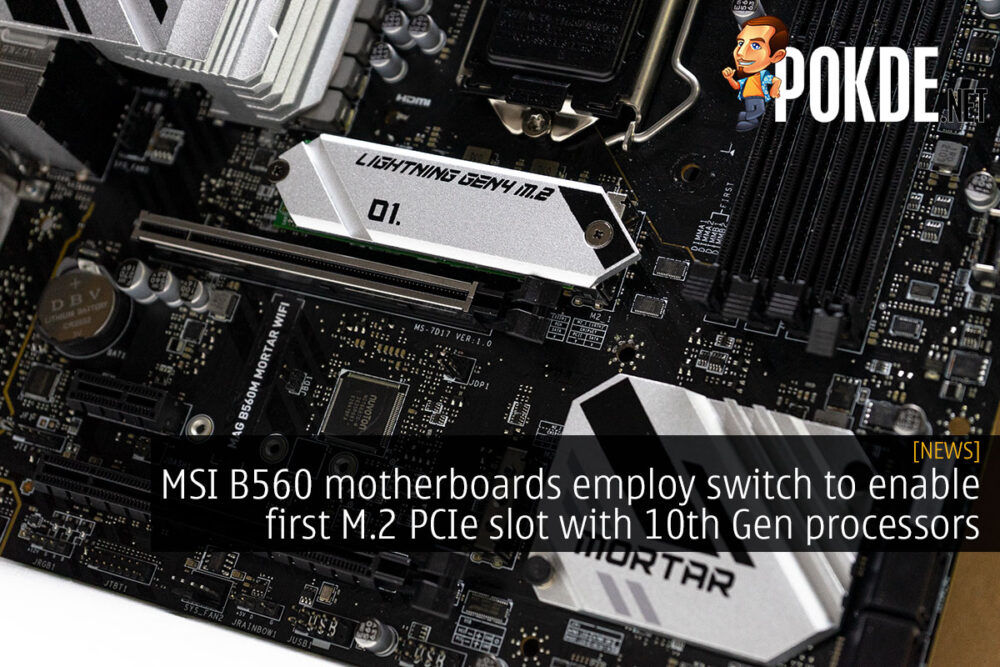 If you have been watching or reading reviews of the Intel Z590 motherboards, you might have noticed a peculiar similarity between them. Most of them will disable the first M.2 slot if a 10th Gen Intel Core processor is used, and it absolutely irks me. The first Intel 500-series motherboard to have arrived in our labs to not do that is the MSI B560M MORTAR WiFi. And there’s a good reason to it.

Apparently on most of the 500 series motherboards out there, the first M.2 slot is understandably connected to the CPU to take advantage of the PCIe 4.0 lanes when an 11th Gen Intel Core processor is used. However when a 10th Gen Intel Core CPU is used, there are no PCIe 4.0 lanes, and thus it does not work. 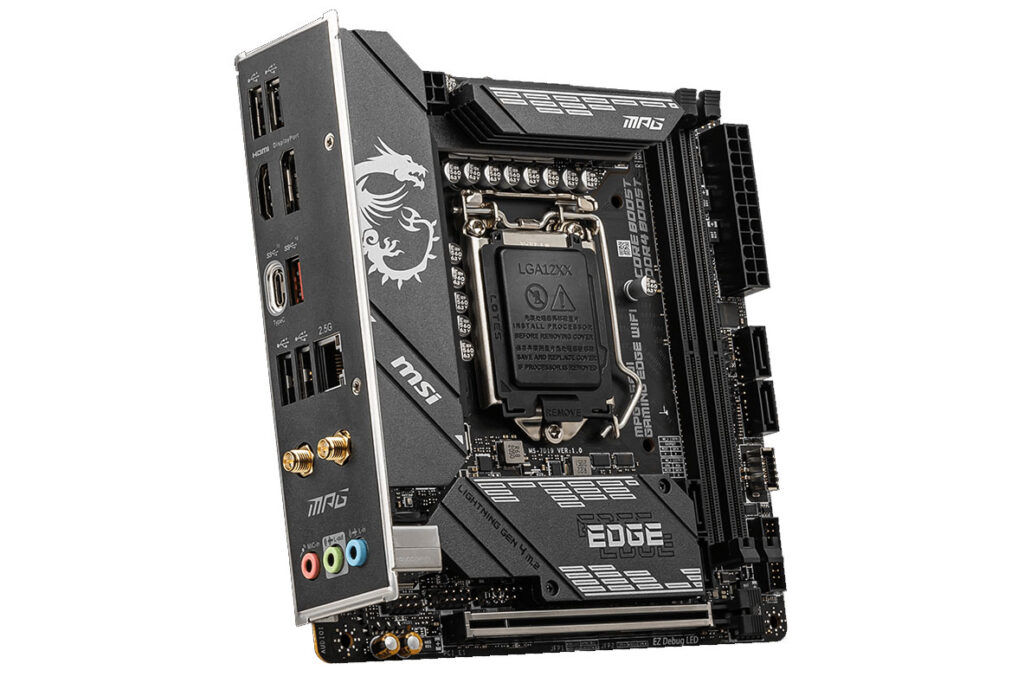 This switch is notably missing from some Intel B560 motherboards from the competition, which means that you might end up with only a single working M.2 slot if you purchased a board with just two M.2 PCIe slots. There’s also the issue with how most motherboards only have a heatsink on the first M.2 slot, so being unable to use it can be quite a bummer. 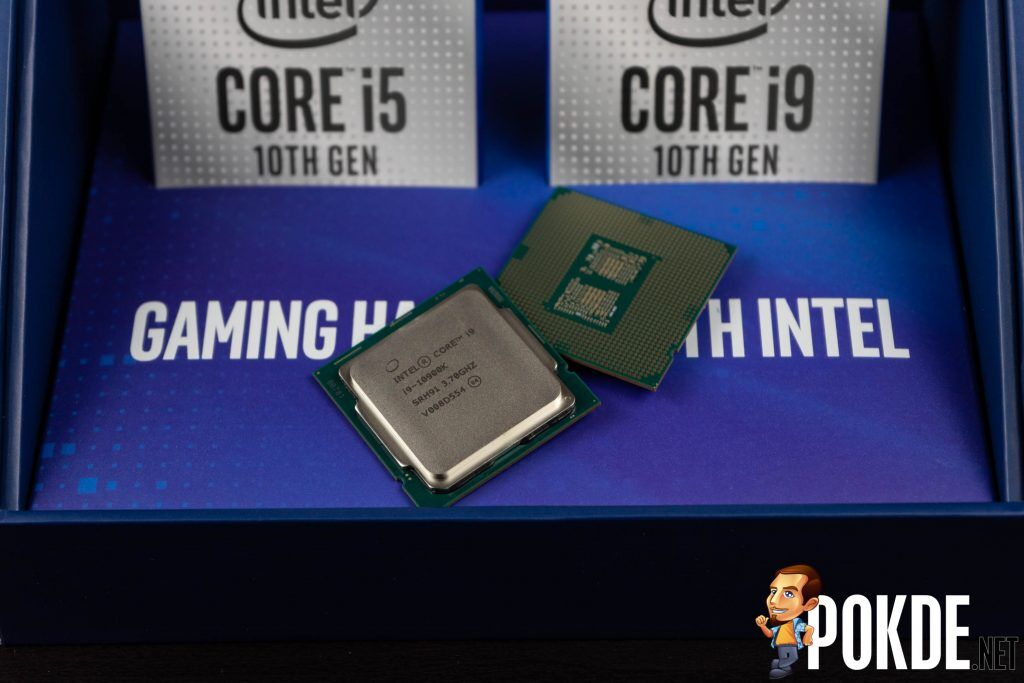 MSI B560 Motherboards with M.2 switch

Pokdepinion: I actually have no idea why are the Intel motherboards unable to just switch to use the PCIe 3.0 lanes from the CPU, like how AMD does it if you put a Ryzen 2000 CPU on AMD X570 motherboards. But I guess this is a good workaround.