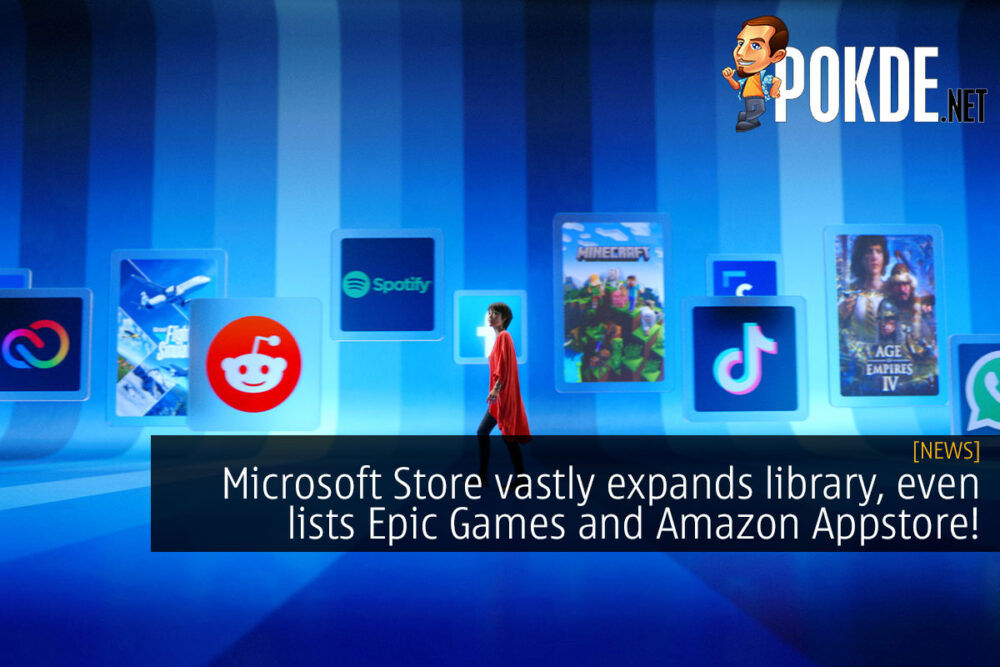 How many of you have never opened the Microsoft Store app on your Windows 10 PC? I wouldn’t blame you, since there aren’t that many software to download from there anyway. That should be changing in a big way with Windows 11, with Microsoft adding even third-party storefront apps like Epic Games and Amazon Appstore to the Microsoft Store. 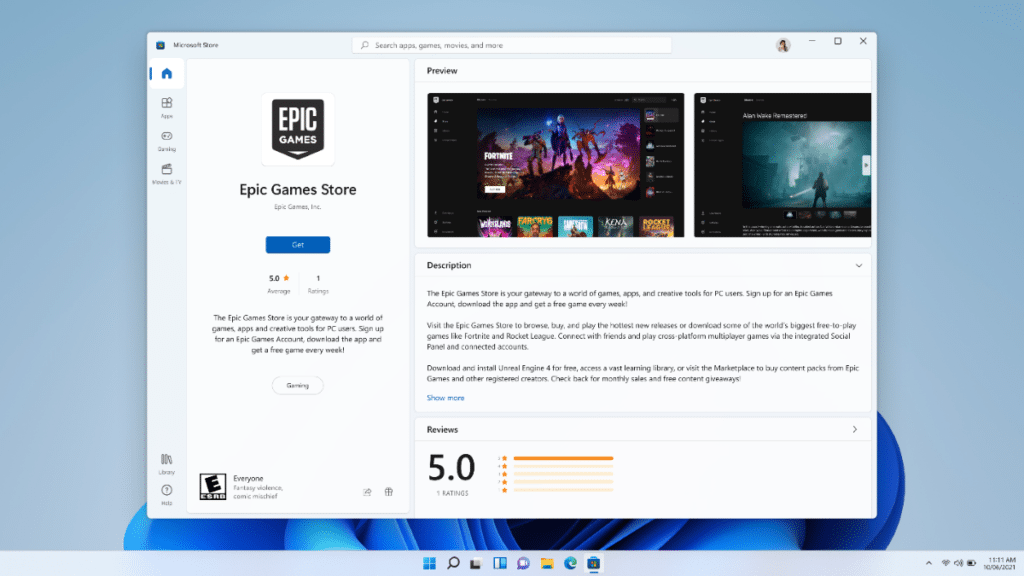 Windows 11 users can soon download the Epic Games launcher and Amazon Appstore, just like any other app. While the former might not be all that exciting, the Amazon Appstore will be Windows 11’s main source of Android apps. The blog post also goes on to mention that they look forward to welcoming other stores, so we might see more game launchers make their way onto the Microsoft Store.

Aside from Epic Games, gamers can also look forward to more apps like Discord on the Microsoft Store, among other things. Microsoft is really expanding their app library, with apps like Zoom Cloud Meetings, VLC, Kakaotalk and even productivity apps such as TeamViewer and LibreOffice making their way onto the Microsoft Store. LibreOffice is definitely a cool addition, considering that it pretty much directly competes against Microsoft Office. 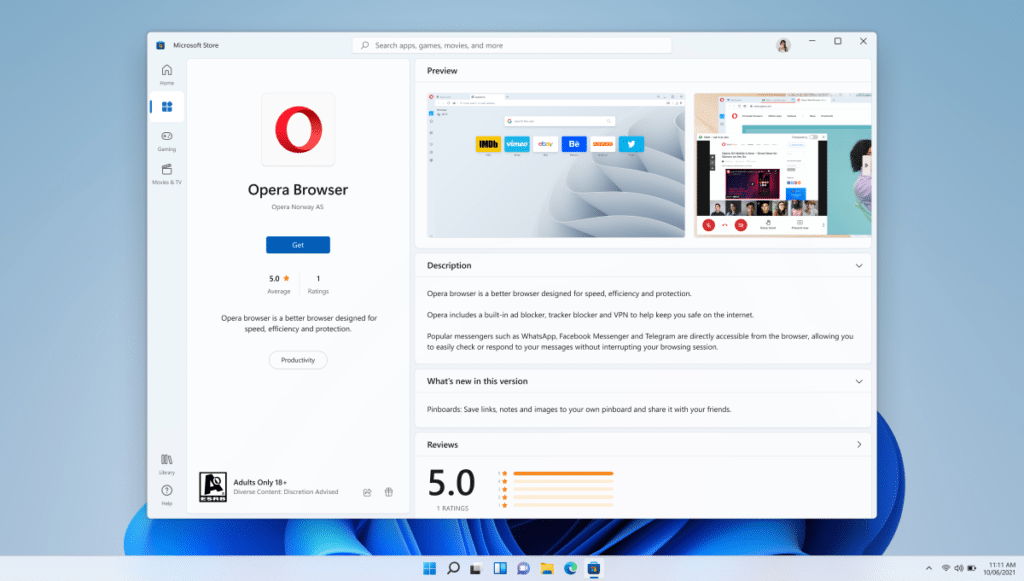 While previously there were reports of Microsoft limiting third-party browsers on Windows 11, it seems that they will still keep a rather open outlook on the matter. Opera Browser and Yandex Browser will be available via the Microsoft Edge for users who need it. We aren’t sure if Chrome will make it though.

In any case, it seems like Microsoft will try much harder this time to make Microsoft Store the go-to app download platform. They are also very keen to take a jab at Apple, with them mentioning that app developers no longer need to share their revenue with Microsoft when apps are using their own in-app payment systems.

Pokdepinion: I definitely hope the Microsoft Store can vet their apps properly, and be a trusted source of apps for those who are particularly worried about getting their apps from other sources on the internet! 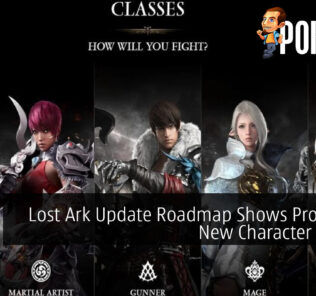 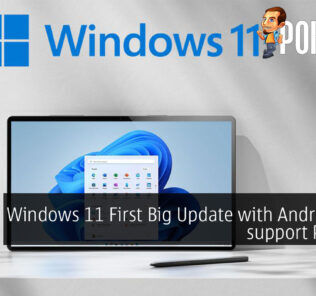 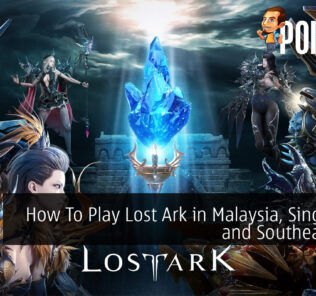 How To Play Lost Ark in Malaysia, Singapore, and Southeast Asia
Read More
2925