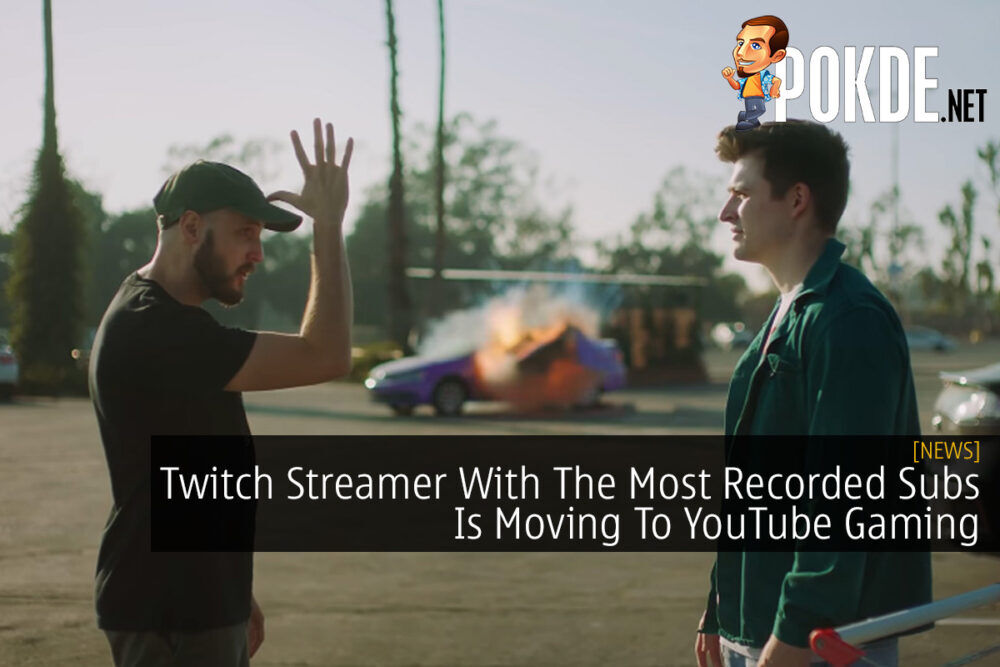 You may have heard of Ludwig Ahgren possibly by now, a Twitch streamer who’s known mainly for the subscribers that he has on the platform. Well it seems that he is making the jump and moving to YouTube Gaming.

The streamer announced the decision on his Twitter account this morning (local time). If you aren’t aware, he has around 3.1 million followers on Twitch it is said that he has over 27,000 subscribers at the time of writing.

Ludwig previously broken the all-time Twitch subs record previously where he peaked at a massive 283,066 subscribers, which is an insane figure. 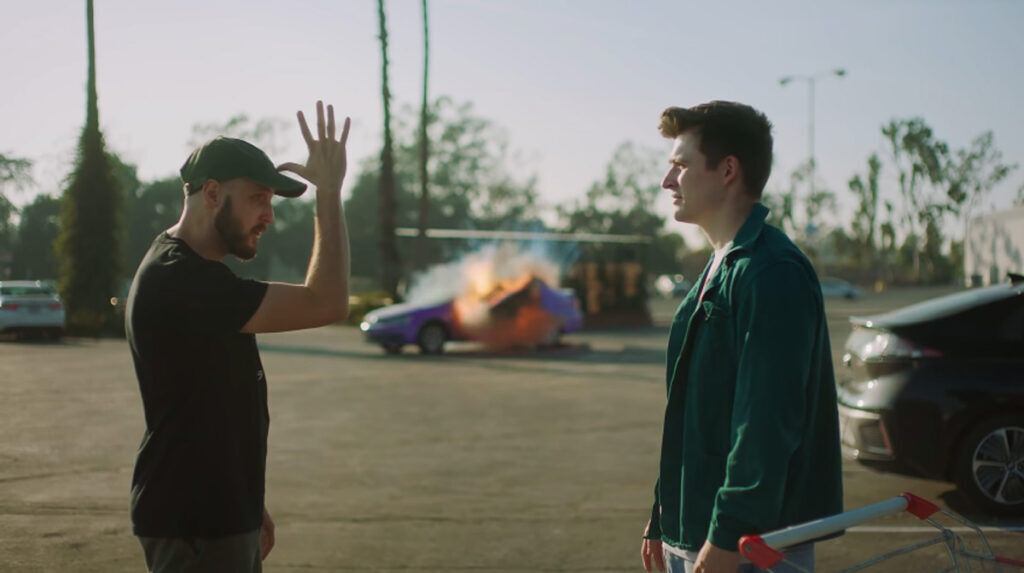 If you think he’ll start with nothing on YouTube Gaming, well he already has 2.08 million subscribers, so that shouldn’t be too much of an issue for him.

In recent times, he isn’t the only streamer to have made the move from Twitch to YouTube Gaming. For more on the latest tech and gaming news plus reviews, stay tuned to Pokde.net.

Pokdepinion: You’d think that he’s made a lot from that amount of subscribers on Twitch but considering how Twitch takes half of the profit, I guess YouTube is offering a better deal. 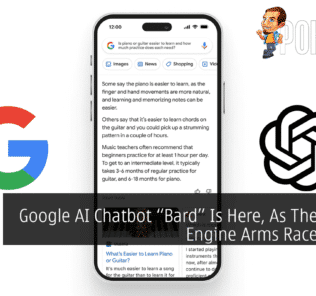 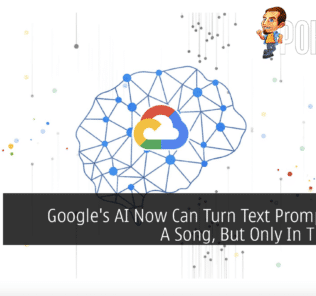 Google’s AI Now Can Turn Text Prompts Into A Song, But Only In The Labs
Read More
508 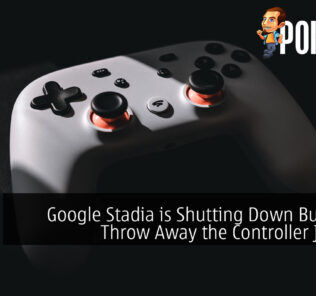 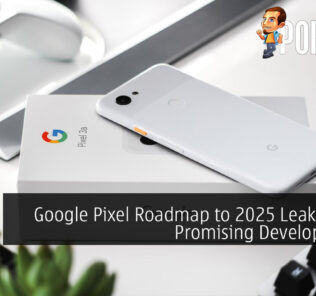