Why the rumored i5 7640K with HyperThreading is ridiculous 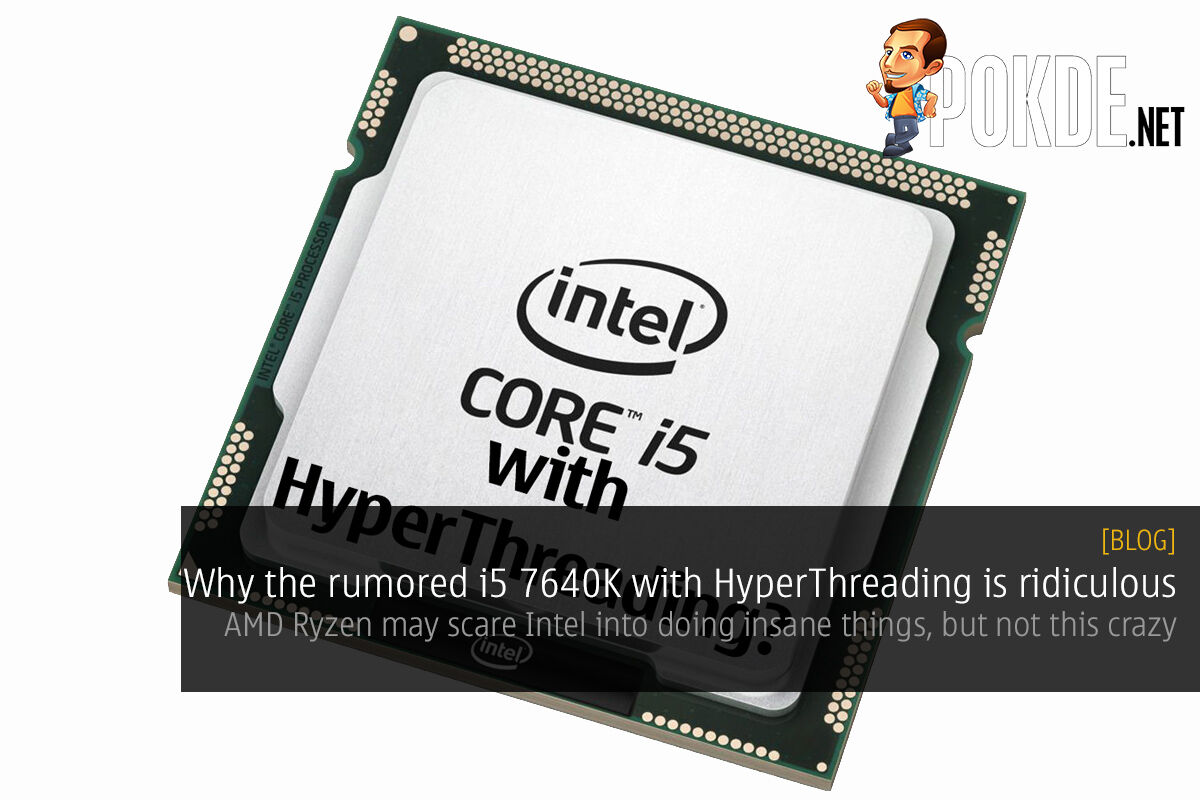 If you are anything like me, you would have noted that there are many rumors of Intel shaking in their boots and are preparing two new CPUs to stave off the imminent onslaught of AMD Ryzen CPUs. Well, I think the Core i7 7740K might be real, as Intel has indeed launched updated versions of their CPUs with an extra 100 MHz tacked on i.e. the Haswell Refresh lineup. But the i5 7640K? Most probably not. Here’s why.

A lot of rumors point towards the new i5 7640K sporting HyperThreading, for a four core eight thread (4C8T) configuration. This is by far the furthest possibility for Intel. HyperThreading has always been the biggest advantage that the Core i7 series had over the Core i5 series, and adding HyperThreading to the Core i5 series would diminish the main differentiating factor between the two series. Now if you are going to talk about the 2MB difference between the L3 caches on the Core i5 (6MB) and Core i7 (8MB), I would tell you that you would barely, if at all, notice the difference in gaming and most of the usual workloads. Intel won’t be hurting AMD’s sales with the i5 7640K, they will just affect their own Core i7 CPU sales.

The top-spec AMD Ryzen parts has also been shown that it trade punches clock-for-clock against an Intel i7 6900K, which would definitely be out of range of even the Kaby Lake Core i7 7740K with its bumped up clocks. But wait, Ryzen is also set to come in a 4C8T configuration on the lower end of the Ryzen range. Perhaps that is what Intel is targeting with their i5 7640K which would definitely need eight threads, by hook or by crook, to compete on equal footing with AMD’s offerings? Still, Intel will shoot themselves in the foot with the i5 7640K. If they decide to price the i5 7640K cheaper than AMD’s offering (and also possibly the i7 7700K) by a sizeable margin, why would anyone get the pricier i7 7700K and by extension, the i7 7740K? You get the same 4C8T processing, with a clock speed difference that can more probably than not be closed by overclocking the i5 CPU. f they price the i5 7640K at around the same price as the i7 7700K, why would anyone get the i5 7640K? The i7 7700K has higher stock clocks than the i5 7640K, and the extra 2MB of L3 cache would attract buyers towards the i7 CPU. 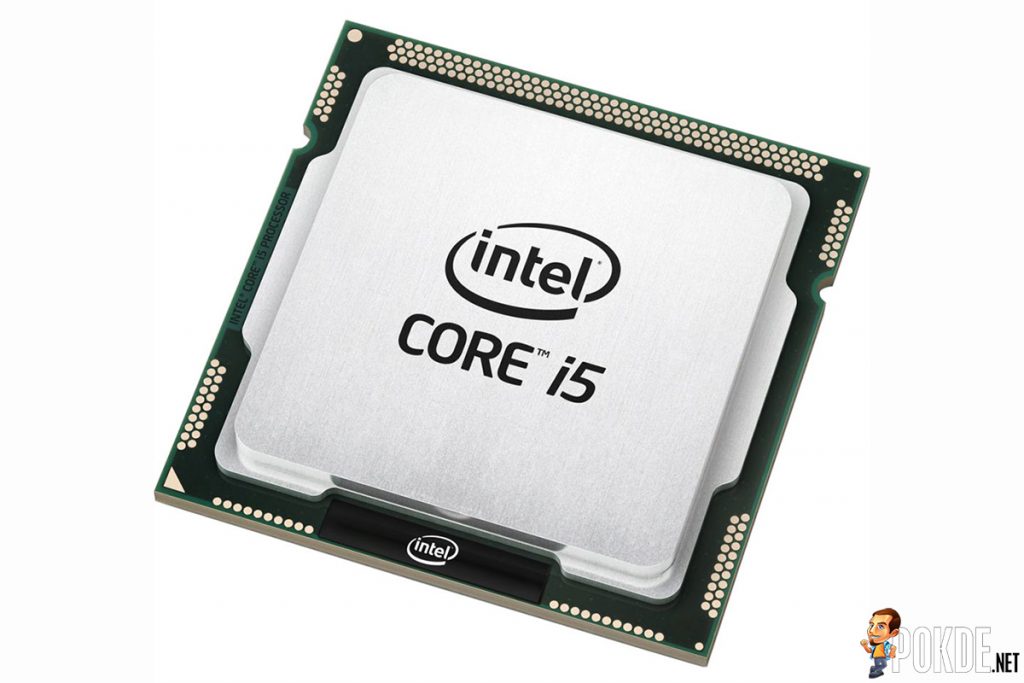 If we ignore the rumors of the i5 7640K sporting HyperThreading, then it seems a lot more likely. The i5 7640K will most probably feature slightly higher clocks than the i5 7600K, as tradition dictates for Intel’s “refreshes”. However, the Kaby Lake CPUs are also known to be rather good overclockers, which might make the minor clock boost pointless. With HyperThreading out of the picture, Intel still has the upper hand in clock speeds, if the leaked specifications for AMD Ryzen CPUs are true, and a bump in clock speeds will widen the gap, but the lower number of processing threads will begin to show once the AMD Ryzen CPUs are overclocked. And since every AMD Ryzen CPU will have unlocked multipliers and also very modular clock scaling algorithms based on temperature and also power draw, AMD’s parts might just boost themselves to parity with Intel’s CPU. Note that we are really speculating on AMD’s side now, because we have no idea how far can AMD Ryzen CPUs be overclocked, or even how high they can boost themselves to.

Binning might be a reason for the i5 7640K’s existence though, with it being Core i7 7700K/7740Ks that cannot make the cut as Core i7 CPUs. But then that would mean that the Core i5 7640K will have very poor overclocking headroom, as I expect that Intel would be already binning their Core i7 chips and selling the better binned ones with unlocked multipliers, while the lesser ones as the locked i7 7700. It really doesn’t make a lot of sense for a new part with HyperThreading to slot below the i7 7700, and still feature an unlocked multiplier. Another possible reason is the Core i5 7640K (sans HyperThreading) and i7 7740K might feature better performing TIM between the integrated heatspreader (IHS) and die than the one in the i7 7700K, allowing overclockers to push the Kaby Lake CPUs even further than they can now. 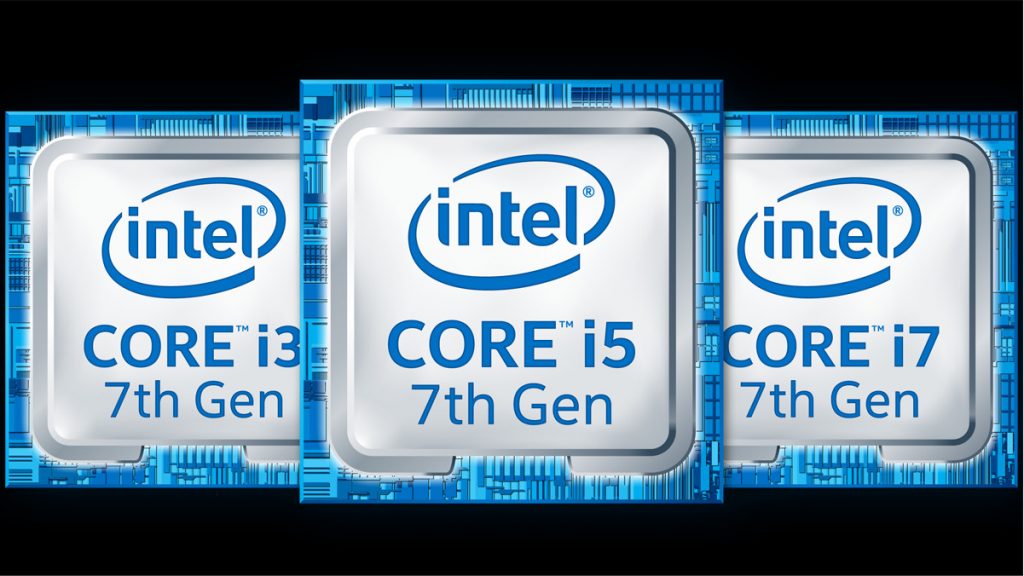 Aside from the two reasons above — which I personally find to be rather shaky — there is no real reason for the i5 7640K to exist. HyperThreading is the last feature Intel wants to introduce into the Core i5 lineup, so I don’t expect to see it in the i5 7640K, even if it really comes out. But hey, all those rumors may even turn out to be fake, and these 800 words would mean nothing at all if that happens. Still, Intel will most probably not sit idly as AMD threatens their monopoly which they have held so comfortably for so many years.