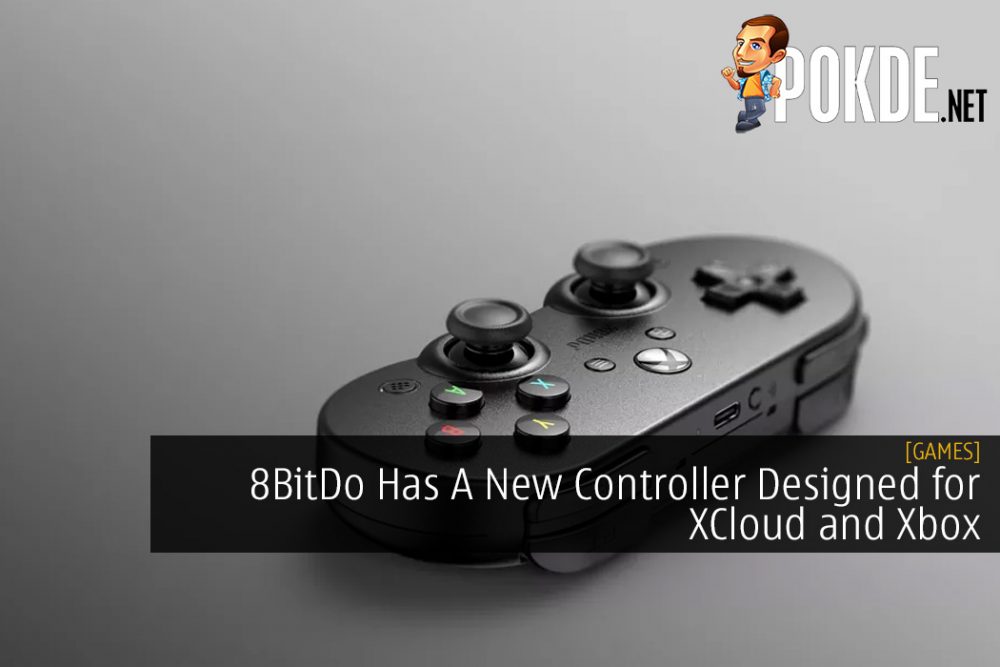 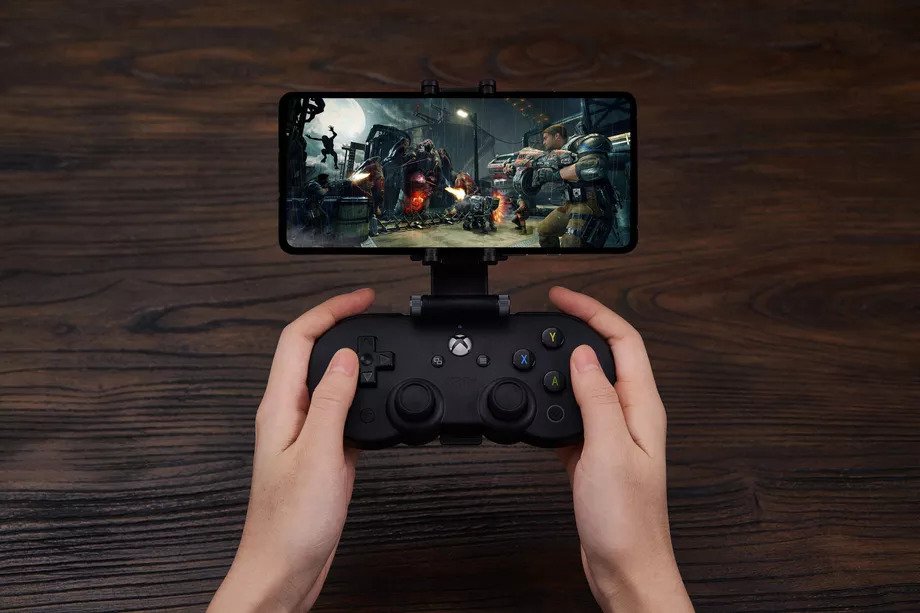 As part of their Xbox Game Pass service, Microsoft is planning to launch the xCloud game streaming service later this year. As such, peripheral makers are gearing up for it, and one notable company that has stepped up is 8BitDo. They have unveiled a new gamepad designed for Xbox and xCloud. 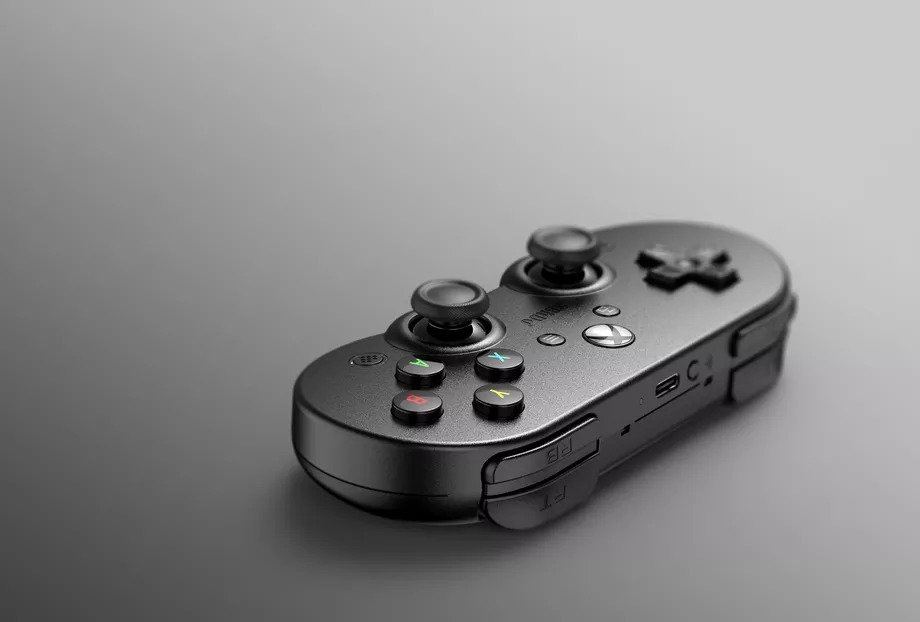 The 8BitDo Xbox and xCloud gamepad is known as the SN30 Pro. It follows has Xbox elements such as colours and logo, but uses a similar compact design to their other retro gamepads. It supports button remapping via software, Bluetooth connectivity, has analog sticks, shoulder triggers, and even comes with a smartphone clip. Yes, this means you can also use it with smartphones and PC as well.

For those of you who aren’t aware, 8BitDo is known for making retro-designed gamepads with a modern twist. I personally own the SF30 Pro, a Super Famicom-style wireless gamepad that has analog sticks and uses USB-C for charging. It works on PC, Nintendo Switch, and mobile gaming.

The SN30 Pro is officially licensed as a compatible xCloud and Xbox controller. Its battery life is said to last about 18 hours on full charge, which is great for something this compact. As mentioned earlier about the button remapping, you can even set custom profiles that you can easily switch between for different types of games.

For now, the 8BitDo SN30 Pro for Xbox and xCloud will be retailing for USD $44.99 and is available for pre-order on Amazon. It will start to ship out on 21st September 2020. No word yet on a Malaysian price and release, but we wouldn’t be surprised to see it here shortly after its official launch.

Pokdepinion: I personally own the SF30 Pro and I really like it. I wonder if they plan to expand to other platforms as well.

Aiman Maulana
Jack of all trades, master of none, but oftentimes better than a master of one. YouTuber, video editor, tech head, and a wizard of gaming. What's up? :)
Pokde Recommends
8BitDoconsoleControllerGame StreaminggamepadGamingMalaysiaMicrosoftGadgetGamepad
MORE
Read More
26797 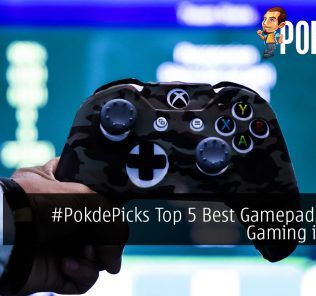