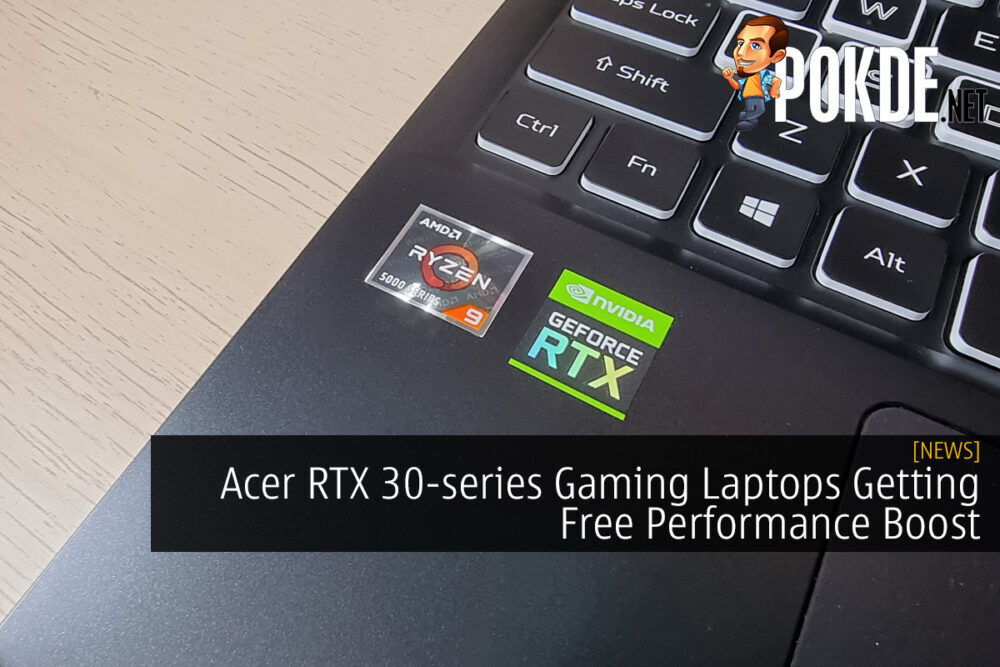 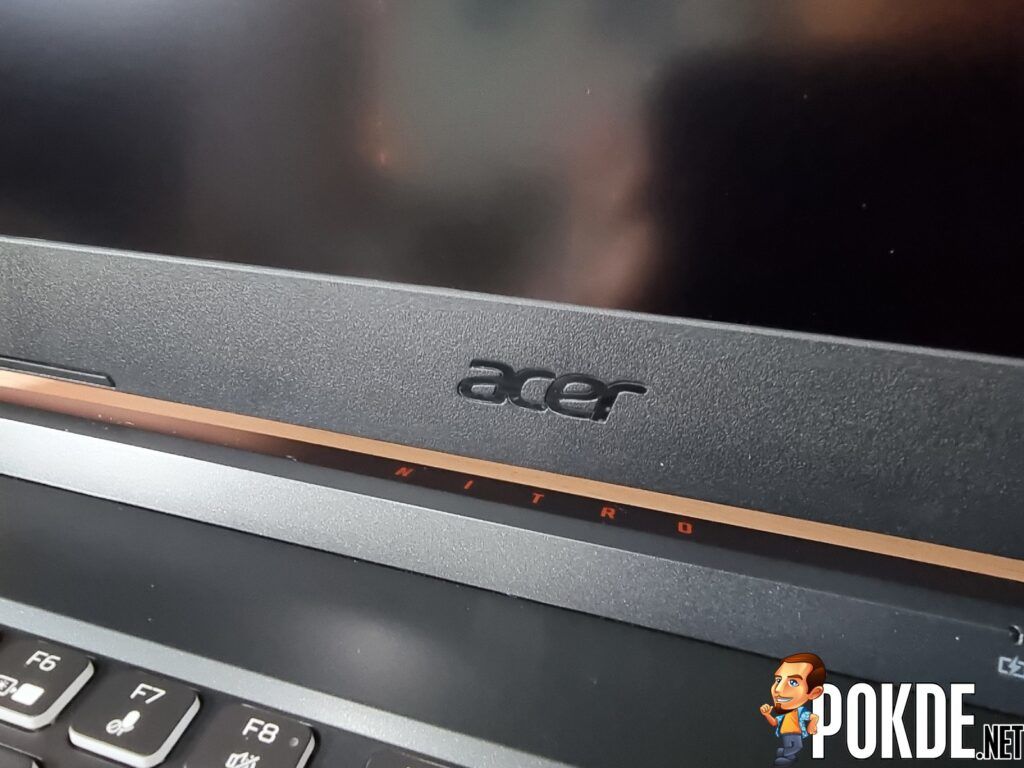 Typically, updates come in the form of bug fixes and stability changes but what if it could actually bring a performance boost? That is what will be happening with Acer RTX 30-series gaming laptops, and it will be done for free. 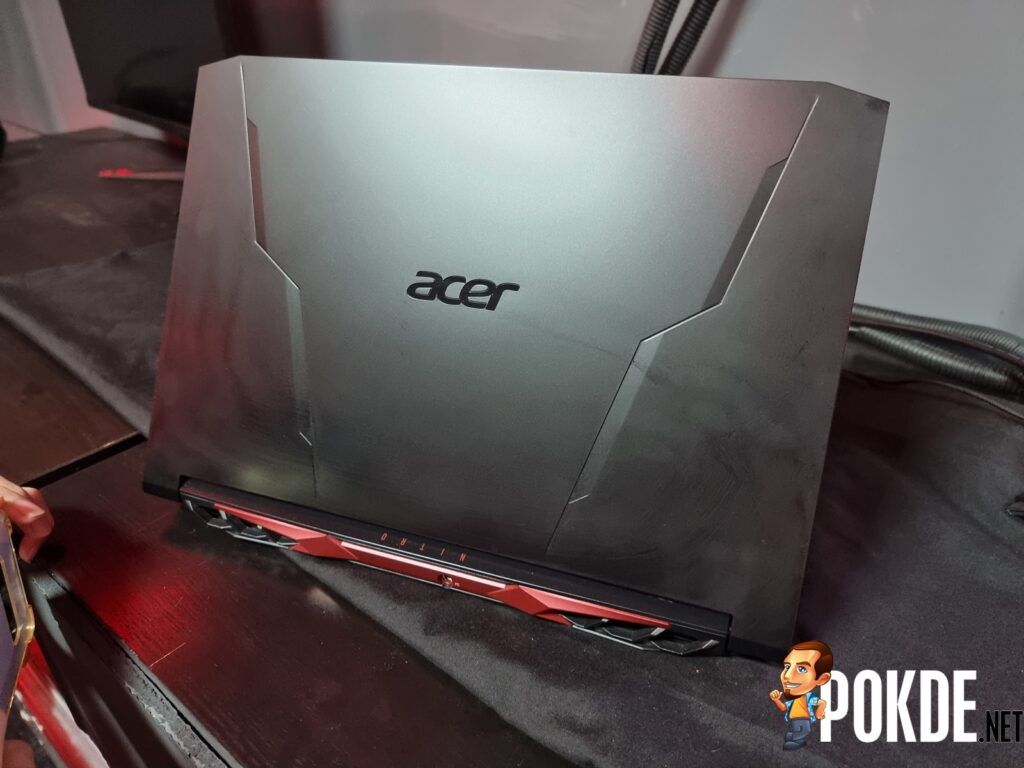 There will be a free performance boost update coming for all Acer gaming laptops running an NVIDIA GeForce RTX 30-series GPU. This includes both Acer Nitro and Acer Predator series of gaming laptops. The boost will go from anywhere between 5W to 30W, which should see a notable increase in graphical performance across all games.

Acer will be increasing the TGP (Total Graphics Power) which will allow more power to flow into the GPU, but we won’t know exactly how big of a difference it will make until we get to test it ourselves. After all, it wouldn’t necessarily translate directly to performance boost as the laptop’s thermals will play a big role, and thermal throttling will just make it worse. 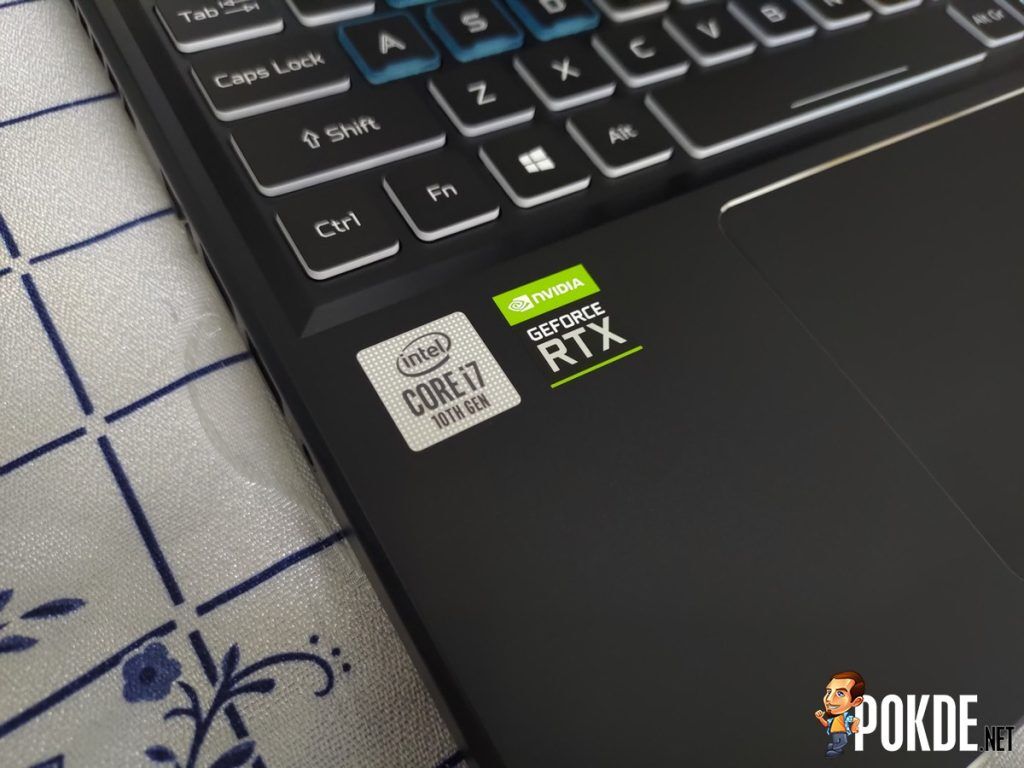 If executed well, this could be a sign of big things to come not just for Acer, but also every other company out there with their own laptops. More companies could release software updates that will adjust system power levels to boost performance, and even a small increment could mean a lot especially for those who opt for a more budget-focused machine.

We have compiled a table of all the Acer gaming laptops that will be getting the performance boost, and how much of a boost each machine will be getting. Check it out right below here:

There’s no word on when it will be rolling out for every country, nor on the ability to rollback or disable the boost. We will report more on this as soon as information becomes available so stay tuned.

Pokdepinion: Can’t say no to a free performance boost but I do wonder how much hotter will the laptop run, at least for the GPU, or if there will be no differences whatsoever.

Aiman Maulana
Jack of all trades, master of none, but oftentimes better than a master of one. YouTuber, video editor, tech head, and a wizard of gaming. What's up? :)
Pokde Recommends
AcerGaming laptopGPULaptopMalaysiaNVIDIANVIDIA GeForce RTX 30-seriesperformanceGadgetLaptopNews
MORE
Read More
17269

HUAWEI MateView and MateView GT announced from RM2388
Next