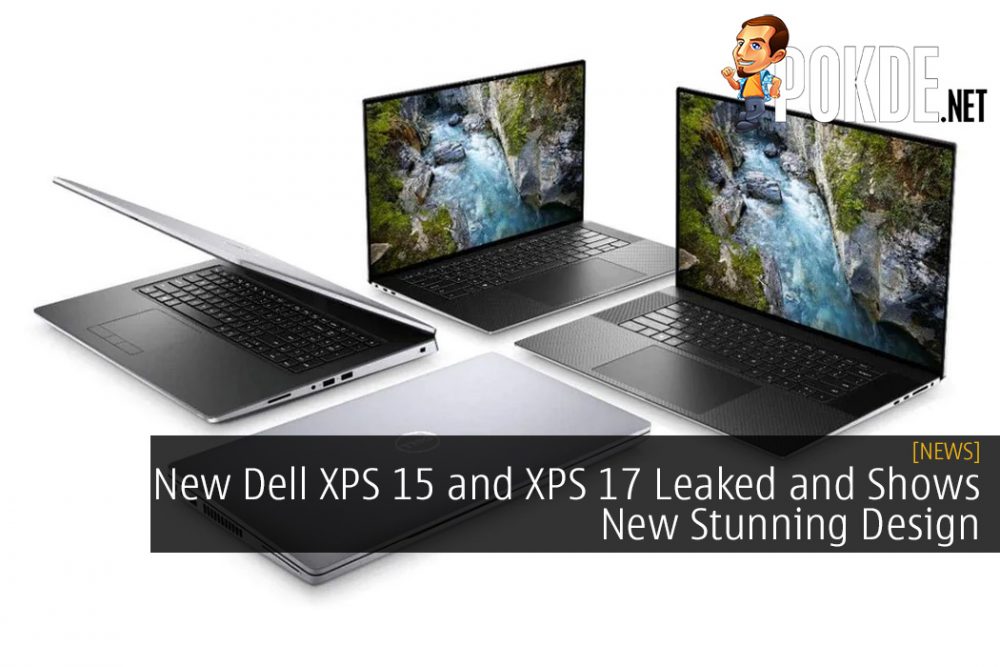 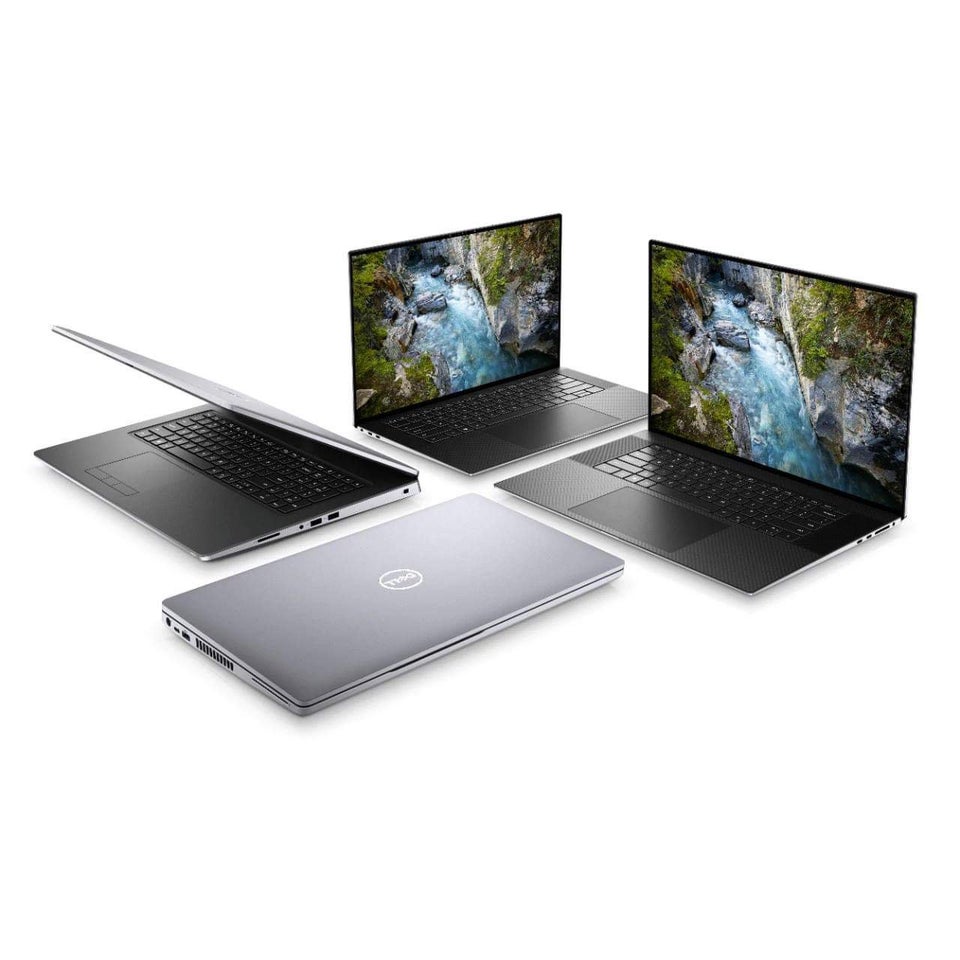 Previously, we covered on the new Dell XPS 13 laptop, which looked to be a solid productivity workhorse. Now, we have new details from leaks that show a new, redesigned Dell XPS 15 as well as the return of the larger Dell XPS 17 laptops.

The Dell XPS 15 laptop was leaked on Reddit and originally spotted on a Dell product page which has since been taken down. It shows a display with no bottom bezel, and body made out of aluminum and carbon fibre material. Apart from that, it has upward-firing speakers, a bigger touchpad, and larger left and right arrow keys.

It also appears that both laptops will not have USB-A ports and instead will only have USB-C ports for both charging and data. This coincides with Intel’s announcement that the Comet Lake-H will now support four Thunderbolt 3 ports on Windows 10 laptops.

This may seem odd for some of you but it’s not that you can’t use your usual USB products with the laptops. You will either need an adapter or purchase a dock. The Thunderbolt 3 port itself is very versatile and allows you to transmit data as well as output to external displays.

We do expect to hear an official announcement by Dell soon on this matter so stay tuned for further details.

Pokdepinion: If the Dell XPS 17 is light enough, I would certainly prefer that one. I like having bigger displays, especially when I’m working on-the-go.

Aiman Maulana
Jack of all trades, master of none, but oftentimes better than a master of one. YouTuber, video editor, tech head, and a wizard of gaming. What's up? :)
Pokde Recommends
2020dellIntelLaptopleakMalaysiaportableproductivityGadgetLaptopNews
MORE
Read More
1589

PokdePicks:Should You Get the PlayStation 5 As Soon As It Launches? Maybe Not
Read More
1087