HONOR Aims To Be Better Than HUAWEI Claims CEO 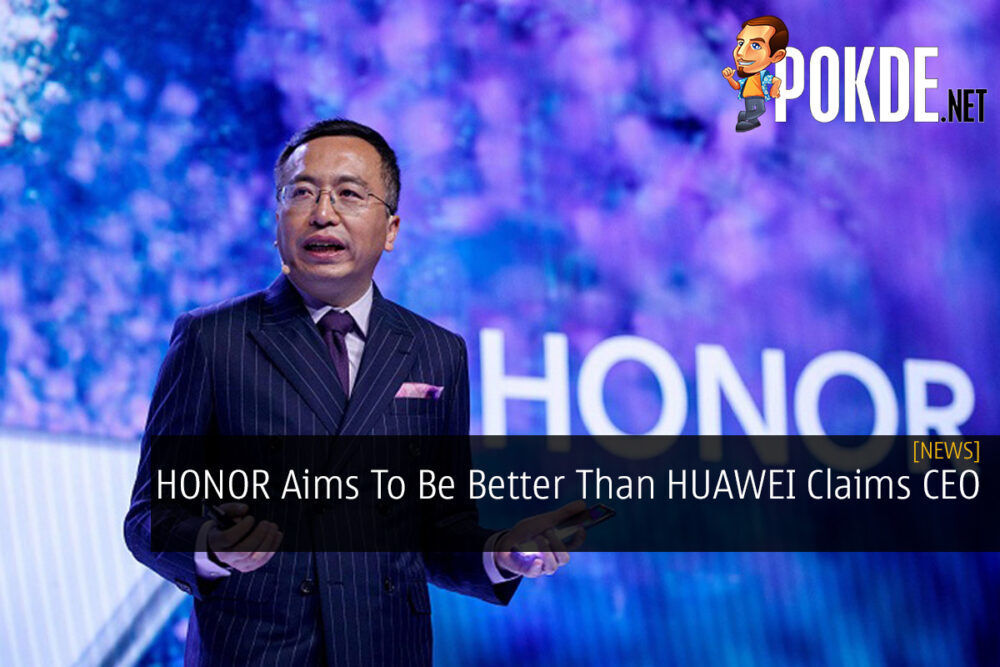 Previously we’ve reported that HONOR is in the midst of talking of a deal with Google in bringing their services to HONOR devices. Now it seems that the company has opened up where they aim to surpass their former parent company, HUAWEI. 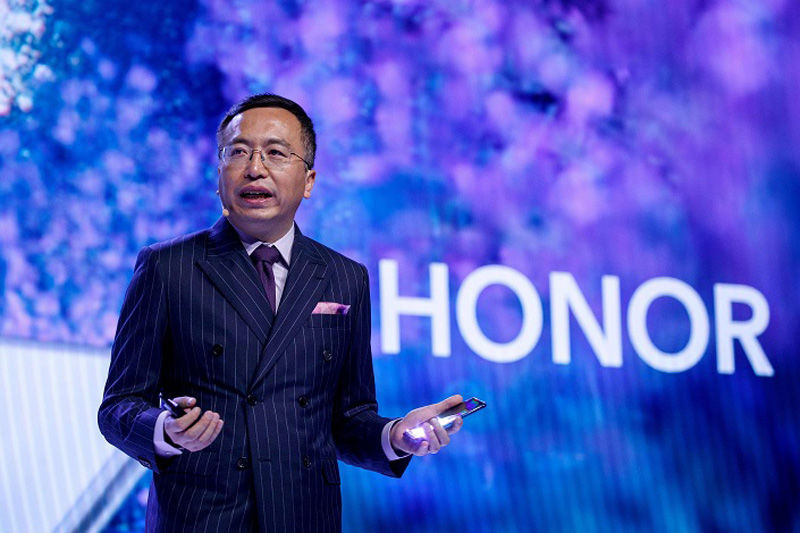 Ever since they separated from HUAWEI, many have wondered on what exactly would happen to HONOR. Well since that moment, the company has released their HONOR V40. It appears that in a recent interview, the company’s CEO, Zhao Ming has given his thoughts.

He says that they aim to launch flagship smartphones that can compete with both Apple as well as HUAWEI. Adding to that, he is confident that they can even surpass their former parent company.

It is reported that the brand will be launching an upcoming HONOR 40 as well as a new HONOR Magic smartphone. Despite the focus on flagship devices, it wouldn’t be surprising to see them launching mid-range and entry-level offerings as well.

The CEO has also said that they are planning in expanding to new markets as well, where he claims launching “competitive products is also very important”.

Pokdepinion: Can’t say much on it right now, but let’s hope they give a good fight. At the end of the day, it’s a win for consumers. 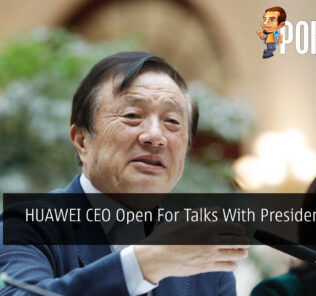