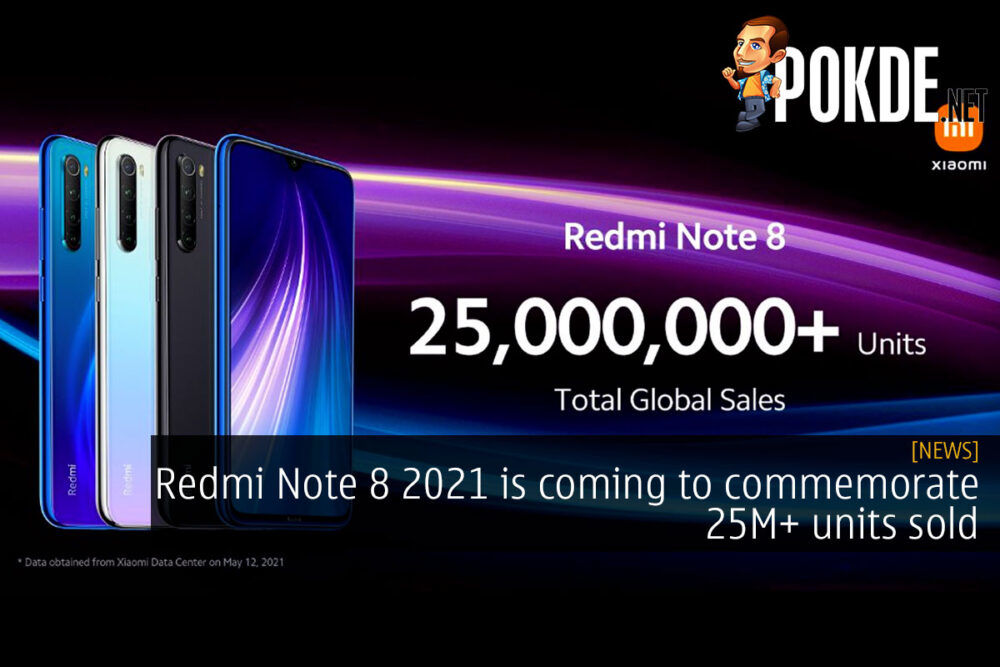 As we celebrate this milestone, we’re thrilled to introduce you to the #ThePerformanceAllStar – the #RedmiNote8 2021. Stay tuned! pic.twitter.com/39RHoTC2Mb

While Xiaomi has yet to confirm the specifications, the Redmi Note 8 2021 is rumored to come with a Helio G85, which would still put it below the Redmi Note 8 Pro in terms of performance. Other specs include a 4000mAh battery, 22.5W fast charging as well as a 120Hz IPS LCD display, although I really doubt the latter if the Helio G85 is what Xiaomi is going to go with for the Redmi Note 8 2021. 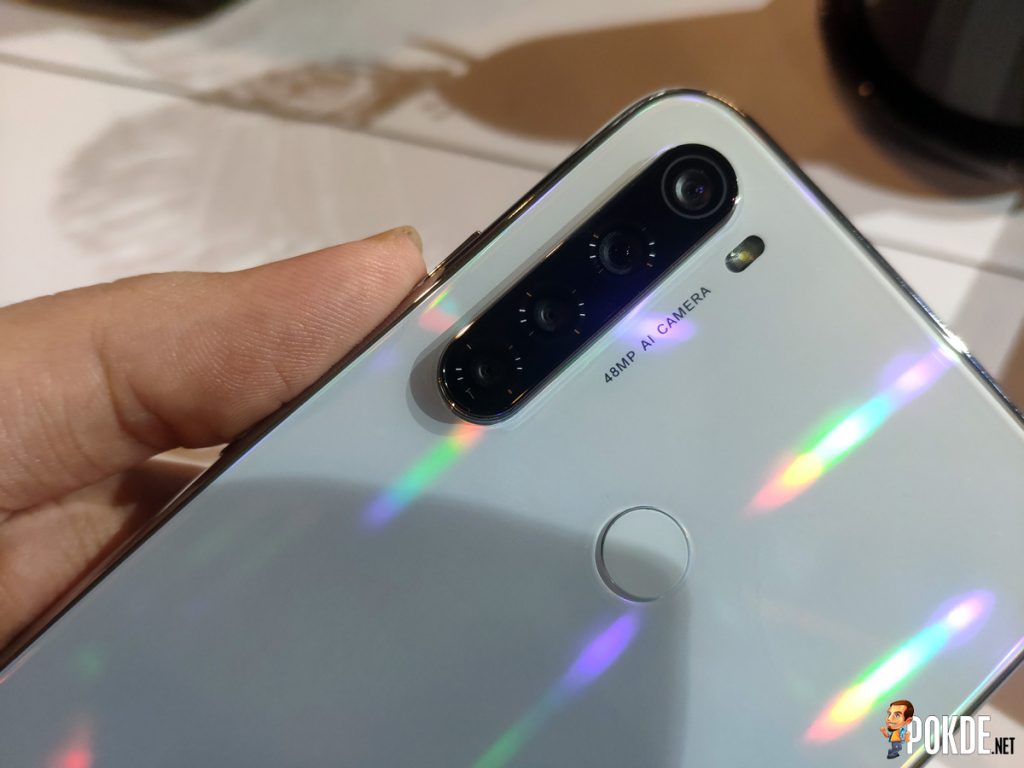 Camera wise, Xiaomi is reportedly going to go with a 48MP quad-camera setup. The Redmi Note 8 2021 has already appeared in an Bluetooth SIG listing as the M1908C3JGG with MIUI 12 or newer and Bluetooth 5.2, so at least we know that much is confirmed. 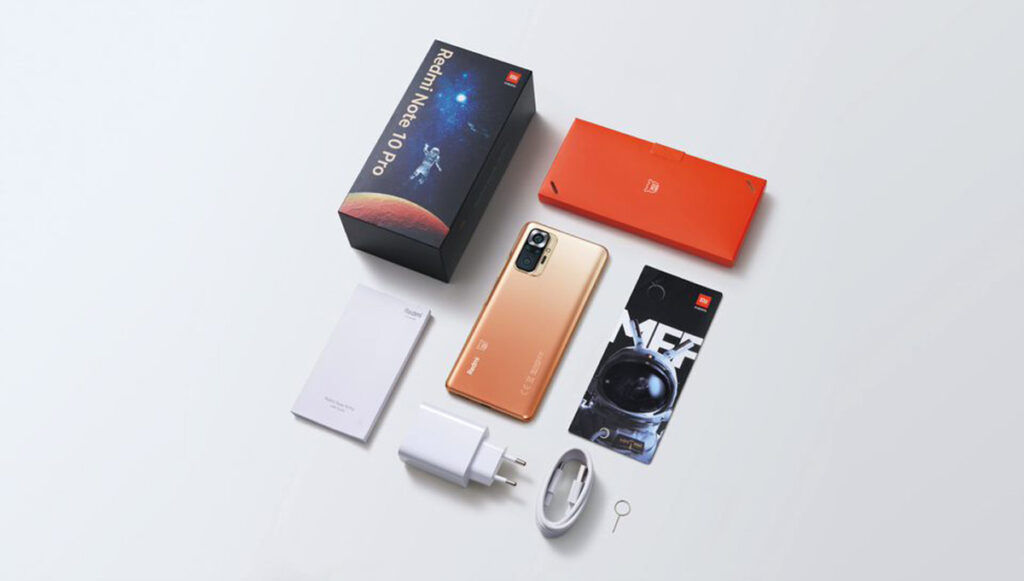 HUAWEI has previously released various rehashed versions of their devices to circumvent the US sanctions preventing them from offering Google Mobile Services on newer models, but Xiaomi isn’t exactly facing any issues in that area. So while Xiaomi could indeed release the Redmi Note 8 2021, offer great bang for buck by reusing an older design, they really do not have a need to, unless it is really, really cheap.

Pokdepinion: It’s time to move on… Park it under the Redmi Note 10 series and call it a day, Xiaomi.