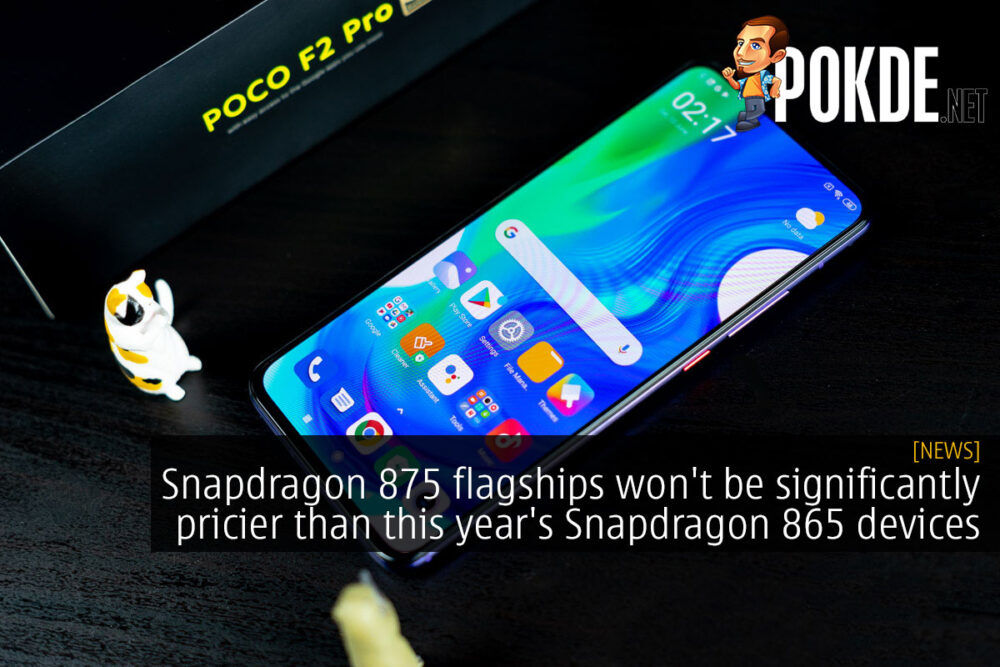 With the Snapdragon 865, Qualcomm made it quite difficult for smartphone makers to release affordable flagship smartphones, no thanks to the fact that they have to pair it with a Snapdragon X50 5G modem, which jacked up the overall costs. For those worried that we will see more of the same next year, you can breathe easy. According to serial leakster Digital Chat Station, the upcoming Snapdragon 875 devices will not sport a significant price hike over the Snapdragon 865 devices.

He mentions that most Chinese brands will offer their Snapdragon 875 devices starting from around 4000 CNY (~RM2485), which is actually pretty similar to the Xiaomi Mi 10’s starting price in China. Considering that the Snapdragon 875 is going to be manufactured on the newer 5nm node while also featuring the latest Arm architectures, it does seem like smartphone enthusiasts have a lot to look forward to next year.

Qualcomm’s shift to Samsung’s fabs may have allowed them to sell the Snapdragon 875 to OEMs at a cheaper price, and for them to transfer the savings to us, the end users. Samsung is known for competing by offering lower costs versus TSMC, and Qualcomm may have been able to benefit from it. Aside from that, Samsung’s upcoming Exynos flagship chipset is also rumored to be an absolute killer, so Qualcomm may have been forced to lower their pricing to still remain competitive. 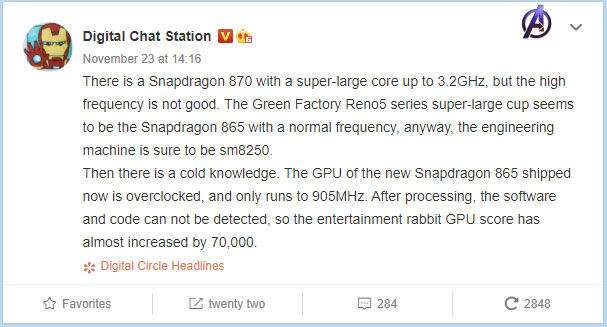 The GPU is also expected to be clocked at a whopping 905MHz, a big boost over the Snapdragon 865 Plus’ 645MHz. That should allow it to deliver an Antutu GPU score of around 70 000 points higher, or approximately 30% higher. That does seem quite plausible given the increase in frequency is in the same ballpark. 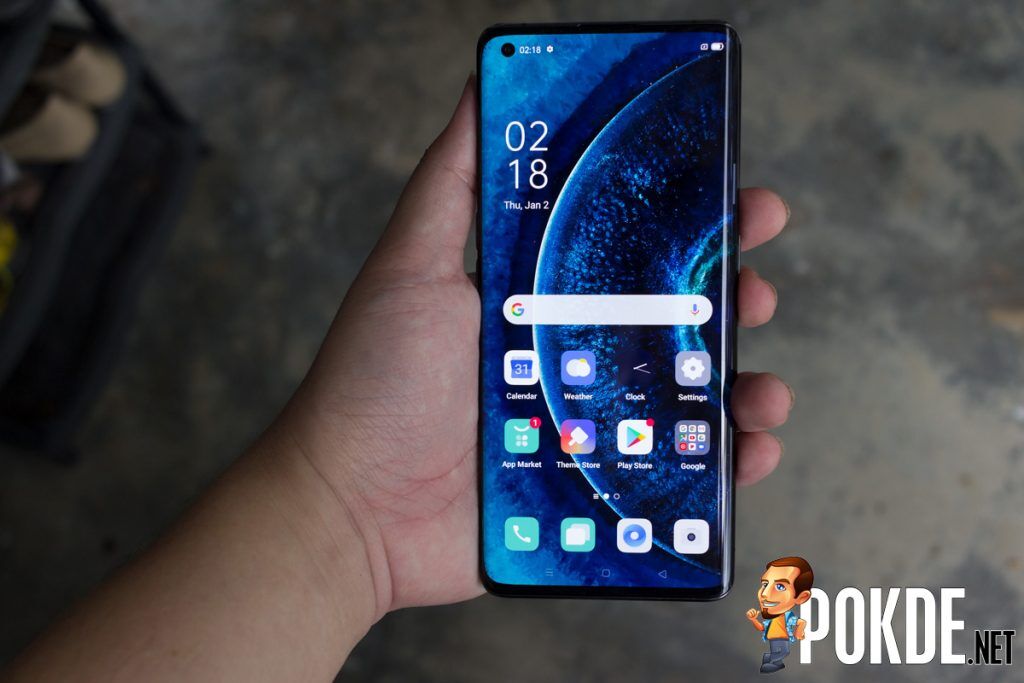 The first Snapdragon 870 device is expected to be a member of the OPPO Reno5 family. OPPO’s flagship Find X series will see its next iteration sport the Snapdragon 875, as expected.

Pokdepinion: Well hopefully POCO can bring us another flagship killer in 2021 with the Snapdragon 875! 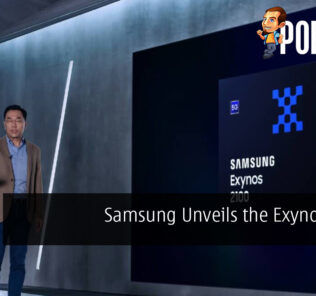 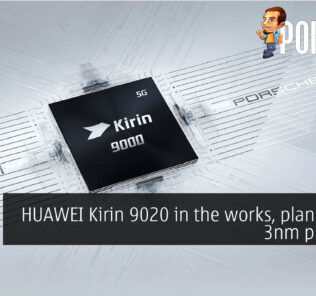 HUAWEI Kirin 9020 in the works, planned for 3nm process?
Previous