Gamers Are Already Having Issues With Steam Deck According To Video 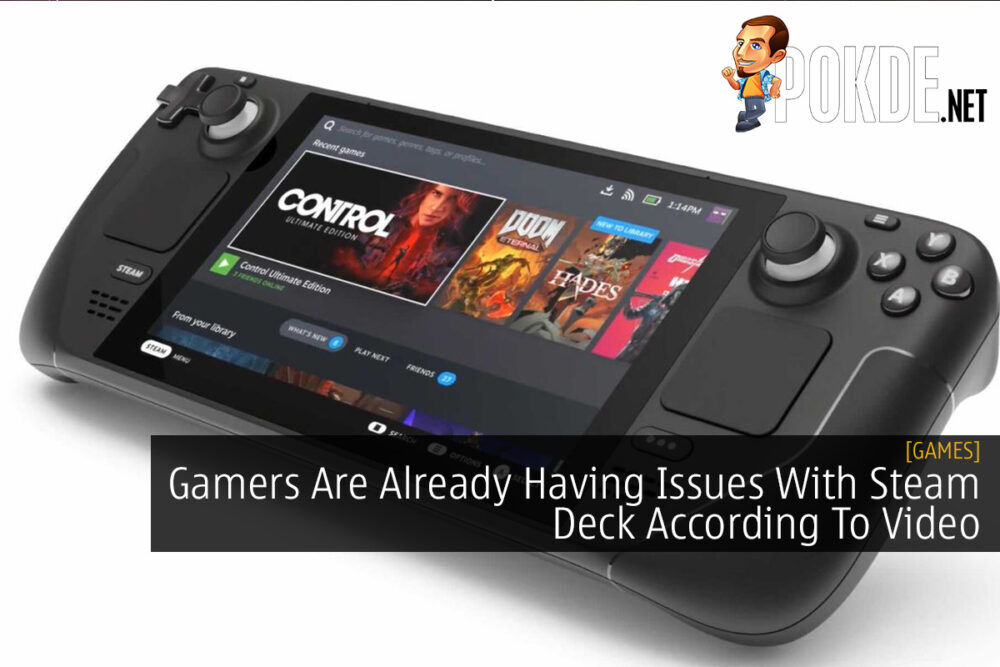 As we all know, the new Steam Deck is shipping out soon to gamers. That being said, it seems that there’s a major problem with the new console according to a video.

Steam Deck has issue before launch

Over at subreddit plus Twitter, it appears that many have reported that the console has an issue with its controllers, which is one of the known issues with the Nintendo Switch controllers: controller drift. 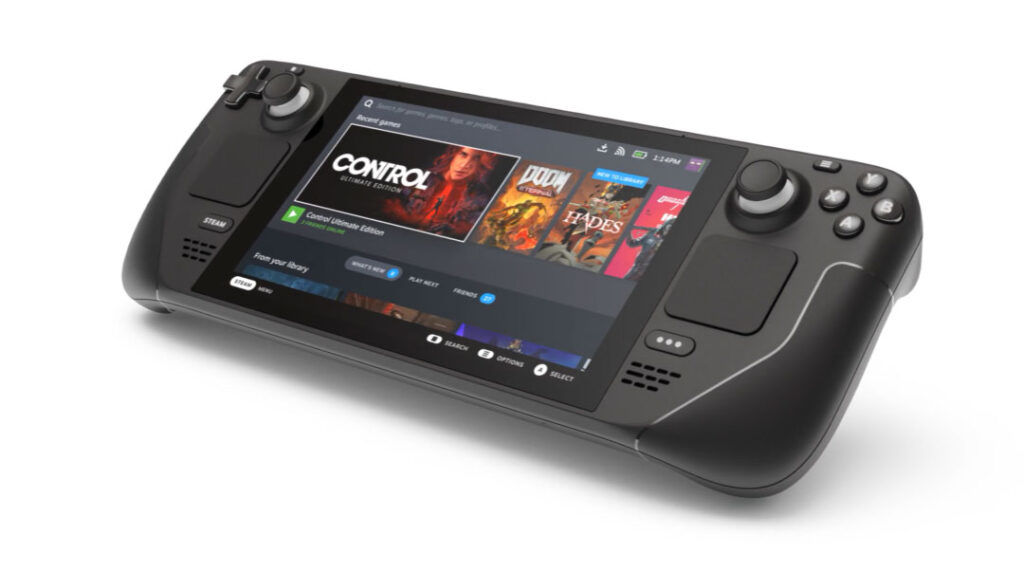 If you have no clue of what it means, it’s basically the analog or controller keys-in movement without them actually being moved. You can imagine how annoying the issue can become to players.

While Nintendo’s current gen console allows you to swap out the controllers, the one on the Steam Deck is built-in and there’s no way that you can do so yourself. It’s not known on whether every unit of the PC console will come with this issue or if Valve will offer replacement units should one find this issue.

Pokdepinion: I wonder if this will deter people from buying the console, at least until a fix or a solution can be found. Would you get it knowing that it might have issues with the controller?

Raja Idris
The name's King, Kingky King. Likes to keep it simple and straightforward. A person who games regardless of what platform. Need value for money performance? Get AMD.
Pokde Recommends
consoleControllerdriftingGamesGamingissueMalaysiaproblemGamingNewsPCMR
MORE
Read More
637