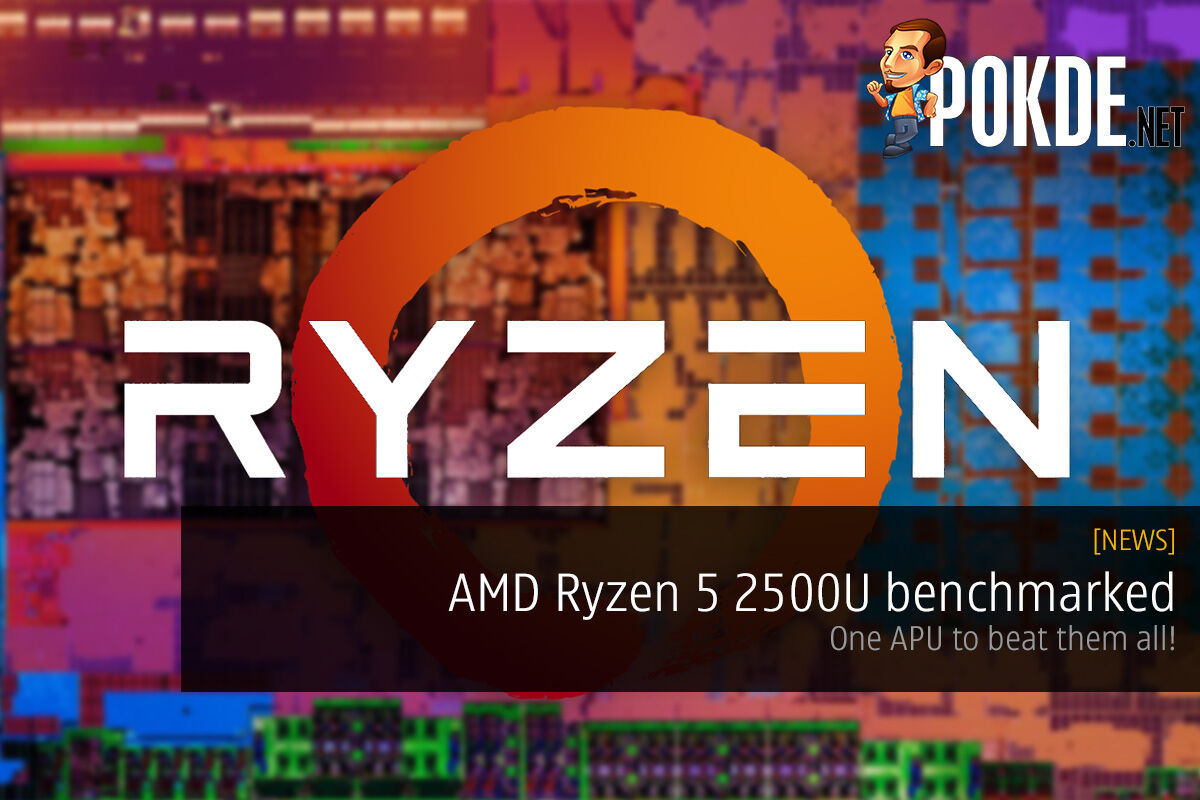 AMD’s Ryzen Mobile CPUs have just been benchmarked, and they look amazing from every aspect!

If you thought that the recently announced AMD Ryzen Mobile CPUs were going shake things up in the mobile segment, you are right. Notebookcheck got their hands on the HP Envy x360 15 with the AMD Ryzen 5 2500U, and things look good!

Now you may be asking, how good? Well, better than the Kaby Lake Intel Core i5 7300HQ and go toe-to-toe with the Kaby Lake Refresh Intel Core i5 8250U. That’s a really massive leap from the last-gen Bristol Ridge mobile APUs that couldn’t even beat Intel’s dual-core offerings despite packing four cores, while consuming more power.

What about the GPU performance? It’s really amazing. AMD’s Vega 8 GPU in the AMD Ryzen 5 2500U destroys Intel’s HD Graphics 620 solution used in the Kaby Lake Refresh CPUs, and even bests NVIDIA’s discrete GeForce 940MX offering. It slots right between the GeForce 940MX and GeForce MX150. Do note that this is an integrated solution, not a discrete GPU like the NVIDIA parts. 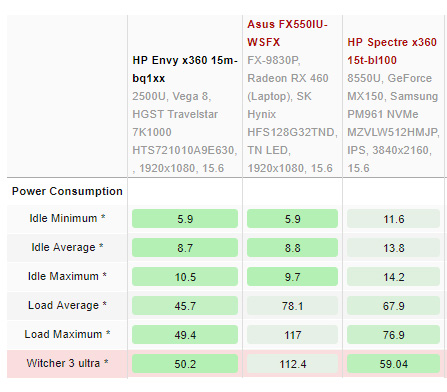 From the looks of things, Ryzen Mobile will really change the mobile PC landscape with its performance and value for money. Oh we didn’t mention the price? Notebookcheck’s sample of the HP Envy x360 15 costs just $630 (RM2591.51), which is less than the $850 an Envy x360 15 with an Intel Kaby Lake Refresh CPU would cost.

Pokdepinion: I can’t wait until these laptops with AMD Ryzen Mobile APUs are available in Malaysia for me to test them myself! Looks like AMD is delivering on its promise of gaming on the go on an ultrathin.

First iPhone X broken in Malaysia; there goes RM1799?
Next