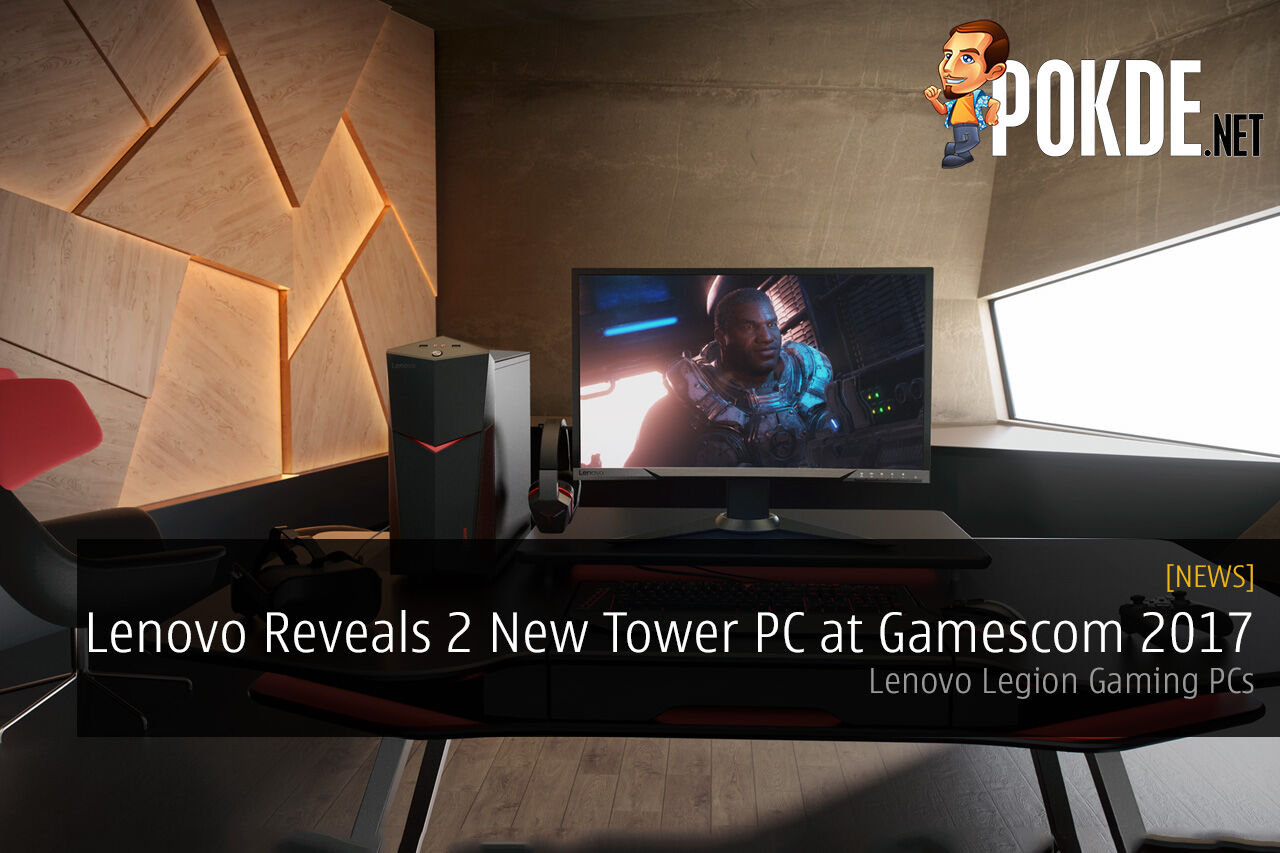 Over at Gamescom 2017 in Cologne, Germany, Lenovo has unveiled 2 new Tower PCs under their Lenovo Legion gaming product lineup.

It looks like some interesting things are brewing over at Gamescom 2017 in Germany. Lenovo has unveiled some new Tower PCs under the Lenovo Legion moniker. Could this be your next gaming desktop computer? Let’s check it out. 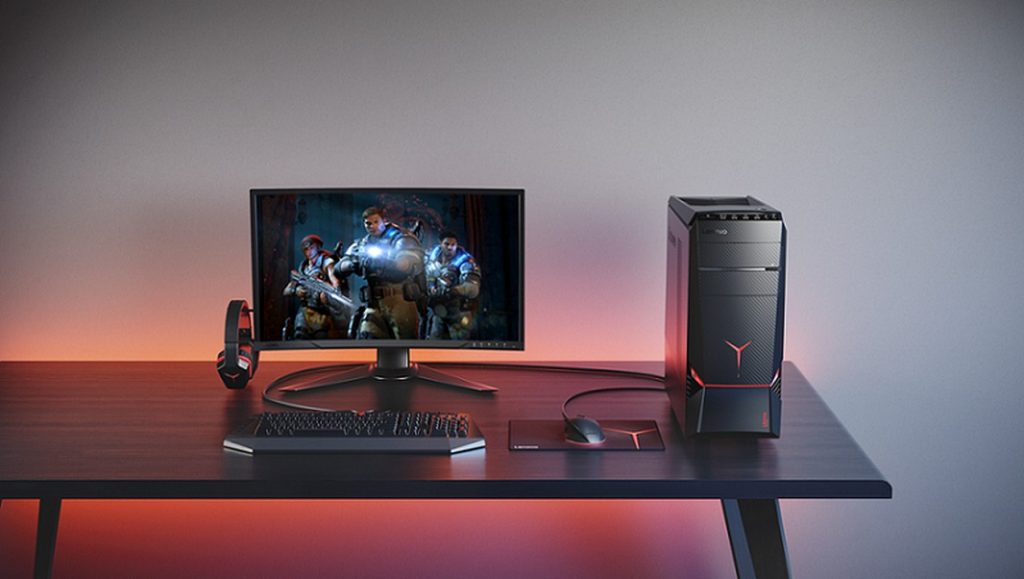 The Lenovo Legion Y720 Tower offers the critical package of processing and graphical prowess for playing the most demanding titles. We expect to hear more details about the specifications and variants (if any) on this new tower PC. 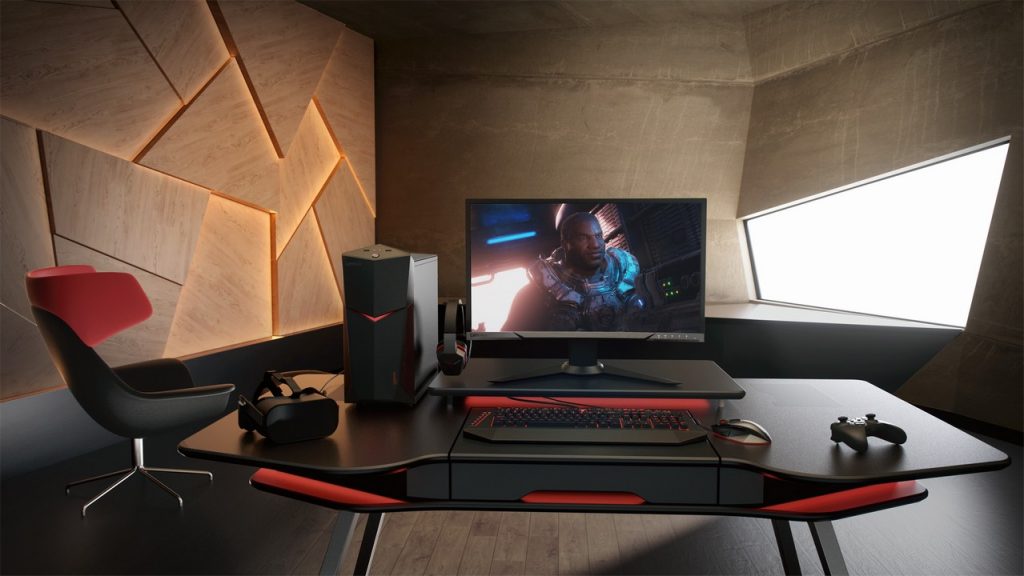 Targeted at console players looking to dip their toes into the expansive world of PC gaming, Lenovo has created the VR-ready Lenovo Legion Y520 Tower. This rig puts the necessary graphics and processing speed at the forefront, making it an attractive way to ascend to PC Master Race godhood.

It also runs on Windows 10, has DirectX 12 support, uncapped frame rates with 21:9 wide aspect ratio option, and the ability to stay connected with your friends through Xbox Live. All this comes complete with up to a NVIDIA GeForce GTX 1060 GPU and up to a 7th Gen Intel Core i7-7700 processor.

The pricing and availability of these new Tower PCs has yet to be announced. We’ll be reporting about it as soon as information becomes available.

There’s actually another stronger gaming tower PC, along with a collaboration with Corsair, announced at Gamescom 2017. Click here to know the full details on that.

Pokdepinion: I was wondering when Lenovo was going to introduce desktop PCs for their gaming brand. Now to hope that these babies will also come to Malaysia. Perhaps we’ll see more console gamers be confident enough to step into PC gaming realm comfortably.

Aiman Maulana
Jack of all trades, master of none, but oftentimes better than a master of one. YouTuber, video editor, tech head, and a wizard of gaming. What's up? :)
Pokde Recommends
desktopGamescom 2017GamingLegionLenovoPCTower PCVR ReadyNewsPCSystem
MORE
Read More
1048 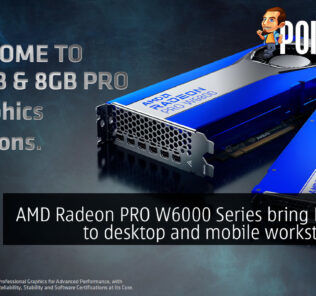 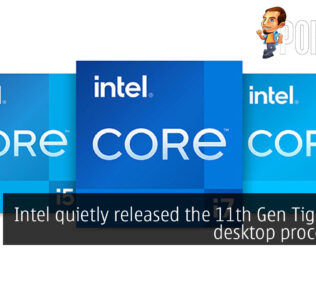