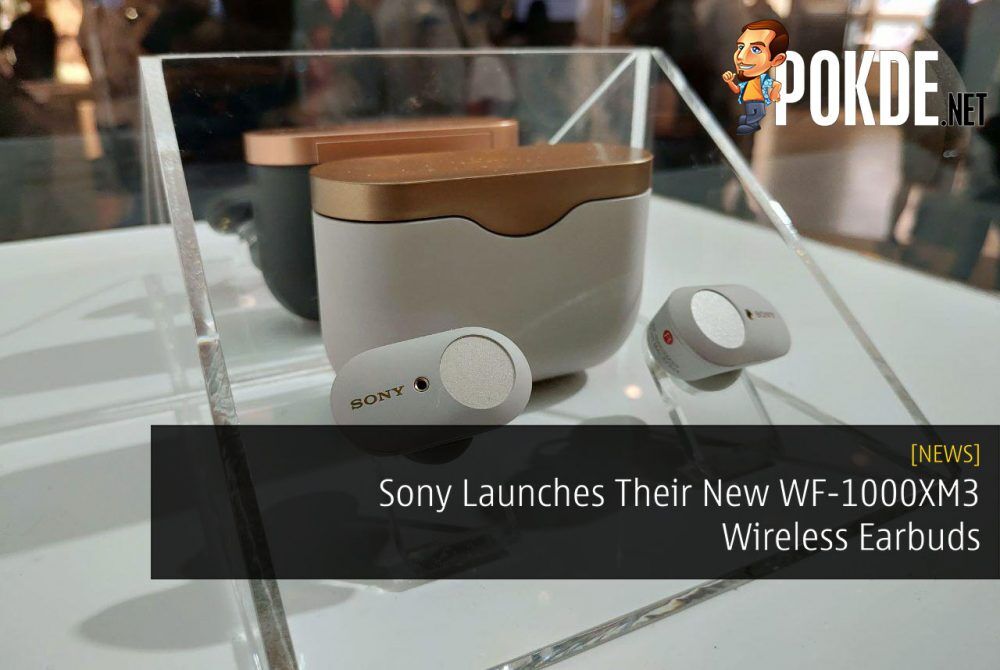 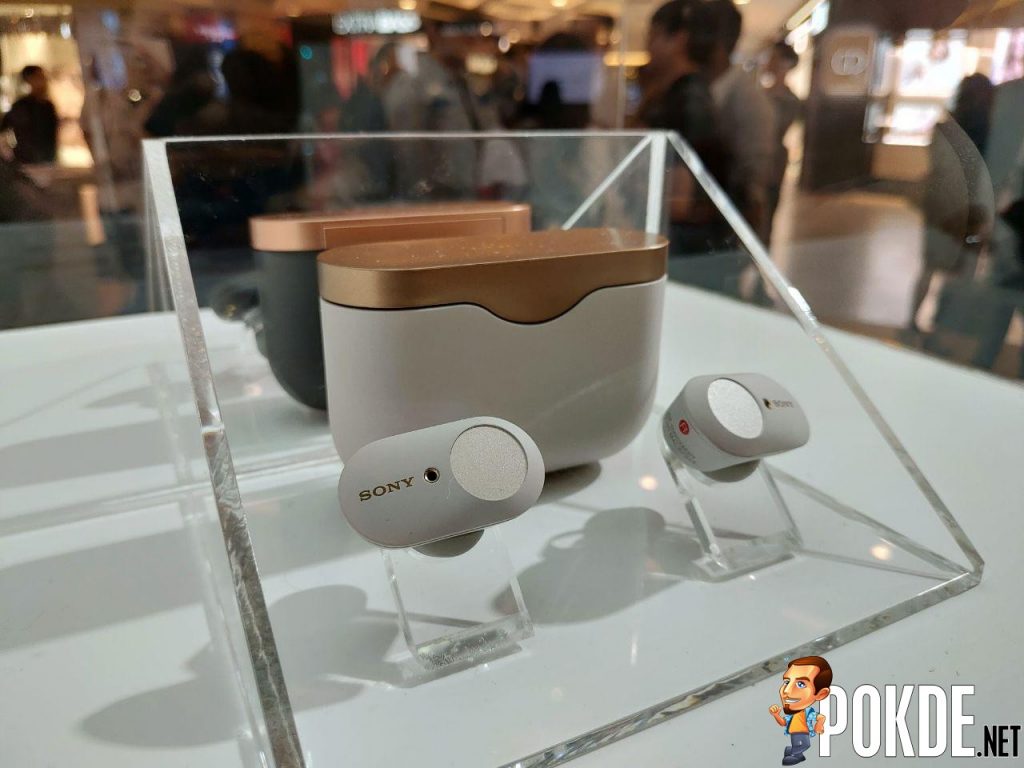 The WF-1000Xm3 features two microphones; one feed-back microphone and one feed-forward microphone. Dubbed the Dual Noise Sensir Technology, the microphones helps in capturing the ambient sound which then allows the HD Noise Cancelling Processor QN1e to create an inverted sound wave to offset background noise while at the same consuming less power. The WF-1000XM3 is also capable of upscaling compressed music files such as MP3 files close to High-Resolution Audio quality thanks to its Digital Sound Enhancement Engine HX aka DSEE HX.

Looks-wise the WF-1000XM3 are more on the chunky side. According to Sony this is intentional as it features an ‘ergonomic tri-hold’ structure which holds the earbuds firmly in place, with three supporting points for the ear. As for the battery life, Sony says that the earbuds will last you up to 24 hours even with Noise Cancelling on. This is due to teh low power consumption of the HD Noise Cancelling Processor Qn1e. The earbuds also have quick charging capabilities with 90 minutes of battery life in just 10 minutes of charging.

Furthermore, the WF-1000XM3 has a Quick Attention mode that allows you to quickly lower the volume and let the ambient sound in just by simply touching the left earbud. Additionally, the earbuds features touch sensors so you can easily play, pause, skip songs or activate your voice assistant with a simple tap. The earbuds also has a Wearing Detection feature which automatically pauses your music when you remove one pf the earbuds from your ear and resumes playing when you put it back in. 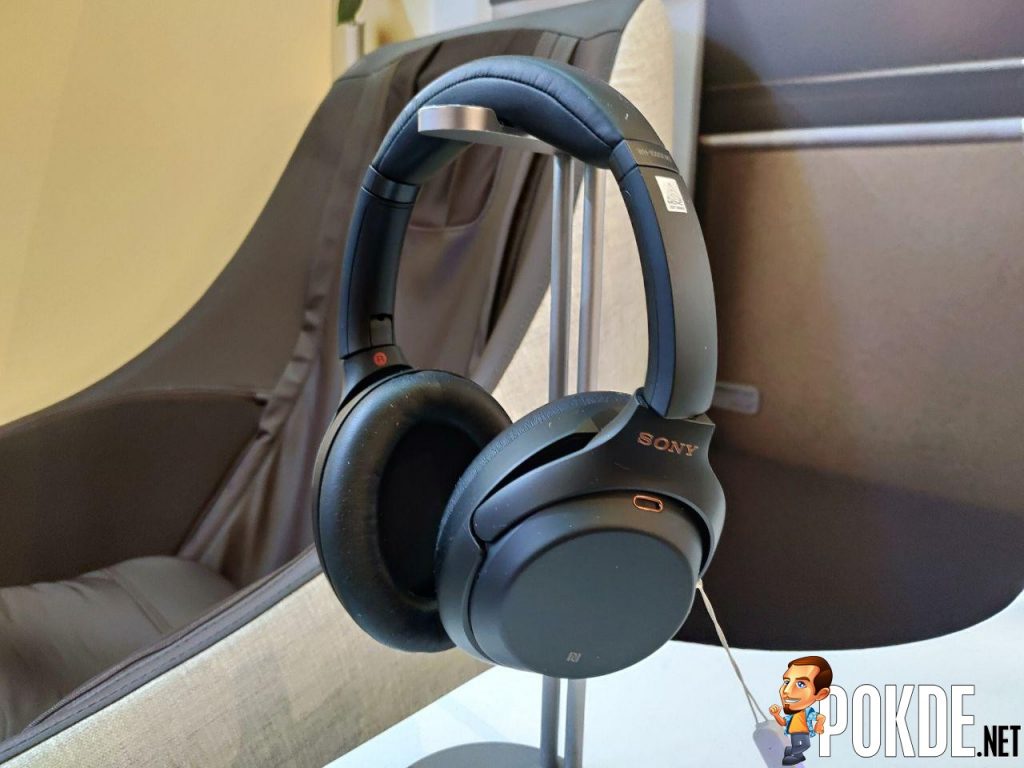 Curiously, Sony also launched the WH-1000XM3 headphones which features similar if not the same Noise Cancelling technology as the WF-1000XM3. Why I say this is curious is due to the fact that the WH-1000XM3 came out sometime last year.

Pokdepinion: Just one word for these noise cancelling earbuds. NOICE!

Twitch Streamer Gets Banned Over Baby Incident
Next