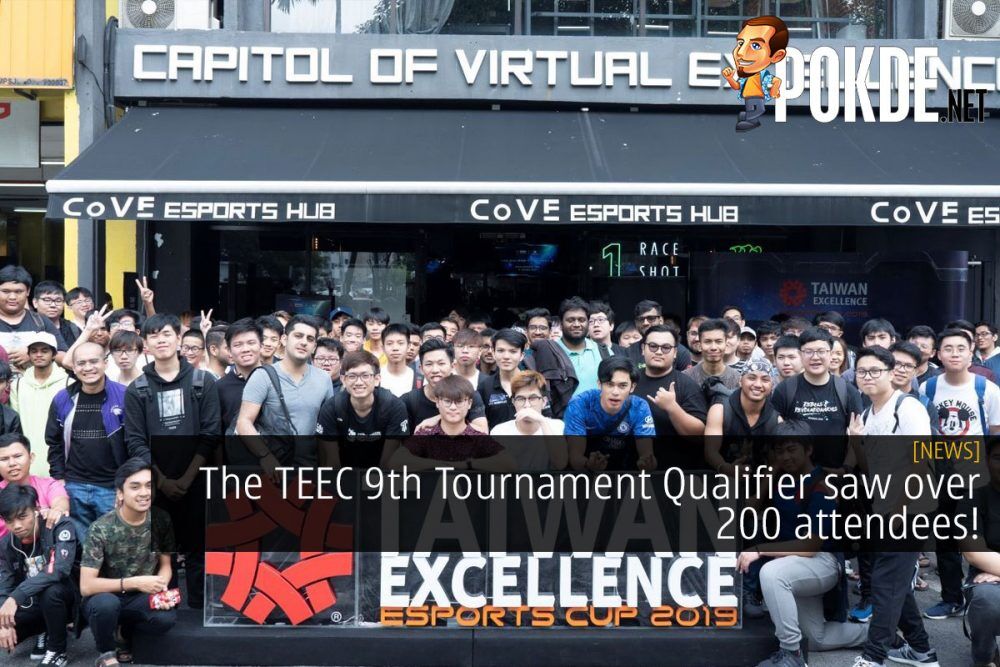 The ongoing Taiwan Excellence Esports Cup (TEEC)’s 9th Tournament Qualifier just happened last weekend, with 32 teams and over 200 attendees making their way to the Cove Esports Hub. The 32 teams were competing in the popular esports titles, CS:GO, DotA 2 and League of Legends, while the non-competing attendees got the opportunity to try their skills at DotA 2 – 1v1 games.

TEEC was launched earlier in April this year, kicked off by TAITRA and Taiwan’s Bureau of Foreign Trade (MOEA). The main goal of TEEC is to engage Malaysians via esports and also showcase the latest technologies available from Taiwan.

Part of the event highlight was the Predator Triton 900 laptop, a RM15 999 laptop with a 360° swivelling 4K display. Of course, that’s not the only trick in its bag, with it offered with a GeForce RTX 2080 graphics card to deliver the performance you need for 4K gaming.

The final LAN qualifier will begin on 7th September at Battle Arena, PJ. The grand finals will be held at Berjaya Times Square on 11 to 13th October, with champions winning RM10 000 each. The winners in CS:GO have an additional treat though: they will be invited to Taiwan to battle the top teams from Taiwan, Thailand, Philippines and India for a $2000 grand prize. 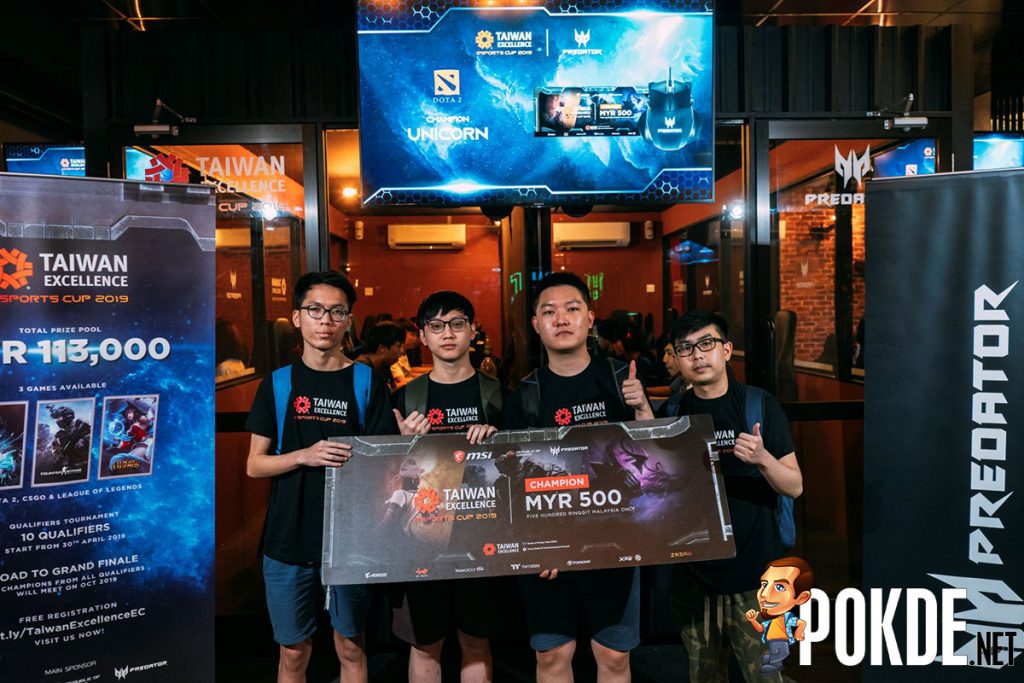 If you are interested, the tournament is still open for participation for its 10th Qualifier stage. Visit the TEEC 2019 landing page for more information.

Pokdepinion: I am looking forward to the finals next month!

Here’s why gaming smartphones will drive the industry forward
Next