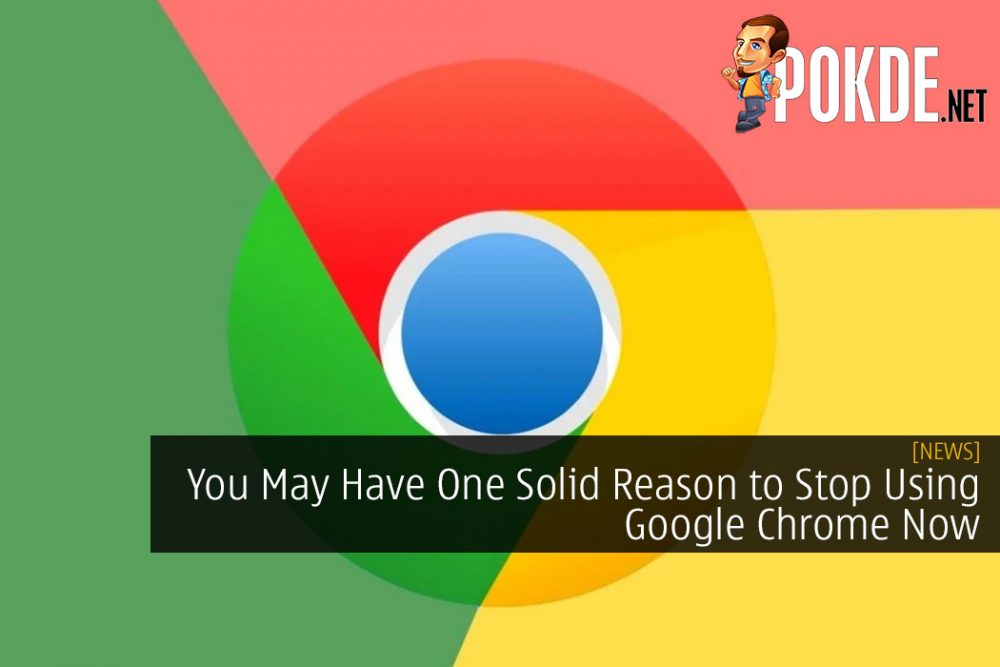 Google Chrome is arguably the most popular web browser today. There are also many users who are considering to change to another web browser permanently. If you have never had a good reason before, you may have one right now. 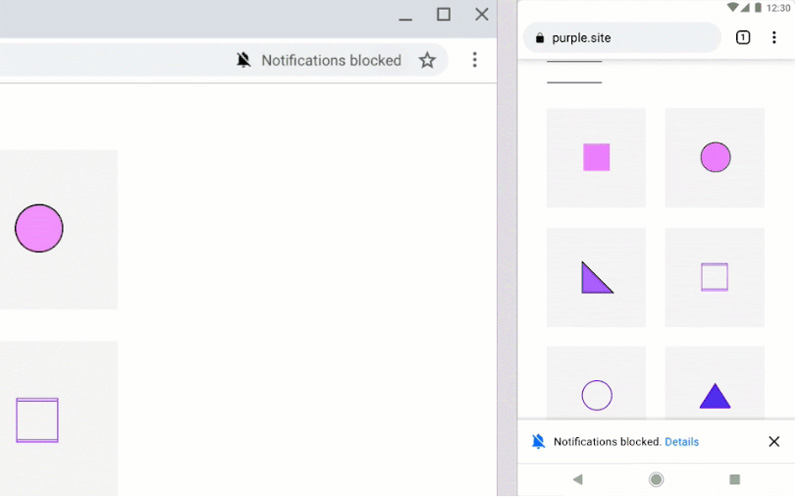 Google engineers have recently revealed that “unsafe” code inside Google Chrome have resulted in 70% of security vulnerabilities and 125 out of the 130 critical bugs in the browser over the last year. To be precise, the engineers blamed C and C++ as they…

Memory management flaws are no joke as they’re considered highly prized vulnerabilities by hackers. In fact, non-profit organization Mitre who handles US government’s database of software vulnerabilities ranked them as the first, fifth, and seventh in the top 10 list of dangerous vulnerabilities. 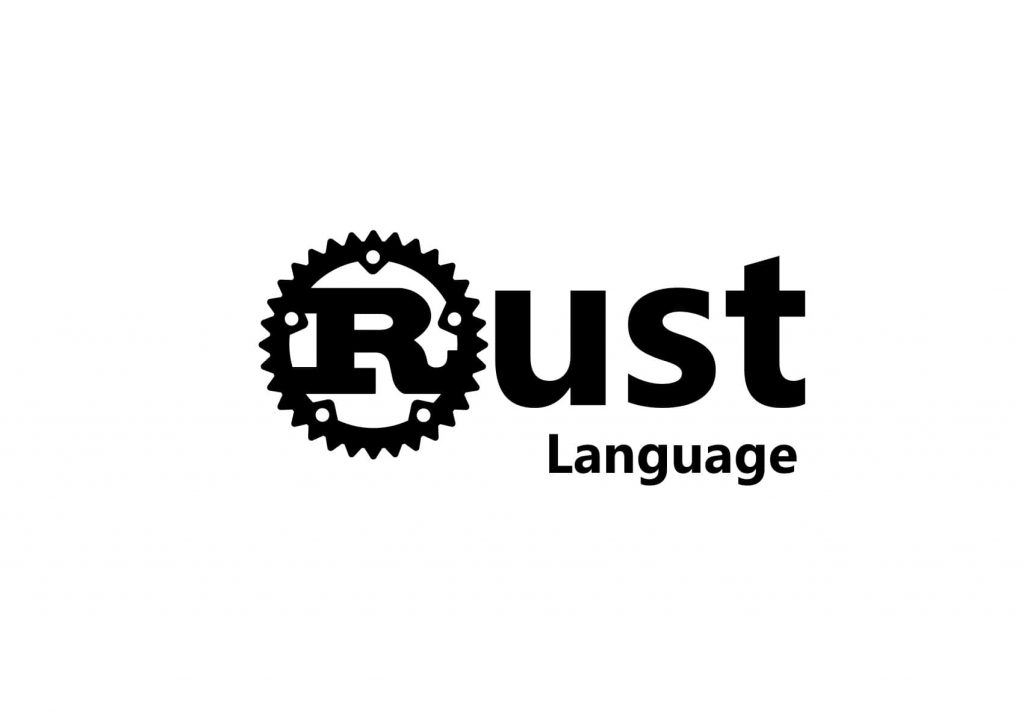 This isn’t just limited to Google Chrome however as Chromium-based browsers are also subjected to the same vulnerabilities. One notable example of a safe browser to use is Firefox based on Rust, a programming language that is designed with a focus on being memory safe.

It’s worth noting that Google is looking to address the issues in both Google Chrome and Chromium by any and all means necessary. They are looking at Rust, Swift, JavaScript, Kotlin, and Java to replace C and C++. They are looking at custom C++ libraries as they believe their strategy of sandboxing has reached its maximum benefits when taking performance into account.

With that being said however, it will be hard to say when exactly the company will be able to fix all of the issues. It sounds like a hefty process that could take a long time to complete. We will have no choice but to wait and see.

Pokdepinion: Just when I thought I was safe on Opera GX, things took a turn for the worst. Guess I’ll be using Firefox for a while.

Aiman Maulana
Jack of all trades, master of none, but oftentimes better than a master of one. YouTuber, video editor, tech head, and a wizard of gaming. What's up? :)
Pokde Recommends
AppBrowserCybersecurityflawGoogleGoogle ChromeinternetMalaysiaDesktop ApplicationNewsSoftwareSystem
MORE
Read More
1191 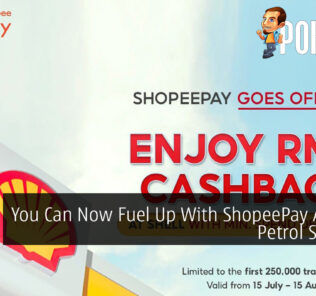 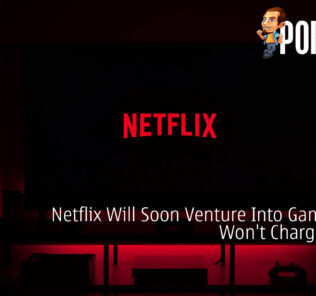 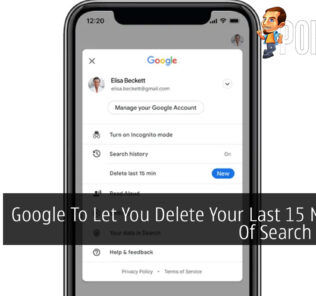 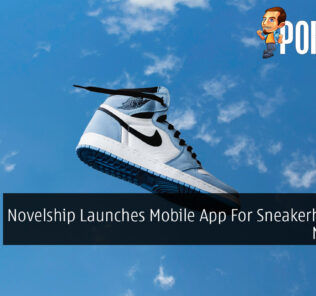 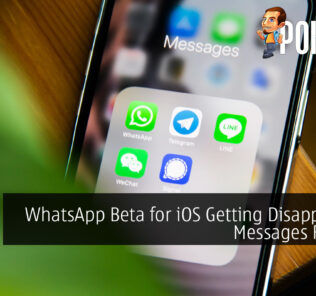 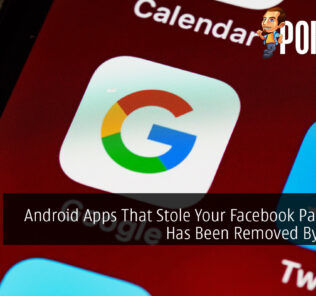