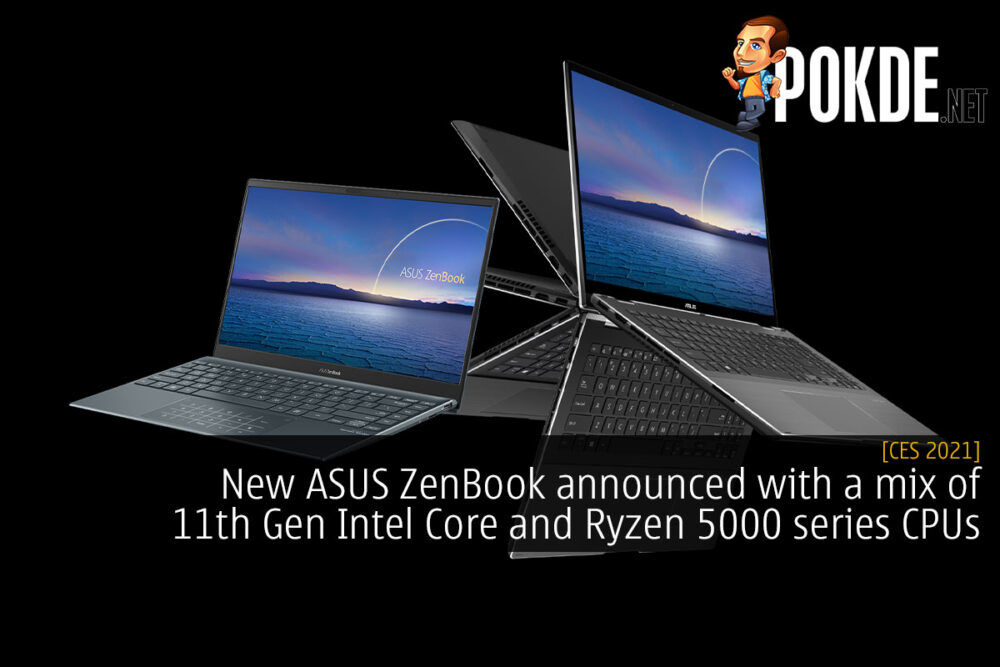 Most OLED laptops are reserved for the premium segment, so we don’t expect the ZenBook 13 OLED to be priced that affordably. But what makes the ASUS ZenBook 13 OLED different from all the OLED laptops that ASUS released in the past is its FHD resolution. The ASUS ZenBook Flip S shares a similarly sized 13.3″ OLED panel, but it touts a 4K resolution which will definitely tout a higher  power draw and thus limit the battery life. 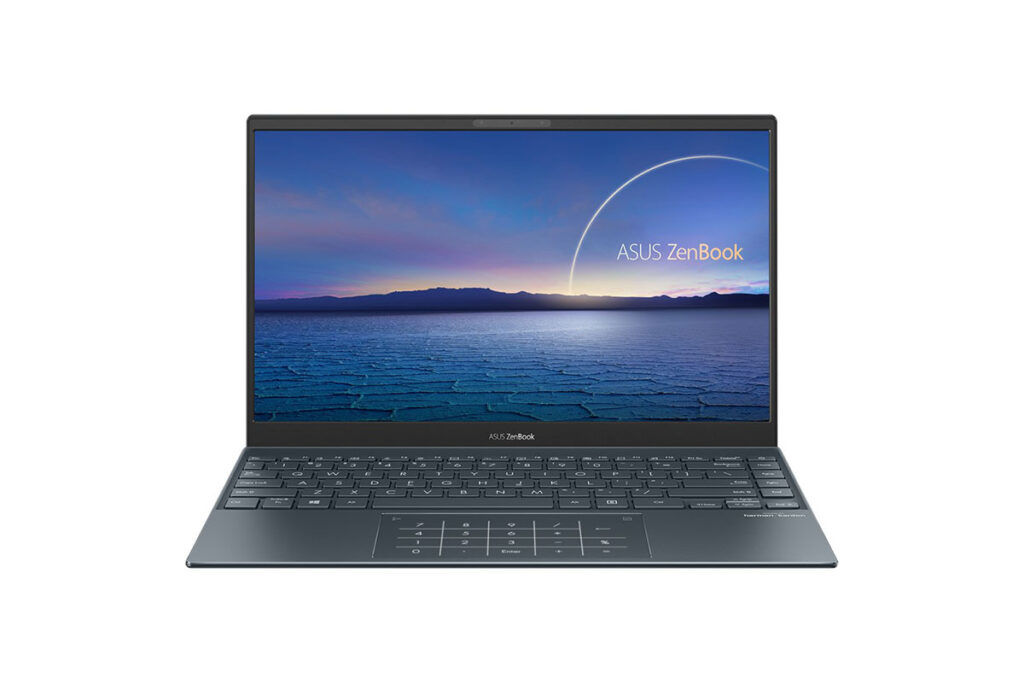 ASUS promises up to 13 hours of battery life with the Intel variant, although they didn’t mention anything about the AMD option. ASUS will be offering both the AMD Zen 2 and Zen 3-based Ryzen 5000 processors, which should make things quite interesting. Regardless of your choice of processor, the ASUS ZenBook 13 OLED packs the same 67WHr battery, which is also shared with the ASUS ZenBook 13/14 that was previously announced.

Another major difference between the AMD and Intel variants is connectivity. As you would expect, the Intel version comes with support for Thunderbolt 4, while the AMD version has to settle for USB 3.2 Gen2. Neither option will come with a 3.5mm headphone jack. You can check out the breakdown of their specifications below: 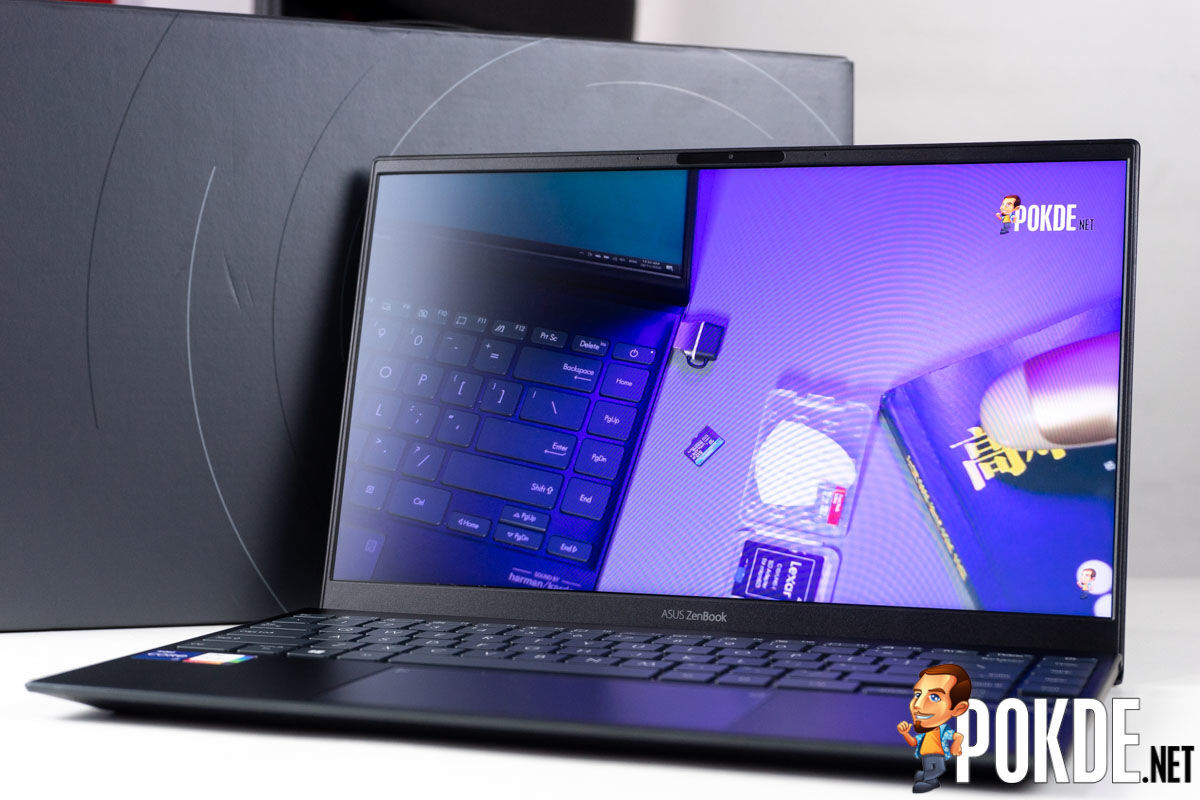 ASUS also refreshed the ASUS ZenBook 14 we loved with AMD processors. Once again, there’s a choice of both AMD Lucienne and Cezanne processors to choose from, which will make for an interesting case for those looking to get the most bang for their buck. This time around, ASUS also apparently decided to try to cram a 45W Zen 3 APU into the laptop. ASUS will also be giving you the choice of getting the GeForce MX450 in the ZenBook 14 (UM425).

If you need even more viewing space, the ASUS ZenBook Flip 15 offers a large 15.6″ FHD panel, complete with a 360° hinge for extra flexibility on how you want to use your display. Unlike the ASUS ZenBook Flip S, ASUS will be cramming in  the latest Intel Tiger Lake H35 processors, taking advantage of the additional footprint for more cooling afforded by its larger size. 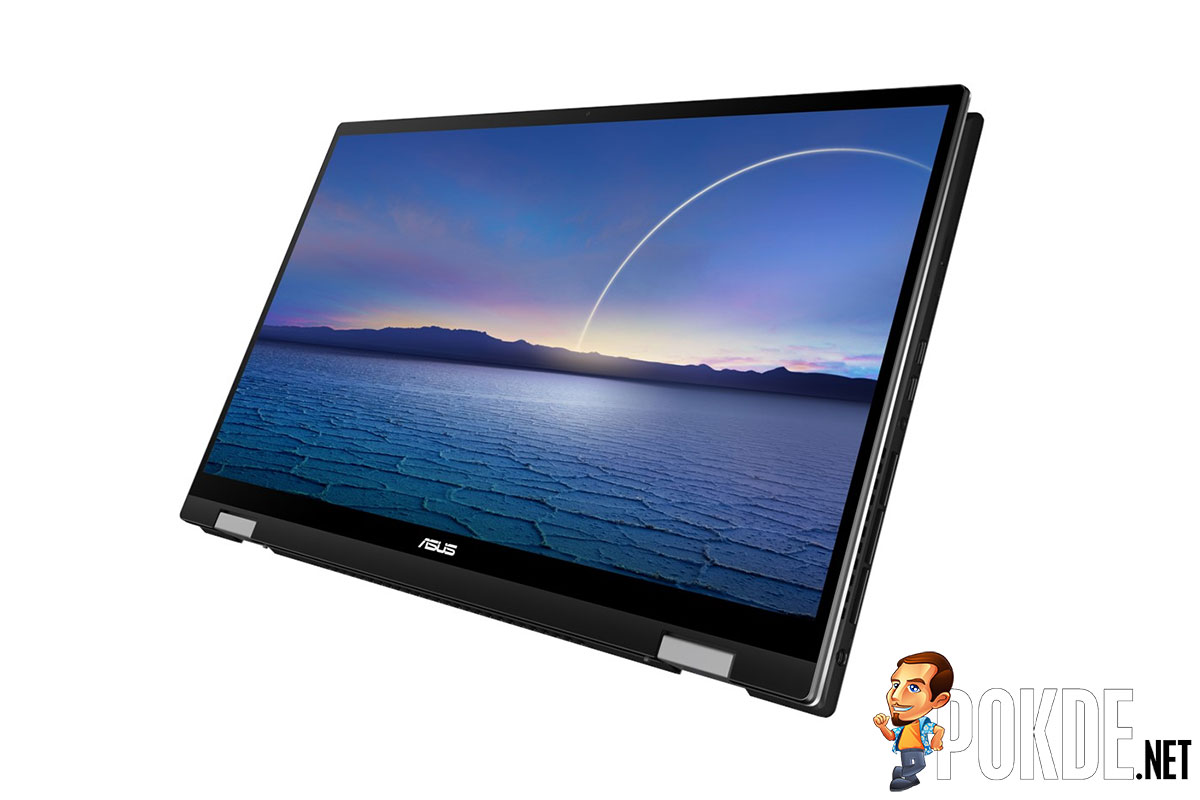 ASUS will also be cramming in a GeForce GTX 1650 Max-Q in there for extra performance. The extra room under the hood will also be used for a large 96WHr battery, promising longer battery life even with the relatively powerful hardware.

As with all the previous CES 2021 announcements, the availability and pricing of these next-gen ASUS ZenBooks in Malaysia is still unknown. Stay tuned for that!

Pokdepinion: I think we need a ZenBook 14 OLED… I personally find 13″ laptops are just a smidge too small for use…