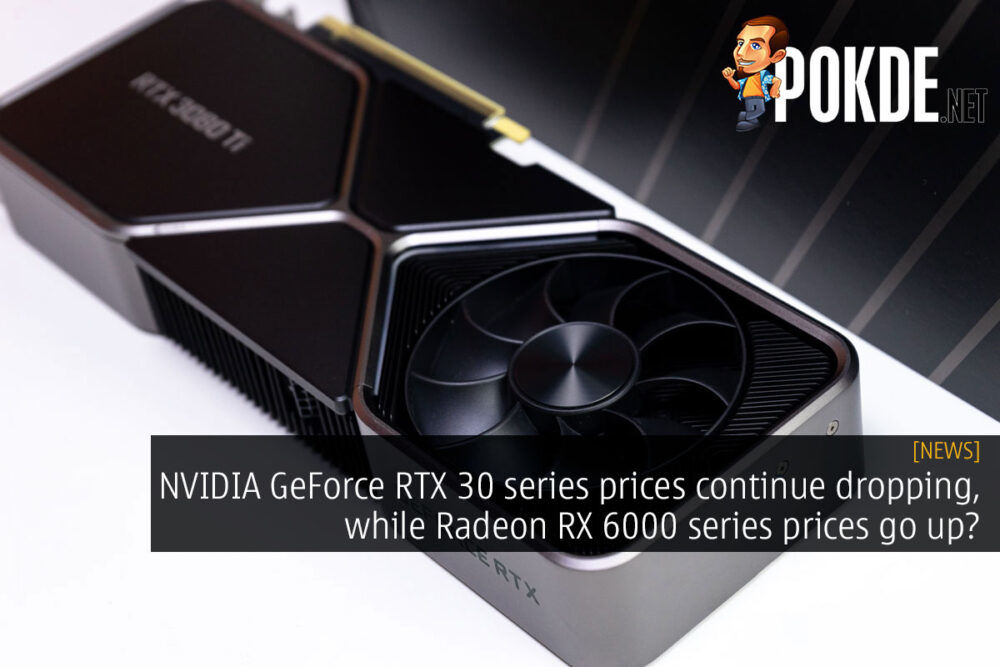 This is pretty interesting. Previously, we thought NVIDIA GeForce RTX 30 series prices were inflated because miners were snapping all of them up. But now, despite there being some signs of life returning in the crypto market, we are apparently still seeing GeForce RTX 30 series cards continue getting closer to MSRP. And the AMD Radeon RX 6000 cards, which are not as good at mining, are actually getting pricier.

On average, NVIDIA’s cards are now 144% of MSRP, while AMD cards are 159% MSRP on average. That marks a 6% drop for NVIDIA GeForce RTX 30 series prices, and a 3% increase for AMD. Based on 3DCenter’s data, we are now back at early 2021 levels of pricing, which is pretty good news. This data is of course only valid in Germany and Austria, but it should reflect an overall global trend as well.

The changes in pricing is most probably due to the supply of the cards. It is known that TSMC is currently overloaded, and AMD is betting their entire lineup on the same 7nm process at TSMC. Meanwhile NVIDIA went with Samsung, which probably sees less work, and is thus able to churn out more Ampere GPUs, which might have helped in bringing prices down closer to MSRP. The LHR cards are also probably helping in this aspect.

Along with the price changes, TechSpot reported a very interesting finding as well: NVIDIA’s flagship GeForce RTX 3090 is apparently more popular than the entire RDNA 2 lineup combined in the latest Steam survey. Either AMD users are really shy when it comes to sharing their data with Steam, or there just aren’t that many Radeon RX 6000 series cards out there in the wild. 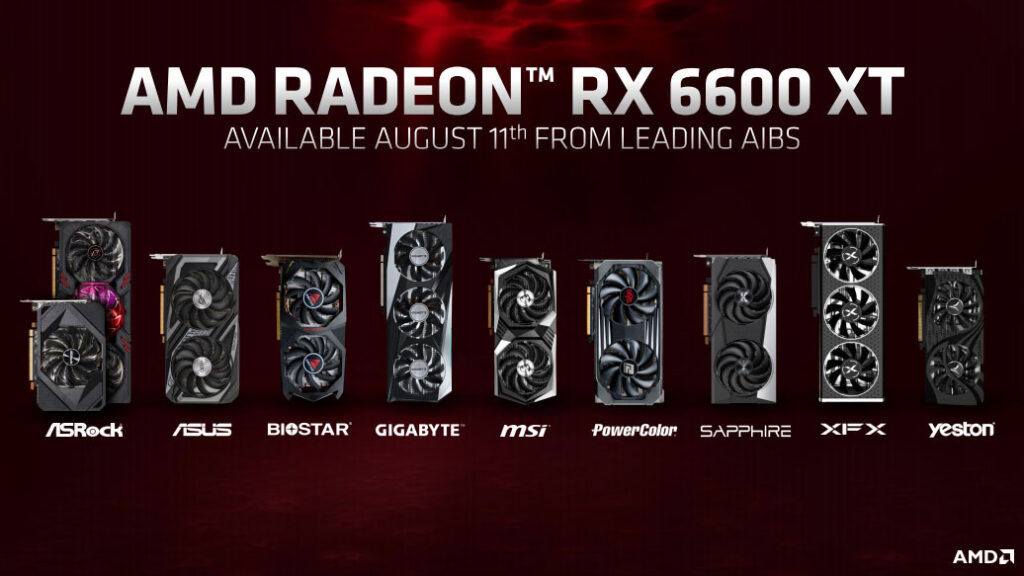 Pokdepinion: Well, hopefully I can get a GeForce RTX 3080 at their 2020 MSRPs before the GeForce RTX 40 series arrives…