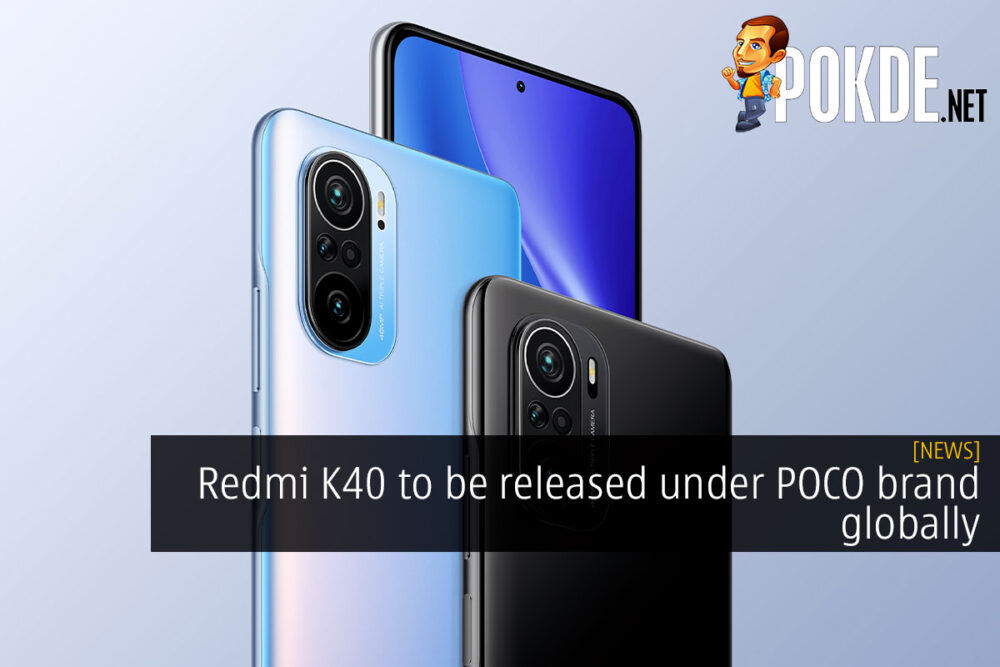 The Redmi K40 series has just been announced in China, and yet the device has already been spotted in a listing Singapore’s IMDA. Well, not as the Redmi K40 per se, but as a POCO. It should arrive pretty soon as either the POCO F3 or POCO F3 Pro.

The model number M2012K11AG reveals that it will be the Snapdragon 870-toting Redmi K40 that has been certified in Singapore, and not the beefier Redmi K40 Pro duo that pack the Snapdragon 888. The Redmi K40 is a downgrade in some ways from the POCO F2 Pro, so hopefully it will not bear the POCO F3 Pro moniker.

The only upgrades are the slightly faster Snapdragon 870 chipset, 120Hz AMOLED display and stereo speakers. The 48MP triple camera setup, battery capacity and the loss of the 3.5mm headphone jack are pretty major downgrades if you are coming from the POCO F2 Pro. 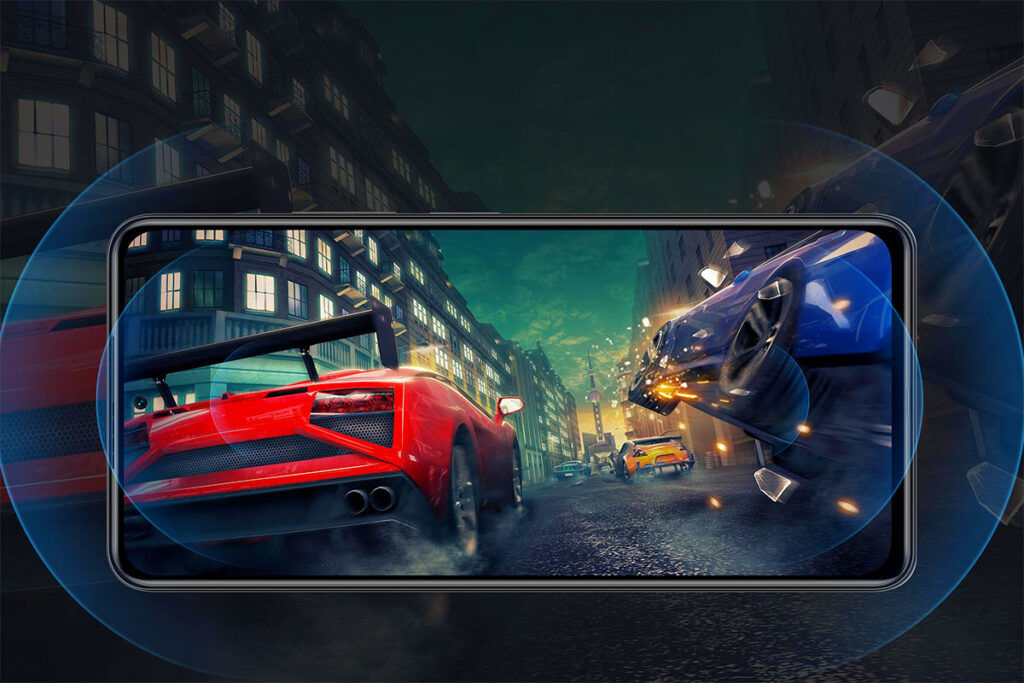 We have no idea on how the Redmi K40 / POCO F3 will be priced when it gets launched globally, but the Redmi K40 is also quite significantly more affordable than the Redmi K30 Pro in China, so hopefully guess the global pricing will also reflect that. You can check out the Redmi K40 series’ specifications and pricing in the table down below. 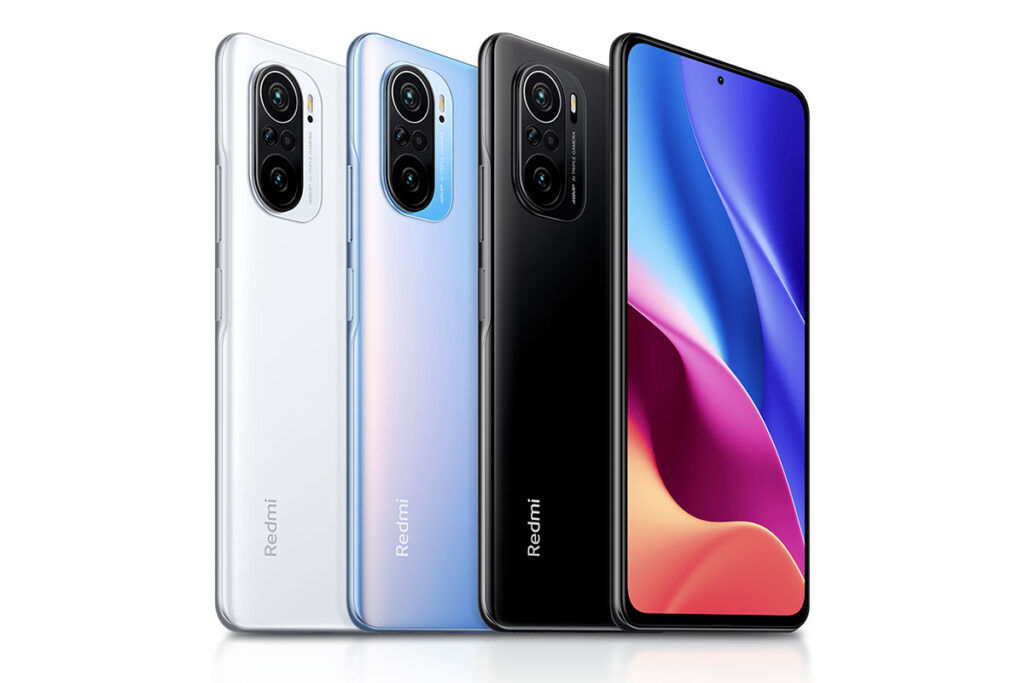 Are you looking forward to a POCO device based on the Redmi K40? Let us know!

Missed Out On The PS5? Here’s Another Chance For You To Get One For You...
Latest Video
Read More
832