Xiaomi CEO: pricier devices are necessary for Xiaomi to be truly recognized 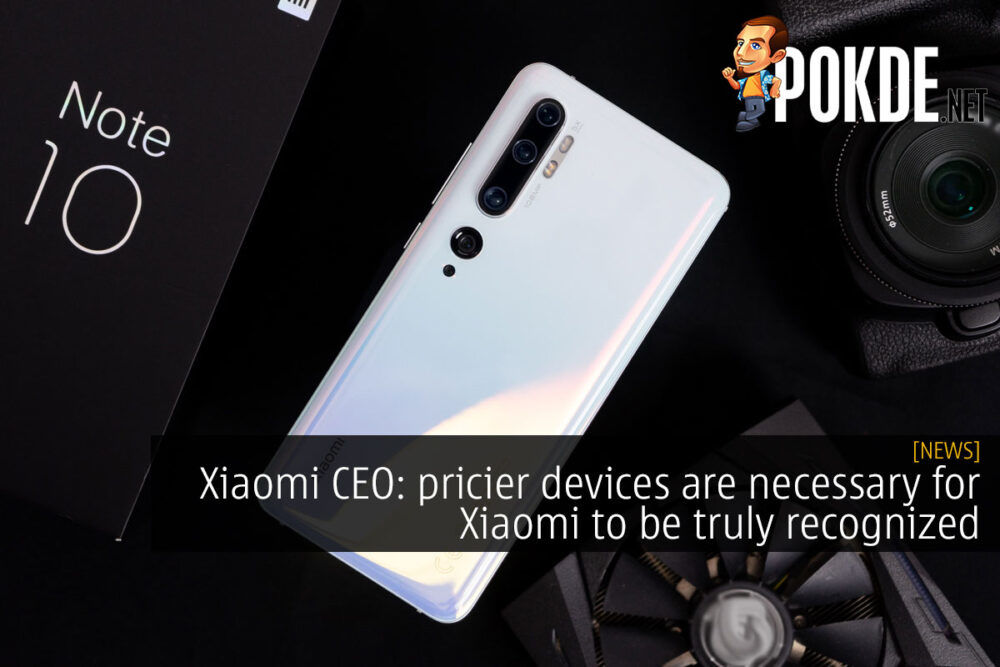 Xiaomi has always been known to us as the brand that brings excellent value for money, offering excellent specifications at pretty much every price point. With that said, Xiaomi CEO, Lei Jun, is of the opinion that more expensive devices are necessary for the brand to be truly recognized as a top-tier smartphone maker.

According to him, despite celebrating Xiaomi’s 10th anniversary earlier this year, he is quite saddened by the fact that Xiaomi is still being looked down upon as a lower-tier brand. To overcome this perception, he believes that Xiaomi will need to release pricier offerings to break out of the stigma that people have of Xiaomi being a “budget” smartphone maker.

Lei Jun has actually repeated this sentiment quite a number of times, with plans to bring the Xiaomi brand to new heights in terms of pricing. The Xiaomi Mi 10 series was indeed quite a big leap forward in terms of pricing for Xiaomi, but it was largely overshadowed by the fact that the more affordable and arguably better POCO F2 Pro came out shortly after it. 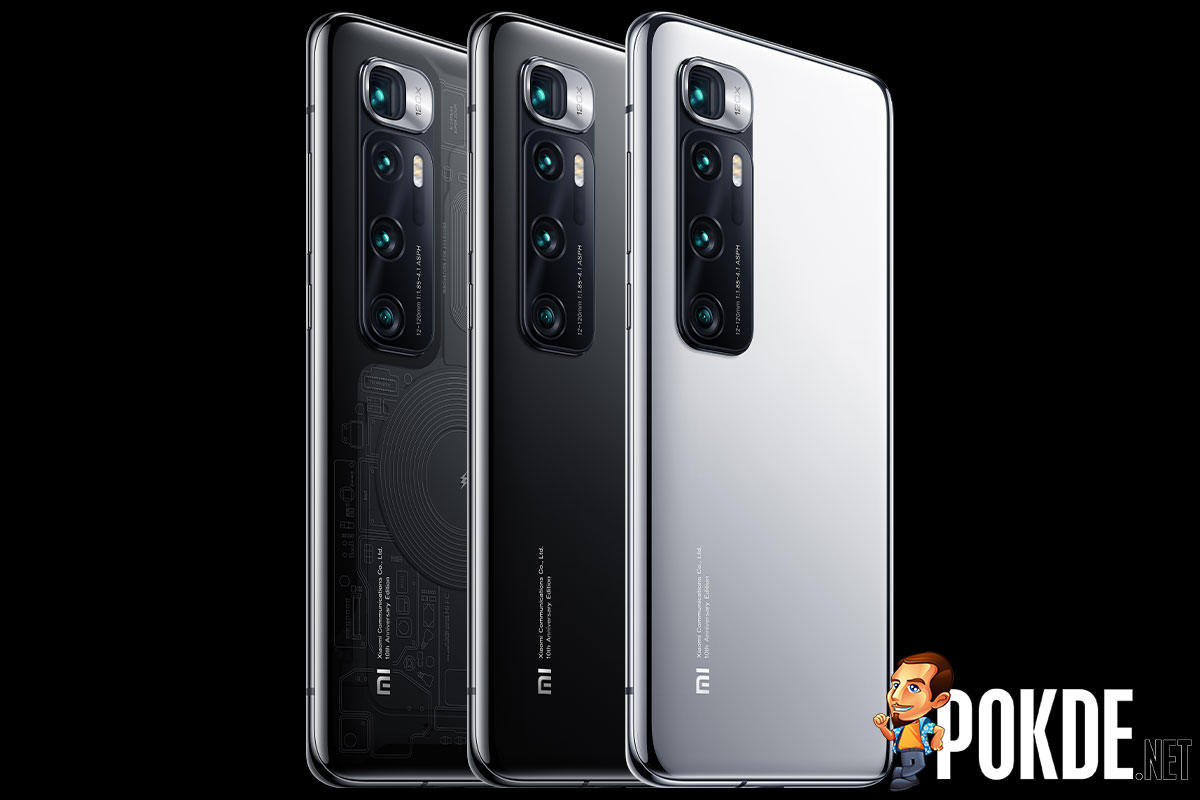 It is of course worth noting that Xiaomi does have some extremely premium devices. The Mi 10 Ultra was announced on 11th August to commemorate Xiaomi’s 10th anniversary, and it was priced from 5299 CNY (~RM3296) to 6999 CNY (~RM4354). The Mi MIX Alpha is also eye-wateringly pricey at 19 999 CNY (~RM12440). So it’s not like Xiaomi doesn’t have expensive devices in their lineup, it is just that they aren’t nearly as popular, not to mention they are not even available in most regions, including Malaysia. 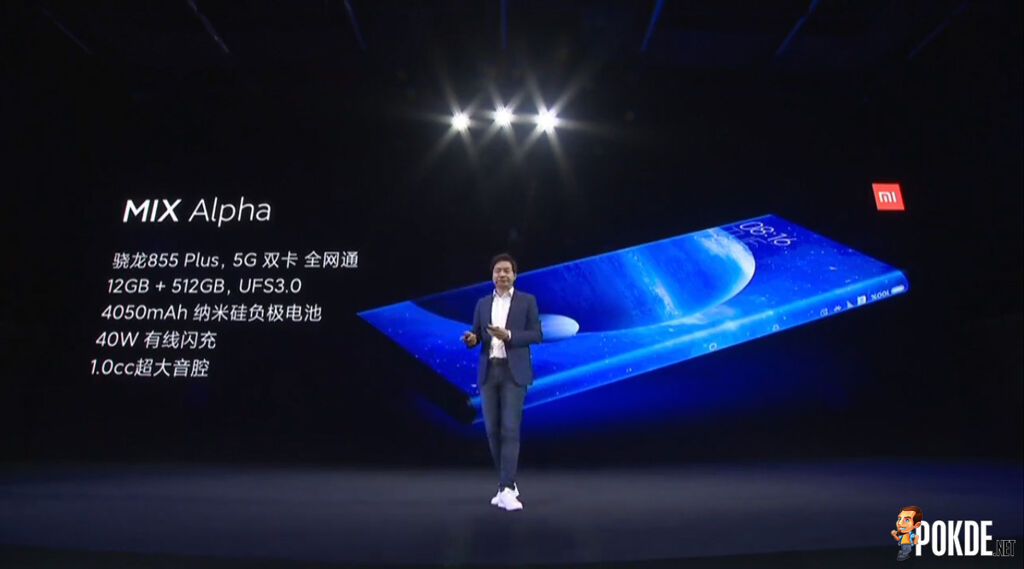 As it stands, I do believe that Xiaomi definitely has a lot of headroom to raise their prices. Selling a flagship at a sub-RM2000 price points as the hardware costs continue to increase doesn’t seem like a feasible business model. However I do hope that Xiaomi will continue maintaining the bang for buck proposition they have always offered. I believe many of us won’t bat an eye at RM3000+ devices in 2021, but hopefully said device will offer an experience worthy of its price.

Pokdepinion: I do think that Xiaomi can probably target the premium market, while letting the sub-brands do the heavy lifting in the value segments. 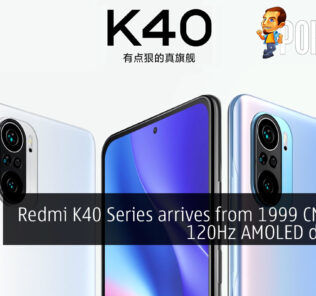 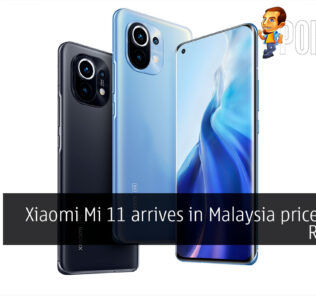 PokdePicks:High refresh rate displays are the future — here’s what you need to know about them
Read More
169 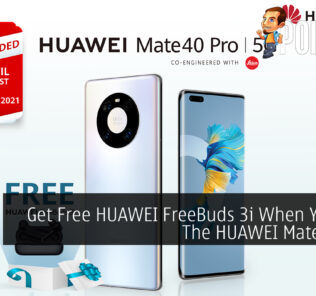