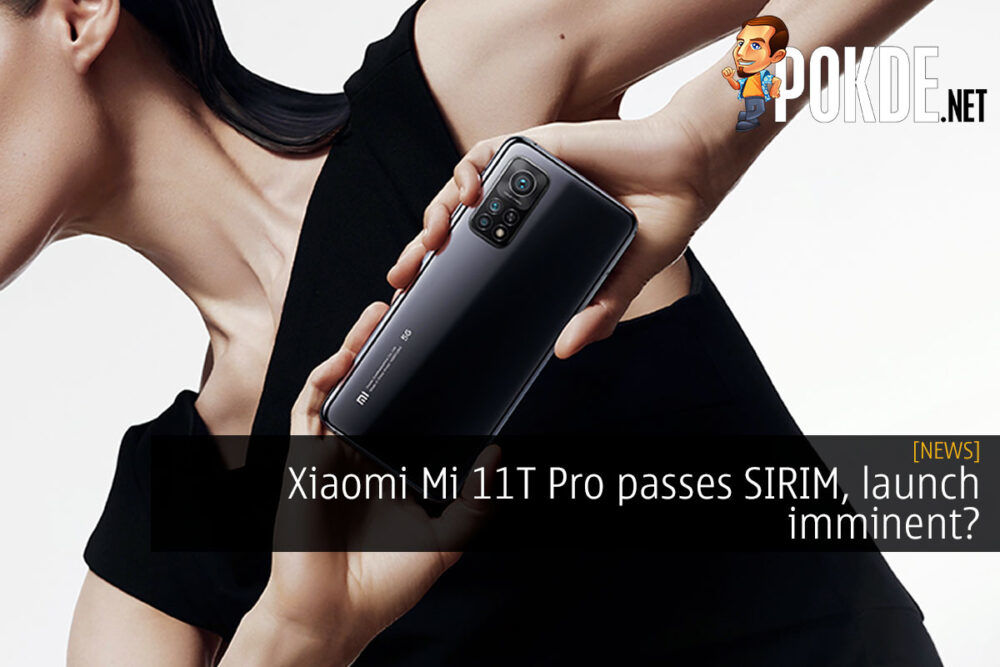 It seems that there are plenty of eyes on our very own SIRIM. The latest smartphone to pass through SIRIM’s doors is the Xiaomi Mi 11T Pro. The device has previously received the FCC certification, which revealed a few key features, like 5G support. But of course, 5G support is pretty much ubiquitous across Xiaomi’s entire range, so it doesn’t really mean a lot.

The Mi 11T Pro will apparently bear the 2107113SG model number. Interestingly enough, this is not going to be a rebrand of an existing product. It is going to be an entirely new device, just like the Mi 10T Pro. Rumors have apparently hinted that the Mi 11T Pro will feature the Snapdragon 888 chipset, but given that the T suffix usually denotes a more value-oriented flagship, we might also see it come with the Snapdragon 870.

Another feature that might be included with the Mi 11T Pro is ultra-wide band (UWB) technology. Xiaomi is reportedly going to release an AirTag-like tracker, so this might be the first smartphone from them to work with their trackers. There are also rumors that Xiaomi will launch not only the Mi 11T Pro, but also the Mi 11T and Mi 11T Lite, but of course we will have to keep our eyes peeled to see if the latter two get certified down the line. 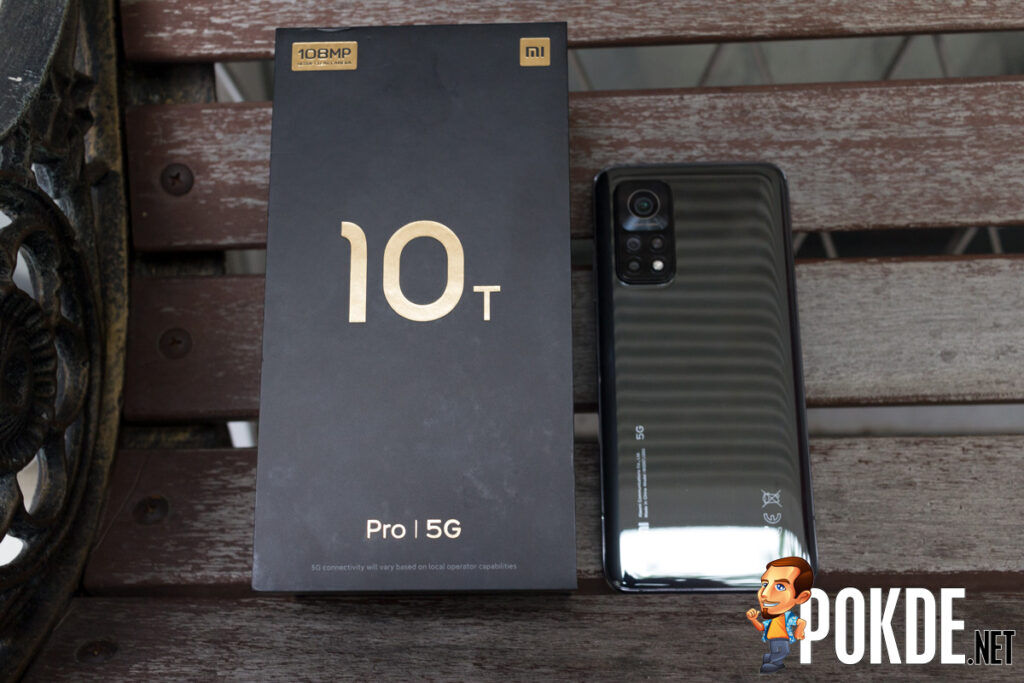 Xiaomi kicked off their T-series with the Mi 9T and Mi 9T Pro, both excellent bang-for-buck devices that were actually better than the Mi 9 in a few ways. Then the Mi 10T series followed the tradition with similarly great value, bringing features like an optically-stabilized 108MP main camera, as well as an excellent 120Hz LCD display to its sub-RM2000 price point. Hopefully we will see something similar with the Mi 11T series.

Pokdepinion: I wonder if Xiaomi Malaysia is planning a big launch, along with the Xiaomi Pad 5… 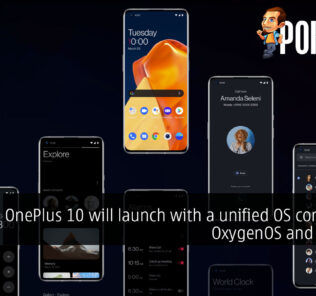 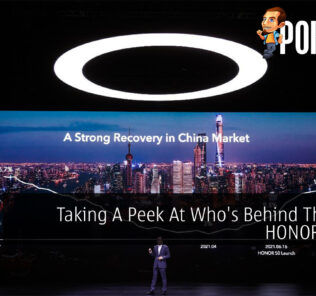 Xiaomi MIX 4 not making its way to Malaysia?
Previous