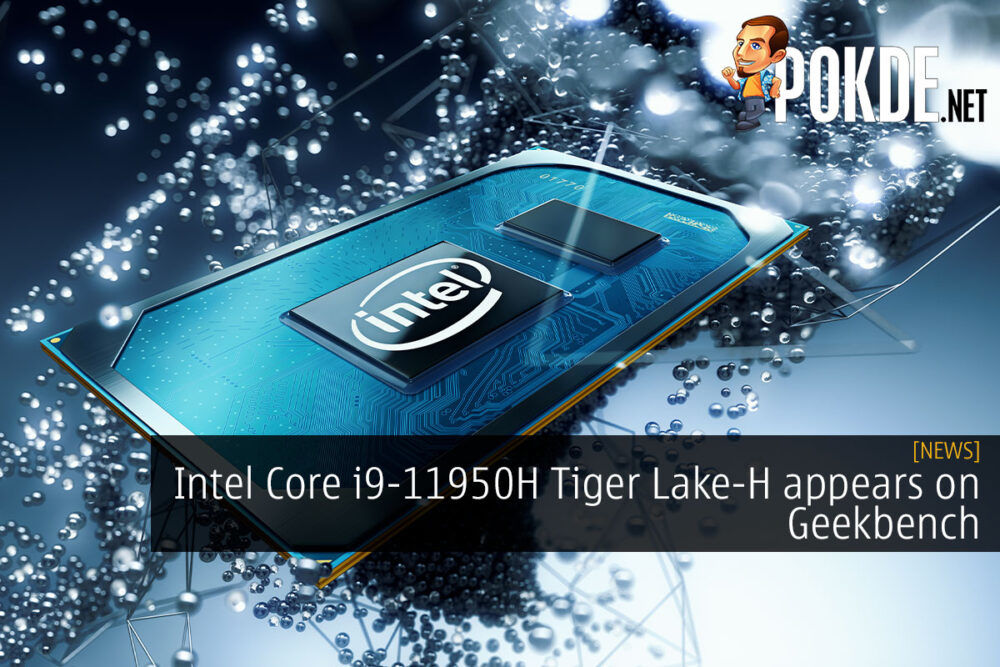 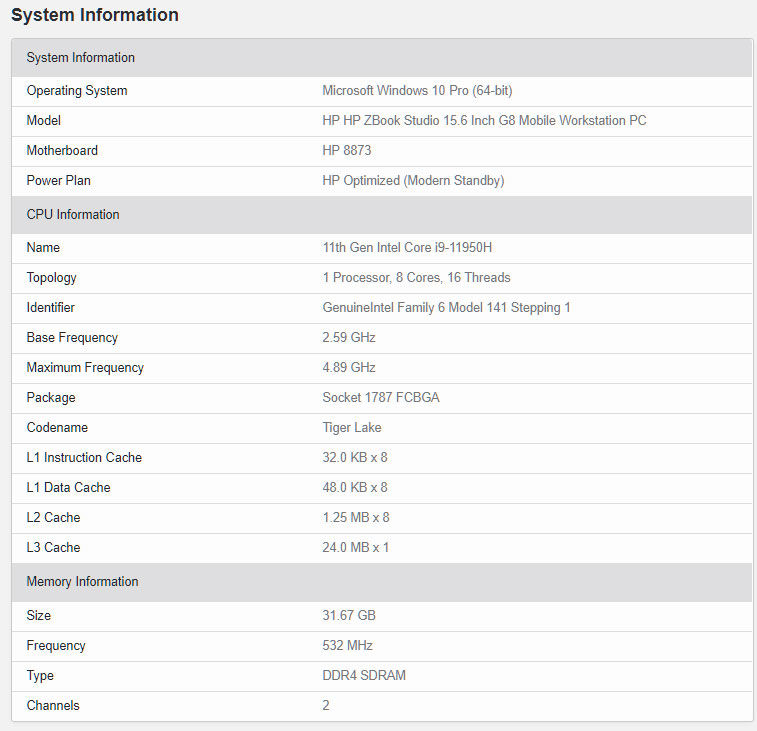 For now, it has appeared in the HP ZBook Studio 15.6″ G8 Mobile Workstation PC, and might allegedly be exclusive to HP. It might be interesting to see Intel offer HP an exclusive processor, considering that the honor is usually reserved for Apple, which recently has transitioned to using their in-house Apple Silicon instead. 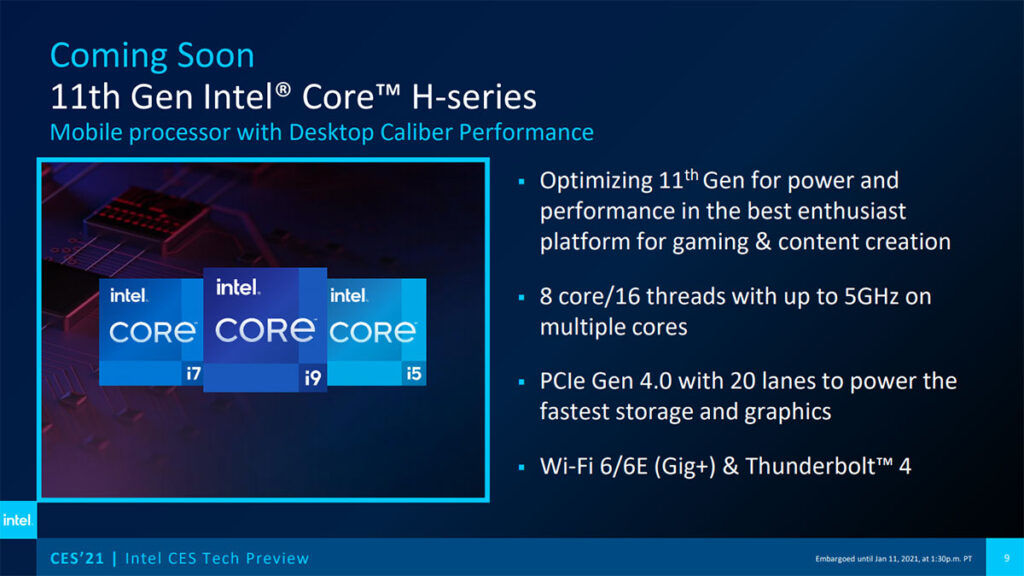 Intel may have released the performance-oriented 11th Gen Tiger Lake H35 lineup, but it definitely isn’t a replacement for the full-fledged 45W Comet Lake mobile processors of yesteryear. That will have to be the Tiger Lake-H series that are expected to arrive by 11th May, with laptop makers already announcing their launch events for laptops that will presumably feature the new processor family. 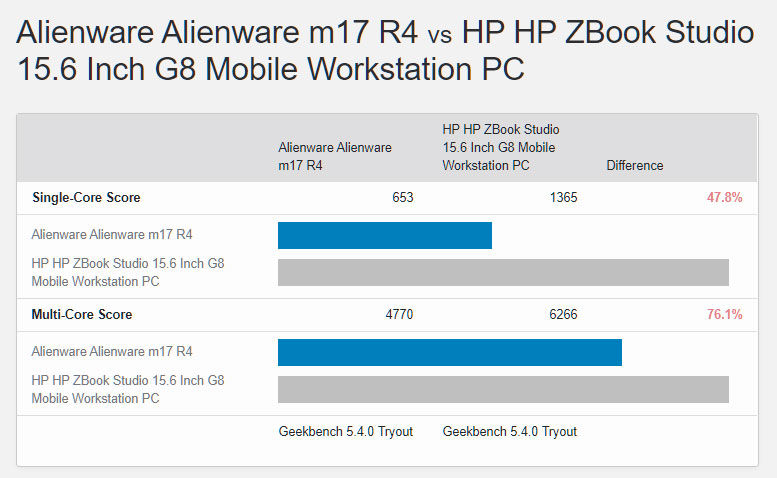 Compared to the previous generation, it appears that the Core i9-11950H will offer a nice performance uplift over the previous generation Comet Lake-based processors. However the Tiger Lake-H processor here is apparently not running at its fullest performance yet, so we might see an even larger gap here when the Tiger Lake-H processors finally arrive on the market.

Pokdepinion: I wonder whether Intel will begin quietly phasing out the H35 processors in favor of the H45 ones…