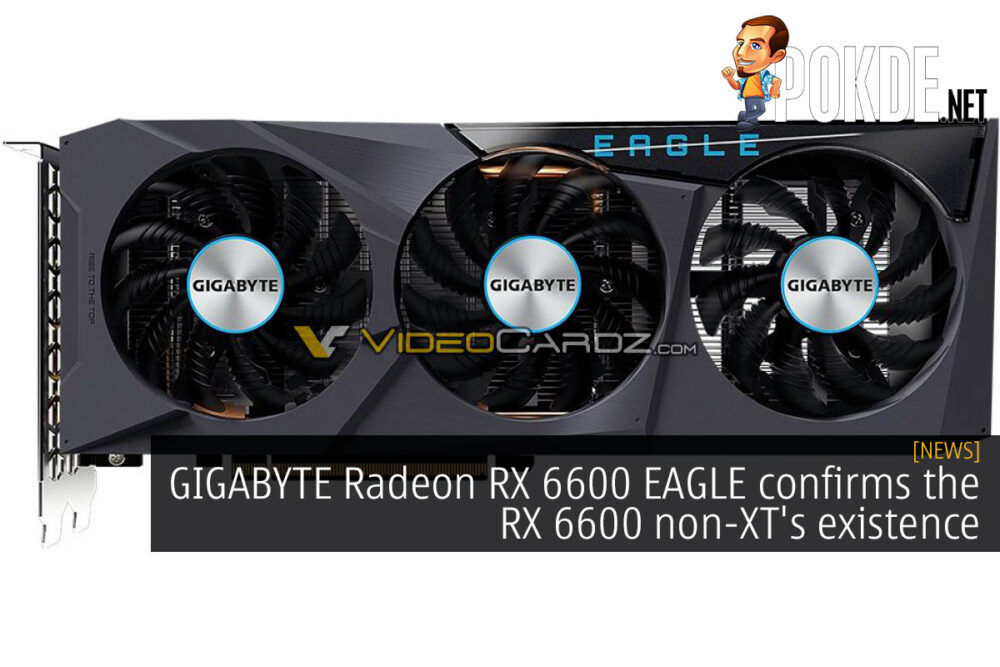 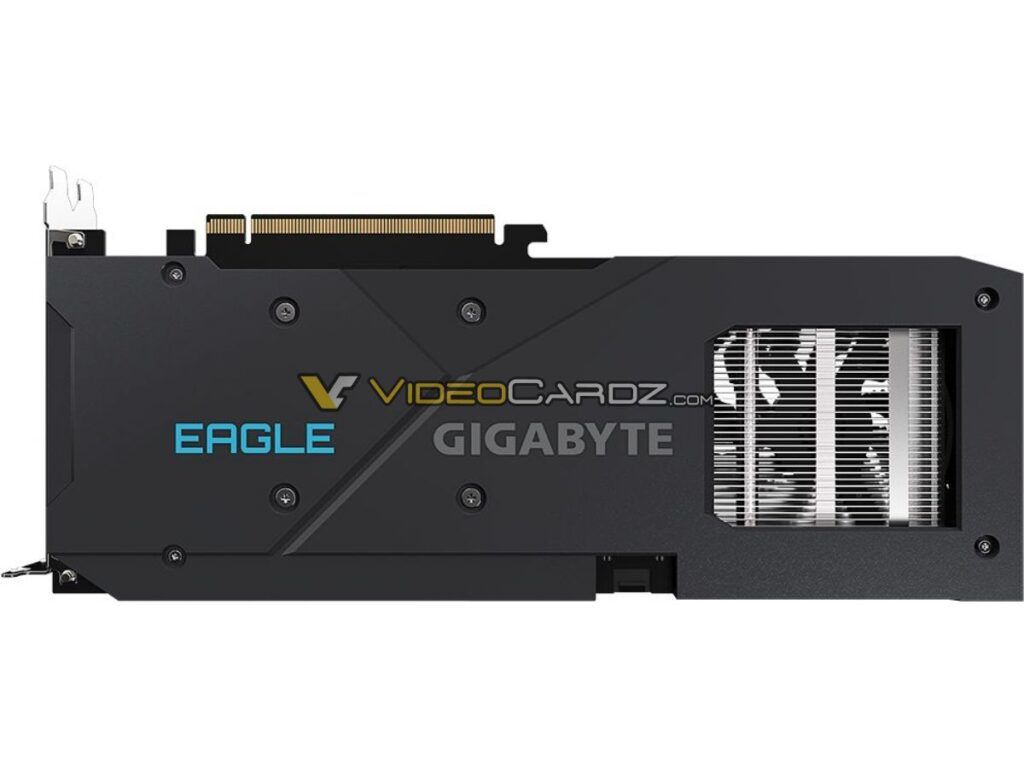 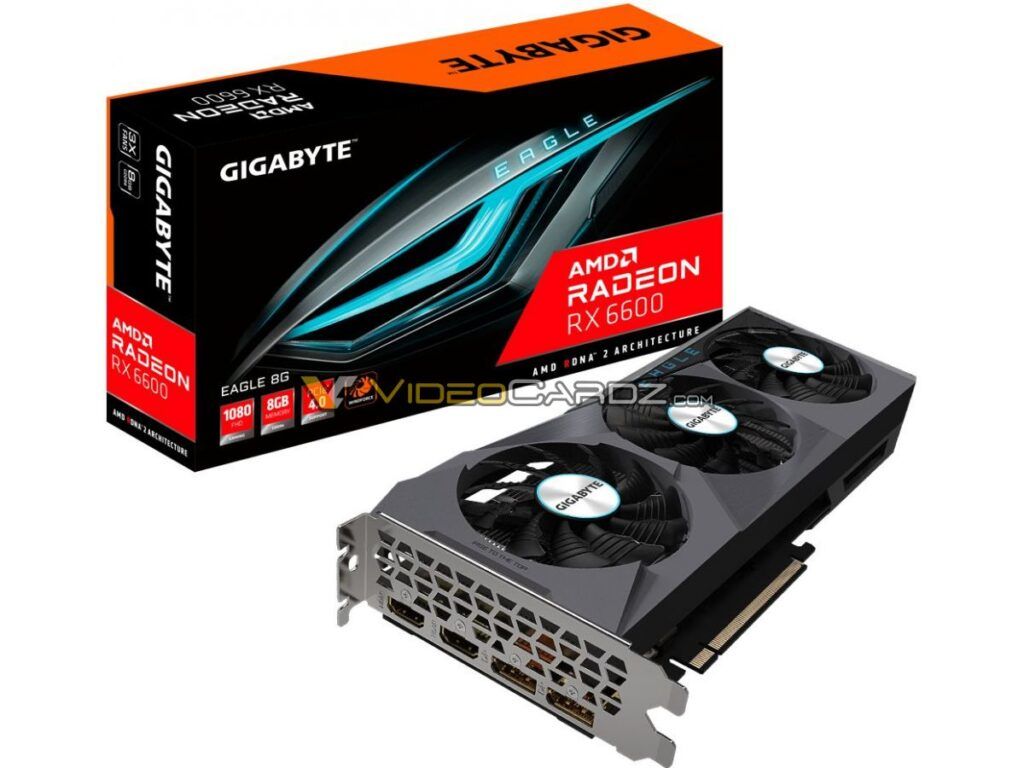 As the box was also leaked, it is also pretty much confirmed that the Radeon RX 6600 will feature 8GB VRAM, presumably of the GDDR6 variety. Earlier rumors have hinted towards the Navi 23 XL GPU with 28 CUs in the Radeon RX 6600, which will give us 1792 stream processors and 28 ray accelerators to play with. Given its lower core count, AMD might push clocks higher to deliver more performance. Its performance is slated to slot in below the GeForce RTX 3060‘s, and above the yet-to-be-announced GeForce RTX 3050 series. 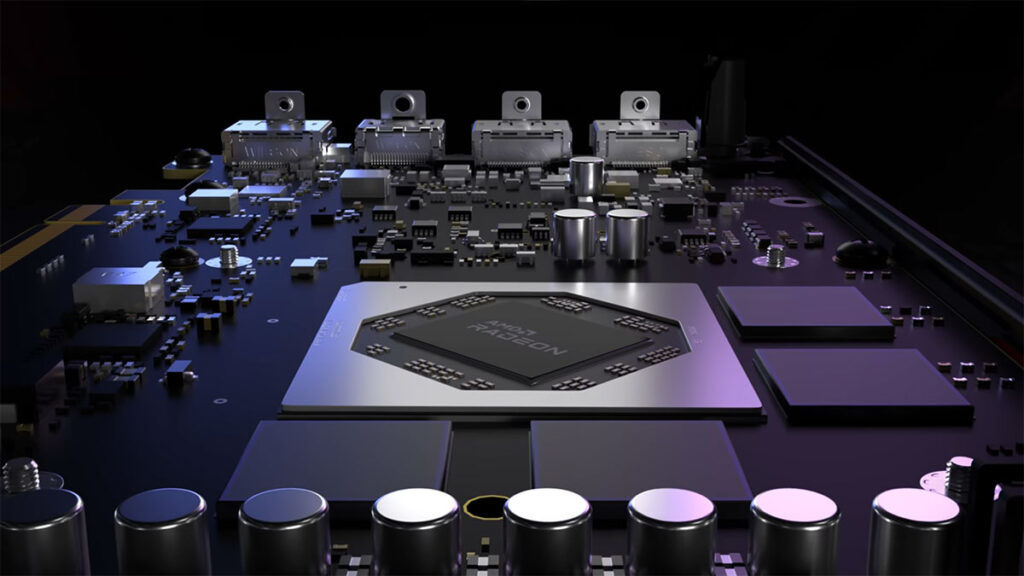 With that sort of performance, the Radeon RX 6600 should be priced below the GeForce RTX 3060, which should translate to an MSRP of around $299. Of course, MSRP generally means nothing nowadays, but at least it gives us a hint as to what the market prices would be down the line. Rumors are pointing towards either a late September or early October launch, so do stay tuned for more information about the Radeon RX 6600. If the Radeon RX 6600 XT is anything to go by, we might have a late September announcement event, with the cards arriving on shelves in mid-October.

Pokdepinion: Why are there more and more graphics cardswithout sufficient supply to actually let gamers buy the cards?

Samsung ISOCELL HP1 is a 200MP sensor that takes 12.5MP pictures
Next