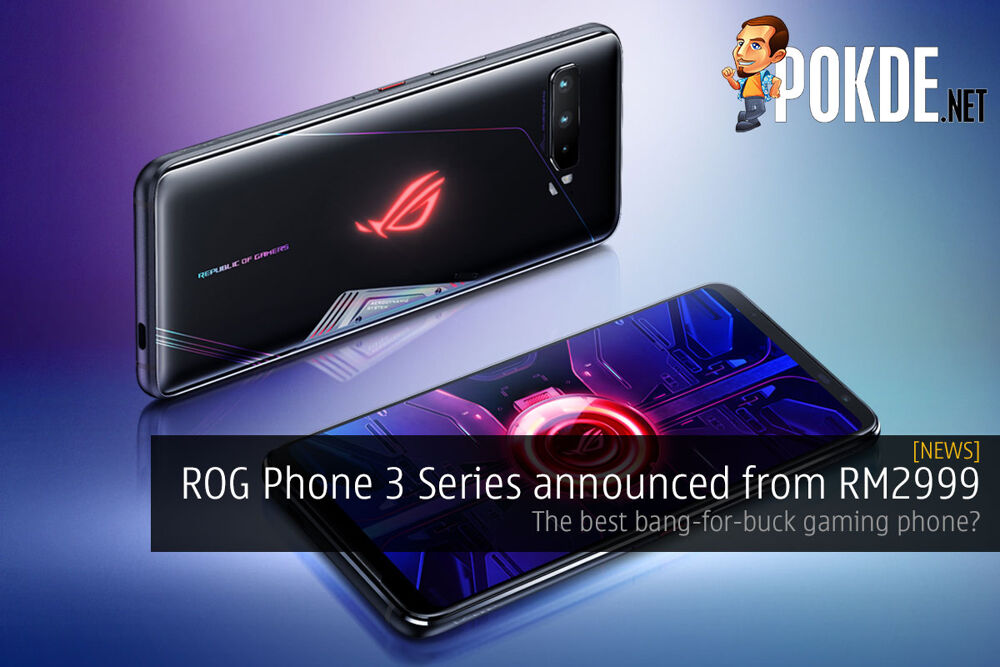 While the ASUS ROG Phone series used to rank among the most expensive Android smartphones you can buy, it seems that recent price hikes across the board resulted in the ASUS ROG Phone 3 looking like a pretty good deal, especially the ROG Phone 3 STRIX Edition which starts from a sweet RM2999. 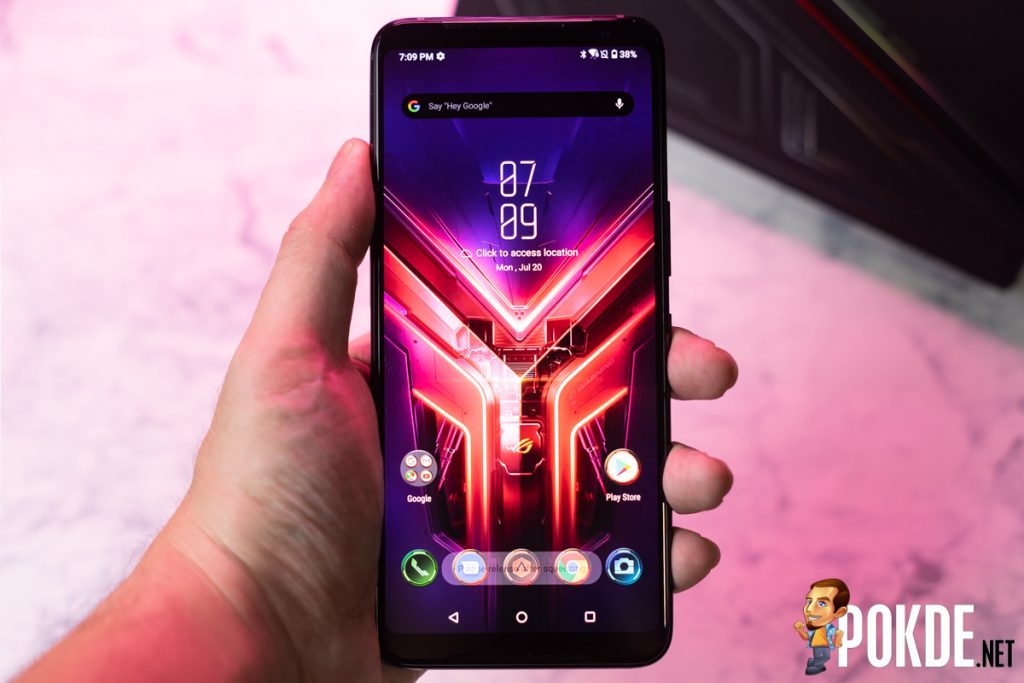 It packs less RAM and storage with just 8GB RAM and 256GB storage, as well as the slightly weaker Snapdragon 865 and also sports support for fewer network bands, but hey, it is a good RM800 less than the next step up in the ROG Phone 3 series. You still get the dual-zone AirTrigger 3, motion sensors, 144Hz AMOLED display, 6000mAh battery and the sweet cooling system, so I would say that it is indeed quite a good deal. 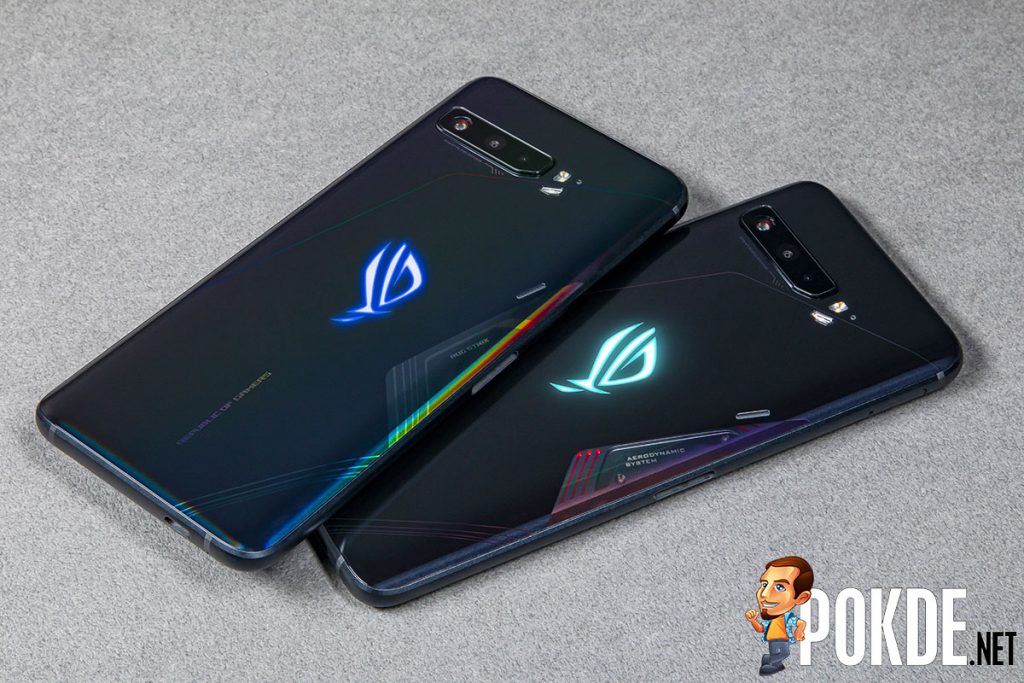 This is especially true when you consider that the ROG Phone 3 STRIX Edition offers way more features and much greater performance than your average RM5000+ devices. But if you want even more, well ASUS Malaysia will also be offering the ROG Phone 3 with the beefier Snapdragon 865+ along with up to 16GB RAM and 512GB storage. You can check out the specifications and pricing below:

All variants of the ROG Phone 3 are available for purchase in Malaysia now. 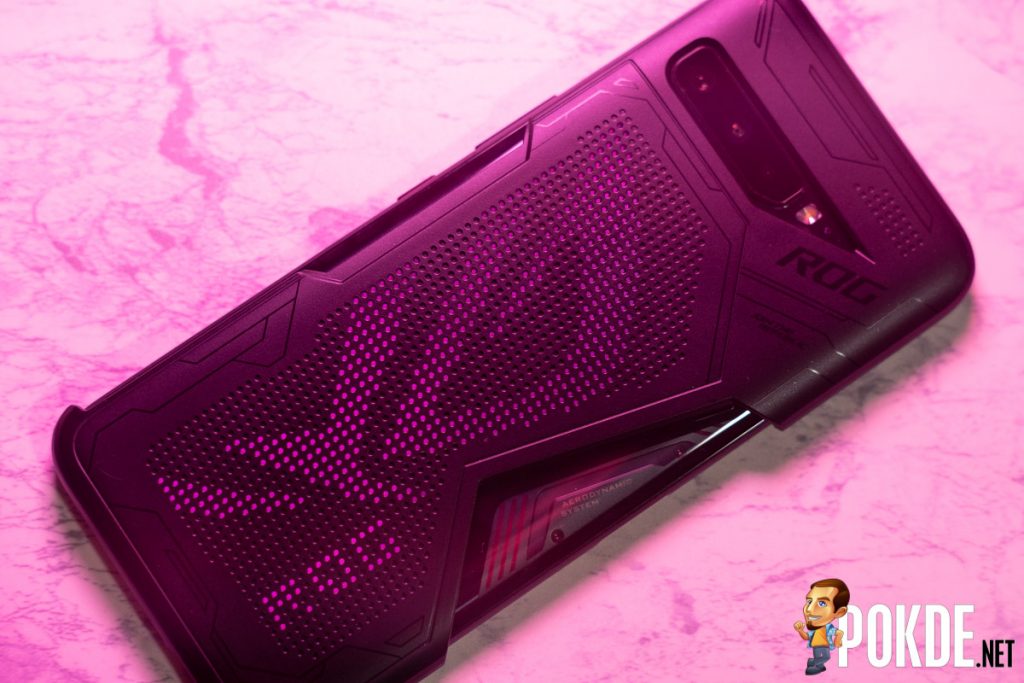 To further flesh out your ROG Phone 3 experience, ASUS will be offering a slew of accessories including the ROG Ranger BC1001 Waist Pack, cases and even the ROG Clip which lets you mount your ROG Phone 3 to an Xbox controller. 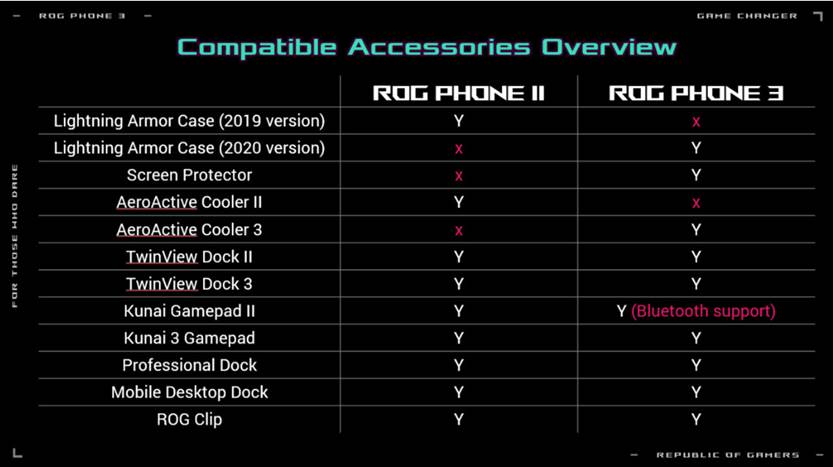 The ROG Phone 3 is also compatible with last-gen accessories, as listed above.

Pokdepinion: While previously gaming phones were pricier than your average flagship devices, it seems like gaming phones are now actually more affordable than the latter.. 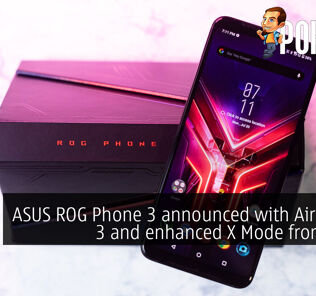 PokdeLIVE 73 — Looking At The MSI GS66 Stealth!
Next